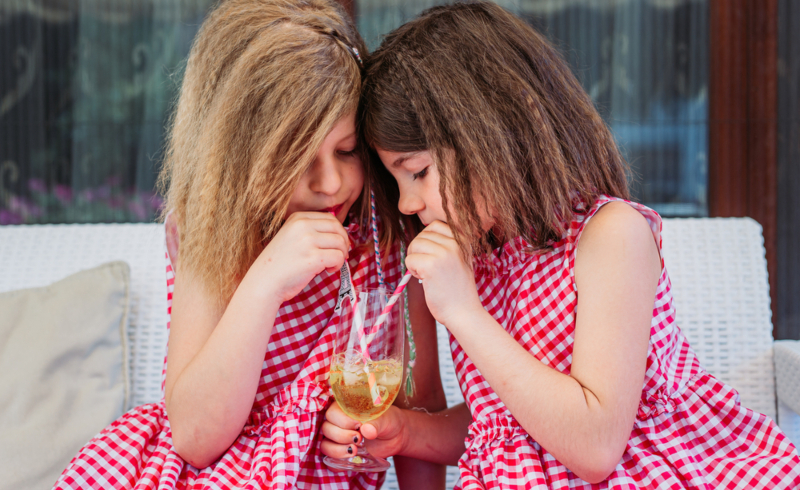 Do you know who Big Mama Thorton is?

Of course not. I don’t expect you to. But if you did, great job, you’re further along than I thought. But if you have no idea who this woman is, I want to ask you a different question.

Do you know who Elvis is?

I guess we have a winner. Elvis is one of the biggest rock artists in the world. He’s sometimes known as the King of Rock n Roll. One would even say he’s a God of Rock n Roll, a true legend, right?

Well, I hate to break it to you, but he’s actually the King of Stealing — far from Rock n Roll.

Big Mama Thorton was an African-American woman who was one of the pioneers of R&B. Thorton hardly received any notoriety or profits with Hound Dog.

Was Elvis inspired by Big Mama Thorton or was he copying her?

I tend to see people get this concept confused. Whenever you make this argument, someone always comes out of the woodwork to say:

Music is music and anyone can be inspired.

We need to be careful with how we use the word “inspired”. Yes, while some people take elements of different songs they love and add them to their own artistic and unique style, there are others who straight-up copy and add nothing new to the song. They just want the credit.

There’s a difference between copying and being inspired.

Elvis practically bit the whole vibe of the song from Big Mama Thorton. The only thing that was different about his rendition was the fact that he was singing.

Cultural appropriation can also be applied to non-black people of color.

A Black YouTuber I watch named Sensei Aishitmasu, once said that “there’s a difference between inspiration and re-creation”. She once went viral because she explained in a video how Bruno Mars is a cultural appropriator.

If you don’t know, Bruno Mars is a popular Funk/R&B/Pop singer who won a Grammy in 2016 for his album 24 Karat Magic. To contrary belief, Bruno Mars is a person of color — not black. He comes from a multi-racial and ethnic background that comprises of Phillipino, Ashkenazi Jew, and Puerto Rican.

24 Karat Magic was by far his most viral album along with his hit single with Mark Ronson, Uptown Funk, which incorporates a lot of African-American style elements funk elements. Yet he won the Grammy for a predominantly African-American music album.

Now, this isn’t to diss Bruno Mars. I like some of his music. But at some point, you have to call a spade a spade. It’s not like Bruno is doing the same as Elvis where he’s stealing songs and never giving the original creator credit. My point here is that he is still the main one benefiting from this music.

Fun Fact: Prince never won an album of the year Grammy, yet Taylor Swift has won it twice.

How to be inspired by someone’s writing without copying.

I pride myself in having my own unique writing style.

I’ve thought about copying other writers, but whenever that happens, this unsettling chill runs up my spine. I’m inspired by a fair amount of writers, but I feel like it would be a disservice to them and my writing style to copy them verbatim — it’s icky.

So if you don’t want the same chill I felt, here are a few ways I’ve branched out from the shadows of my favorite writers and created my own style (I learned these tips from Ayodeji Awosika):

Most writers are unoriginal.

I can’t blame them though. It’s survivor out here when it comes to views. Everyone’s aiming for the top spot. But you’ll never get to the top if you don’t have a writing style that will separate you from the pack.

If you copy one writer, practice their style to death, and freestyle to find other writing elements you want to add in, that’s how you find your own writing style.

They need to apply that same concept to music. Anyway, please don’t be a cultural appropriator or a copycat. It’s annoying and bland. Even though you might get all of the credit now, there will be people like me later down the line who will expose you for your bullshit.

So stop trying to be like everyone else. Be yourself, because that’s what we all want to see.