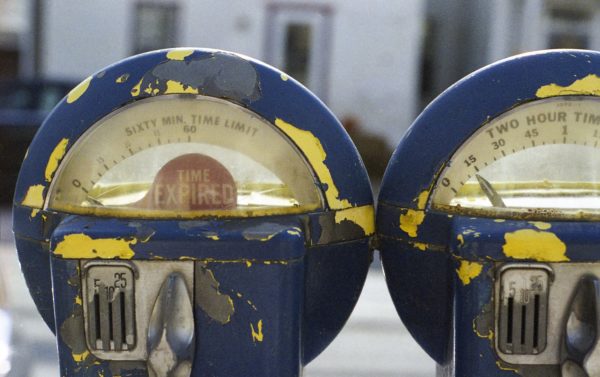 In the last six months, I’ve had more deep conversations with my male friends than in the last twenty years.

I’m sure that part of it is that we are all getting older. Lately, almost every conversation has had a portion where we talk about just how long we’ve known each other.

What has it been? Fifteen years? Twenty? Where does the time go?

Then we talk about our loves or our loves lost. Our fears. Our regrets.

I just turned 49 years old. I have some friends with children as young as my ten-year-old son. Some of their children even have little ones of their own, making them grandfathers.

Which means I’m old enough to be a grandfather.

Some have no children, of course. Some by choice and some simply never found the right person. Some couldn’t, for various reasons.

So the gray hairs keep sprouting in the weird places. And that sign in the bar keeps showing an impossibly recent year as proof that the girl with the margarita is old enough to drink and, seriously, what the hell is happening?

And we keep talking, often through the lens of our parents’ lives.

We talk about our parents unencumbered by the need to defend their failings or by the confusion we felt as young men about their actions. Unfulfilled mothers and philandering or absent fathers are viewed through the eyes of experience.

We talk about good things, too—I get my love for a good laugh from my mother and some friends had stepfathers that claimed the role of daddy so completely that the late revelation of a lack of blood was shocking. We talk about our parents as actual people, men and women, just trying to figure it all out.

Their problems with money and compatibility and failure make more sense to us now because we can compare their struggles to our own.

If you marvel that you’ve reached an age where health insurance is important, you’re going to love when you’re old enough to have involved discussions about life insurance. Like we do.

Because we all know death is coming. And maybe that is it. Maybe that is why the words come more easily now. Because we’ve seen too many die to waste time hiding our own truths.

I don’t really know what it is, but I like it.

Photo by Josh Newton on Unsplash

In the “the Good Men Project – Call with the Publisher”, we were just have the same discussion. It could be getting older or the seriousness of COVID-19. it is good.