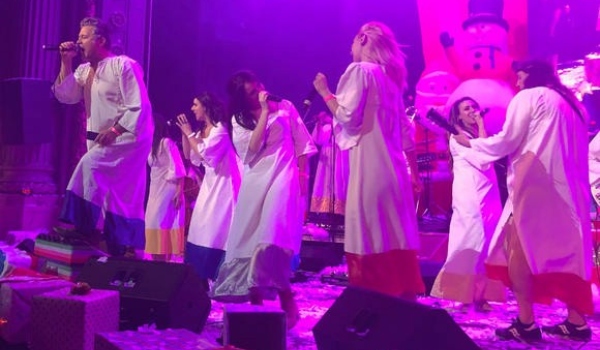 Dallas’s favorite homegrown rock band, the Polyphonic Spree, released a new 10 track cover album. No doubt, music fans worldwide are ready for a safe return to live concerts, but we celebrate new music from our favorite local artists until then.

The new album features ten cover songs prepared initially for two shows at The Kessler Theater scheduled for March 2020. Then, Covid-19 hit. For safety reasons, the shows were canceled. But the band went into its own version of lockdown, recording the entire album Afflatus in one session in its recording studio.

The live shows have been rescheduled for October 16–17, 2021. Fans can check out the cover songs now via digital download on Bandcamp.

The Polyphonic Spree was formed in 2000 by Tripping Daisy lead singer Tim DeLaughter. The symphonic, choral rock band is known for the army of musicians on stage. Performances include a 20 plus team of guitars, percussion, strings, piano, trumpet, trombone, and french horns. Audience participation is part of the show as front-man Tim Delaughter encourages the crowd to sing from the top of their lungs.

The band’s debut 2003 album The Beginning Stages of…The Polyphonic Spree, caught the attention of the music industry for its experimental sounds and unique harmonies. The break-out single Light and Day was featured in a commercial for Volkswagen and on the hit TV shows Scrubs, Murderball, and Jim Carey movie Eternal Sunshine of the Spotless Mind.

After a successful tour with David Bowie, the band released its second album Together We’re Heavy, in 2004. The band exchanged its trademark choir robes for a military uniform for the 2007 release of The Fragile Army.

Since 2014, the band has toured the country off and on while continuing to perform in the Dallas Fort Worth area. All of the Polyphonic Spree music is available at one of Dallas’s eclectic record stores Good Records.

Afflatus explores the band’s roots in psychedelic and symphonic rock, bringing some of its favorite live-venue cover songs to a digital download. The Porpoise Song by the Monkees has long been a crowd favorite. So has She’s a Rainbow by the Rolling Stones.

The Polyphonic Spree adds its unique style and sound to these iconic songs. Few bands can rival the auditory power conjured by the large team of musicians that make up the Polyphonic Spree.
The strings, horns, and keyboards add depth and color to Run To Me by the Bee Gees. The trumpets blast during Let ’Em In by Wings. Delaughter’s haunting vocals rounded out by the choir’s harmonies create an auditory masterpiece in Never My Love by the Association.

Tim’s unique vocal style is highlighted in Barry Manilow’s Could It be Magic. The Polyphonic Spree’s experimental and surreal sound is best heard in Abba’s The Visitor.

Want to check out the new music? Listen here.

Originally published at https://www.newsbreak.com on April 1, 2021. 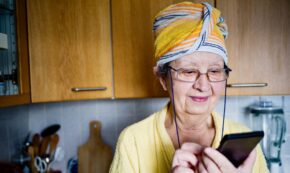 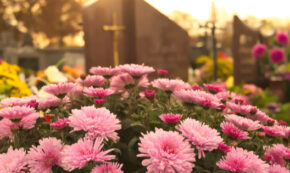 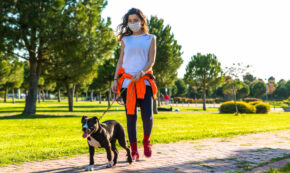 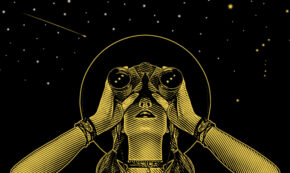 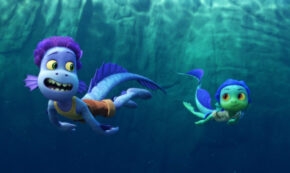