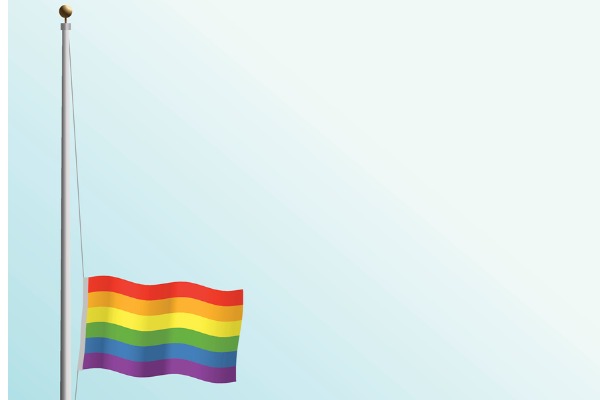 This Has Happened Before

Prolonged COVID-mandated sheltering in place over the spring and early summer of 2020 gave me the opportunity to start disposing of personal documents that at some point in the relatively near future — I’m now 72 years old — will be of little interest and unnecessary bother to anyone dealing with 40 years of journals, news clippings, unidentifiable photographs, and the occasional recipe. 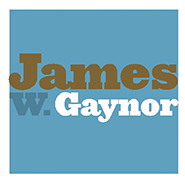 Some of the notes to self eventually became poems, a few of which — much later — appeared in print. But finding the notebook, 23 years after its last entry — torn red cover, unwinding wire binding — made me think about going back and putting them together in the chronological order they suggested themselves.

Since I’m now both old and gay, I have no idea how I’m still here. What follows are five poems from the collection, pieces which made me realize poets and epidemiologists have something in common: love and viruses never disappear completely — and they share the disquieting habit of showing up again when least expected.

Your memorial service has gathered
an interesting crowd
many with amusing secrets
who have begun to mingle
with the grief and coffee.

introduce myself to
the smoldering leather jacket
standing near the door.

PSL for viral epidemics
is characterized by invisible silver linings
doors slam shut as windows open
things happen for a reason, one of which is
what doesn’t kill us makes us stronger or
at the very least hasn’t killed us yet

And now — call me Ishmael
because there’s no one left
for me to ask —
to whom it may concern:

If you’re reading this

and met those special friends

about whom I never talked.

Please think of them as

enlivening the funeral and

reading of the will.

And yes there are a few

favorites in the group who

for their years of faithful service.

I’m sure you’ll be able to cope. 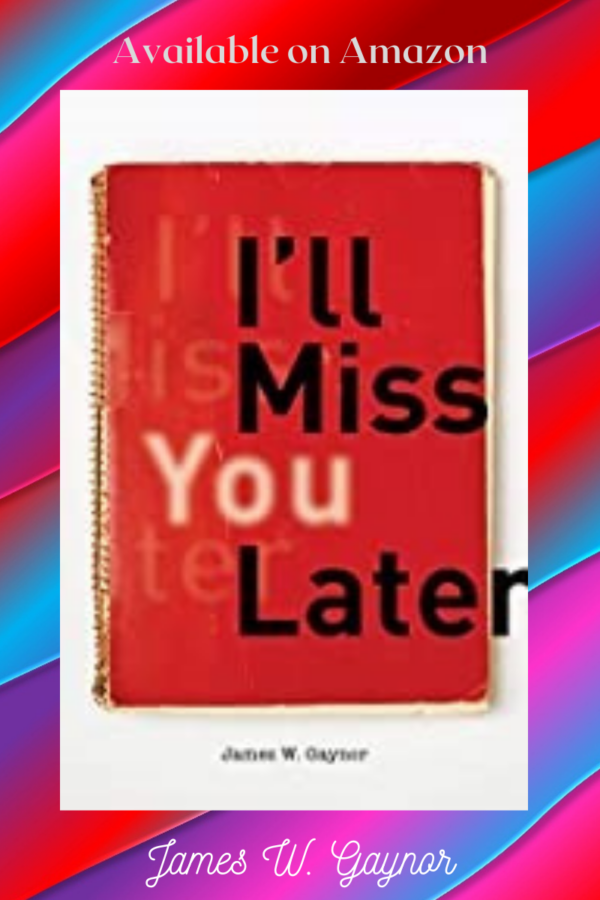 I've been writing poetry since I was 12 — somehow, and I have no idea how, I’m still here, post- Stonewall, the Vietnam war and the AIDS epidemic --- we'll see how I do with the current viral tsunami --- and still writing. And still examining what it means to observe, to record my experience of the world from my evolving, now 71-year-old, queer perspective.

I'm the author of Jane Austen’s Pride and Prejudice in 61 Haiku, and have published articles, book reviews, poems and essays in The New York Observer, Peeking Cat Poetry Magazine, The Gay and Lesbian Review / Worldwide, Down in the Dirt, Rust + Moth, The Good Men Project, Anesthesiology: Journal of the American Society of Anesthesiologists, and Fleas on the Dog.