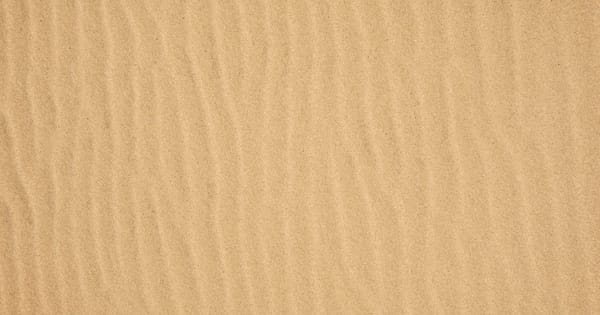 —
By the way a lot of Christians talk, you’d think the Bible was comprised of a series of success stories. One tale after another of glorious humans being awesome, righteous, and moral climbing up the spiritual latter and high-fiving God as they look down their nose at their lowly peers who scrape, strain, and struggle to ascend so high.

But it’s not… In fact, it’s the opposite.

The Bible is made up of a series of stories and poems about people who grow drunk from their personal power and glory before falling to their knees in despair. The closer to God they think they’re getting merely sets them up for a bigger fall.

The Bible doesn’t bear witness to good people moving up to God. It bears witness to God climbing down to the worst people.

This is the path of descent — the only direction that God can travel. From the Greek Gods of glory in the sky down to the refugee God who rides on a donkey, eats with the poor, and hangs bloody on a cross — that is the path.

We humans think that the goal is to climb high. To shoot for the moon, baby. To perform over and above our fellow humans towards a life more worthy than theirs. We may not be saying it, but we’re definitely thinking it. This is the notion that we tie our identities to. When we do this, we build the basis of our very being on super shaky ground.

The good news is this… Our identity isn’t up for grabs. Even from us.

We think we’re in control of our identity, but we’re really not. God knows better. Our identity isn’t something that we can build on the so-called foundation of an individual ego. We try so hard to do this and, like the kid at the beach when the wave continually washes away her hard-wrought sandcastle, we have temper tantrums when our identity is brought back to the flatness of the earth around us. We take this leveling from God as an offensive action, but the gospel asks us to see it differently. God doesn’t need us to build towers to glorify God. God loves us as we are before we start building upwards.

Our identity is in our createdness. Who-we-really-are isn’t up to us or any other created being.

The bugger about being human is this… Those of us who happen to build the biggest and most elaborate sandcastle identity before the next set of waves comes crashing in are typically the most outspoken about our self-righteousness and individual worth.

We’ve all seen them. Maybe we’ve been them, at one point or another (I know I have, to a degree). At the beach, there they are, on that section of shoreline unaffected by the waves. Higher and higher their identity sandcastles grow.

At the same time, here we are over here getting pounded by waves and having our identity sandcastles leveled over and over again. We can’t build ours as high as theirs. So we get frustrated. We think God is rewarding them more than us. Eventually, we give up. And we lay in the warm, wet sand. Close our eyes. Let the waves wash over us as the memory of our frustration fades into the horizon.

Something interesting happens when we die to ourselves like this… We feel… Right. Yeah, we feel as if we’ve finally clicked into place as far as the divine order goes. And it had nothing to do with our individual wills.

Meanwhile, we glance over and our epic identity castle-building friends have ladders out. They’re racing towards the sun and are scouring YouTube for the latest identity sandcastle-building techniques (yes, at their section of the beach, there’s WiFi). They’re moving so fast, so deliberately, that the frowns on their faces grow more intense. They’re blasting Nicki Minaj and Imagine Dragons and are littering the sand with empty energy drink cans.

We go into the water and feel the tiny gravel massage the tight spaces between our toes. We’re calmed by the song of the seagulls and soothed by the smell of the briny air. All of this, a gift from on high.

And then we notice it. It’s just past the jetty now and it closes in. This ginormous set of waves is headed straight for them. And it’s a doozy. Suddenly, it hits. It crashes over them and their elaborate creations are leveled and washed away along with their Bluetooth boomboxes and vape pens.

And so castles made of sand,
fall in the sea eventually
— Jimi Hendrix

They load up into their Teslas and Land Rovers and they go home, forlorn. And we head back to shore, attempt another identity sandcastle or two that gets washed away in short order. One of us puts up a decent sized one — biggest one we’ve seen all day — before the inevitable happens.

But now, it’s just something to do.
And we laugh.
And we go back and lay down where the water meets the sand.
Happy to be under this sun
resting at the level of the horizon
not a speck above sand-grain tall
and it feels
just right.

This is where God meets us all.
Right down here.