Get Daily Email
Join/Login CLOSE
Home / Featured Content / Knowledge Is Power: US Global Dominance Was Based on Information Control 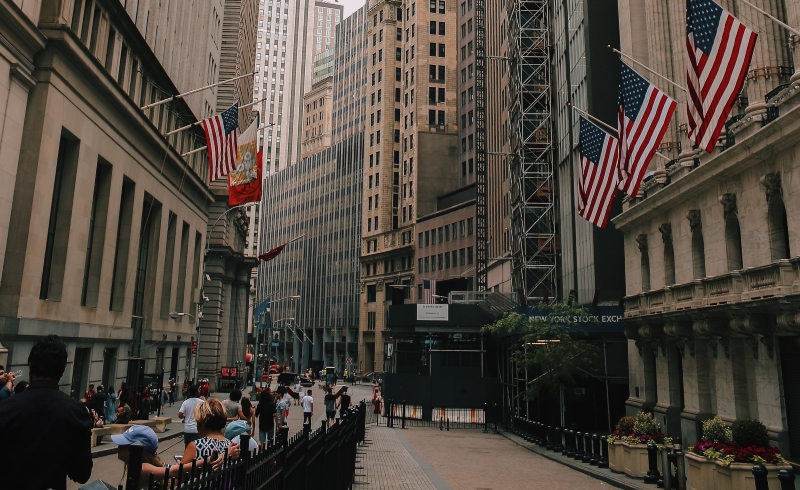 —
It’s the stuff of spy novels: “The intelligence coup of the century” is an exposé by the Pulitzer Prize-winning Greg Miller in the Washington Post about how a Swiss cryptography company used by many countries to encrypt their communications was owned by the CIA, allowing the US government to spy on many of its allies and enemies for decades.

The story explains how 120 countries, from Iran to the Vatican, along with Latin American military juntas, India, Pakistan and many more, paid millions of dollars to Crypto AG, which was run by the US intelligence agency in association with its German counterpart. The operation was first called Thesaurus and then Rubicon, and shows the extent US intelligence knew what was going on in the world and that enabled it to bring so many countries under its control: this was a poker player in which the United States could see everybody else’s hands.

The operation dates back almost almost five decades, the so-called Pax Americana, and has been revealed thanks to a classified file to which journalists from the Washington Post and the German public broadcaster ZDF had access. During that time, the CIA was able to monitor communications and share them with some of its allies, from the hostage crisis in Iran to Argentinean transmissions during the Falklands War. Neither Russia nor China, the global counterparts of the United States, ever used the services of Crypto AG, possibly because they were suspicious of its highly secretive shareholders.

The German spy agency, BND, abandoned the operation in 1990 for fear that it would be discovered and exposed, but the United States simply acquired its share of the stock and continued to exploit access to communications until 2018, when it finally sold its shares and liquidated the company in Liechtenstein, a state that allows the secrecy of such operations. Why did they divest themselves of such a strategic asset? At that time, access to cryptography became easier, a technology that could be incorporated into virtually any app or non-specialist device, and countries increasingly began to use their own alternatives to Crypto AG. That would largely explain the interest the US government took in developing spying and monitoring systems, which were detailed in Edward Snowden’s revelations in 2013.

The world’s superpower based its supremacy on the control of information, on its capacity to secretly access the communications of other countries. Tangible proof of the importance of information systems, and of how one nation was able to deceive many others for decades and play the game of geopolitics with marked cards.

Previously published on Medium.com and is republished here under permission.