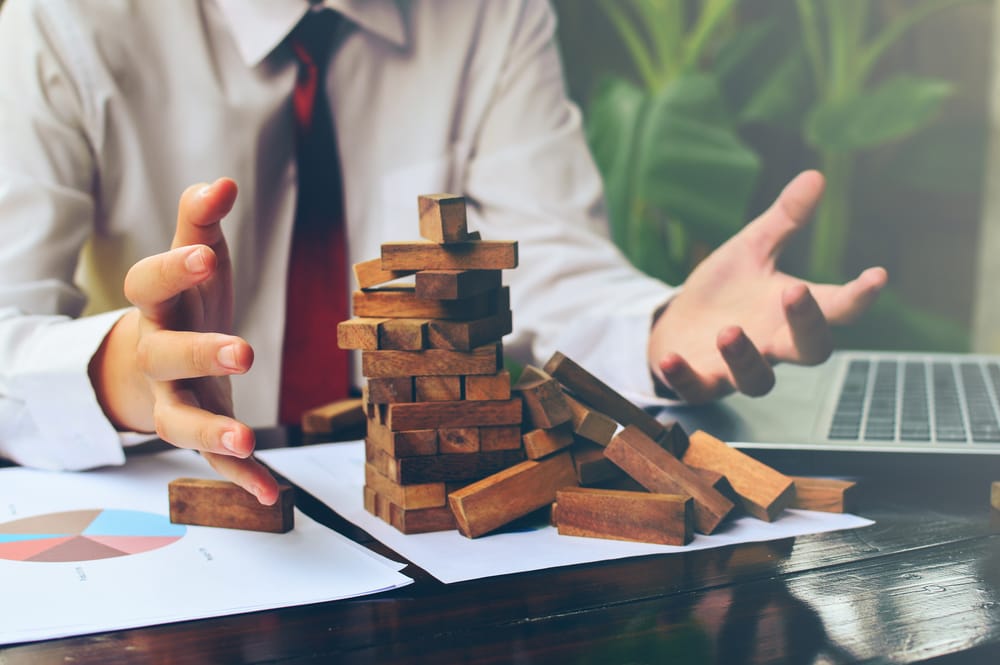 A decade ago, I raised the first round of seed capital for a startup. Having had a series of good luck in my early career and family life, I had come to the false conclusion that with enough effort and endurance, we can achieve almost anything. Since leaving my well-paying executive job for the startup venture, however, I have not earned even a third of my previous annual salary and, in fact, have gone two years without income.

This is not the way I expected to spend my prime earning years, especially after a period of peak expenses when my wife and I paid for our two children’s educations.

This last chapter has been different, a real eye-opener. Not only was our well-thought-out venture an unexpected failure, not only did I lose my hard-earned retirement funds, but my high-flying career has become a train wreck I have to explain to recruiters who, unfortunately, are only interested in your last flashy accomplishments.

There were wake up calls along the way. I never mastered the art of having a new job before the prior one ended, so I often found myself in long periods of transition during which literally nothing I did produced a new position, much less a paycheck. None of my efforts to find a job were successful, although new opportunities magically, mysteriously appeared out of nowhere.

You may ask, Why forfeit a steady, hefty paycheck to launch a startup? The answer is that I am a typical entrepreneur who held onto his strong belief in his venture, long after others would have let go. There were many reasons to imagine that we would succeed. I also felt obligated to do everything possible to achieve some positive outcome for our investors.

There are so many wonderful life lessons from the years of trying to launch this startup. As I struggled at work, I was present and available in my children’s daily lives in ways that I had never been before. My wife and I reconnected, bonded, and rediscovered love in ways that seemed highly unlikely when I was busy being successful. I made peace with my dad when NO ONE reckoned it was possible. I launched a series of projects whose outcomes, while still undetermined, could fundamentally reshape the way men roll. And last, but by no means least, I finally had the space to do some serious internal work, unexpectedly discovering a spiritual foundation within.

These are, of course, breakthroughs that should create a solid base for moving forward. So why do I wake up every night, crying out in fear that my life is falling apart? The answer, as I am discovering, is disconcertingly simple.

What I’ve Learned About Fear

There are many cognitive behavioral therapies and ancient wisdom to combat this scourge. I have found that they definitely help, but none of them completely wipes out our sense of fear. In the end, I think we are forced to accept it as part of the human condition. The best that we can hope for is to stare down fear and let it know that it will not be the master of our hearts and minds.

At this stage in the game, I am beginning to learn how to:

This is not to say that I believe I should sit on my haunches and watch events unfold; that’s not the game of life. We’re co-creators in this venture and we must trust that there is a plan, however indecipherable it may be. Fear isn’t an emotion to be avoided. It is a gift. It is the place where the divine meets the human to show us the illusions that we are holding onto, that we must let go so that we can move forward. It is a firm, insistent reminder that we must have more faith.