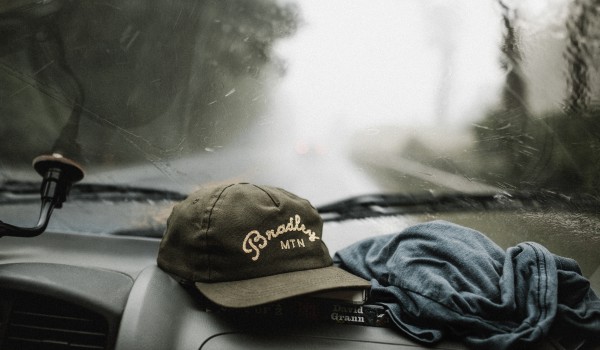 While enjoying one of my guilty pleasures which is to watch a replay of my favorite television show over lunch, one of the characters made a statement that gave me pause with its simplicity and profundity.

I had to repeat it out loud to hear it again. And as I heard myself say it, I burst into tears.

In the scene a young patient was stalling on surgery that would save his life, but cost him his vision. His doctor, also grieving the recent loss of her mother, then said, “Most things in life end before we’re ready.”

Earlier today I had had a conversation with my eldest son as we drove home from the hospital. He had just finished his third day of chemotherapy treatment. He’s battling leukemia at the young age of twenty-eight.

As we discussed his future plans, we both knew the odds of him living a long life were low.

As we talked, I kept one hand on the steering wheel while I gripped his hand in my other, savoring the moment.

Honestly, I could spend a lifetime holding his hand in mine, listening to the sound of his voice, or enjoying another afternoon hanging out. I will never say, “There, I’ve tucked away enough memories of being with my son. I’ve saved enough to last me a lifetime.”

No, there will never be enough. Not ever.

I will always want one more hug. To hear his voice one more time as he talks about his job. Or to hear the sound of his laughter once again.

Facing the Fragility of Life

How do we live with the fragility of life? How do we keep from going mad with grief when we lose the ones we love?

Grief and I are old acquaintances.

We met four and a half years ago when I lost my husband to cancer. My husband and I had enjoyed thirty-three wonderful years together, raising three boys. He had the oddest laugh. It was the kind that would erupt from his belly and would bounce him off his chair. It was the kind that made me giggle. I can still hear echos of it if I listen to my memories closely enough.

I think I fell in love first with that man’s sweet scent. He said it was the same for him. He wished aloud he could bottle mine and carry it around with him.

It was also one of the first things I lost after he died. I remember how I clawed though his clothing desperate to get one more of whiff of it, but the cancer that had grown in his gut had stolen it from me.

Oftentimes I wish he was still here so that we could find comfort in one another’s arms as we faced my son’s illness together.

Yes, most things in life end before we’re ready.

No Trick to Surviving Loss

I’ve been asked how I do it. How I get up and face each day.

There are no hacks to master. No hidden puzzle to unlock.

The simple truth is sometimes all that gets me out of bed are the appointments on my calendar. I do it because I have to.

The last few days of my late husband’s life, I realized all of us have been given a certain number of days to live. Some will live longer whereas others shorter. Just as we all were born, we will eventually all face death.

Arthur Schopenhauer, a 19th century philosopher in one of his six essays published in Parerga and Paralipomena (2007) wrote, “Mostly it is loss which teaches us about the worth of things.”

Learning to Live in the Moment

The present is what’s real. It’s what we have.

The past is gone and cannot be changed. The future is an illusion that moves ahead just out of reach each time we try to grasp it.

It’s how we handle the middle part of those two events that matter the most. What am I doing with today? With this minute?

As for me, I breathe, deal with what the day dishes out, try to show kindness to others when I can, and then go to bed so that I can wake up and do it all over again. That’s it. That’s my secret.

Some have told me I’m a survivor. I don’t know about that. What I do know is that I’m surviving.

And tomorrow when I’m back in the car driving my son to his next appointment, I will look over at him, give him a big smile as I hold his hand once again and savor the preciousness of that present moment.

For it is sacred. Irreplaceable. And probably will end before I’m ready.

And I’m not going to miss one second of it. 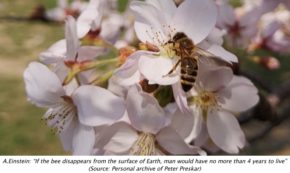 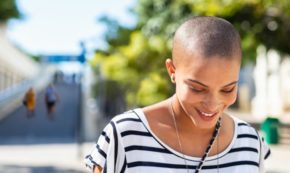