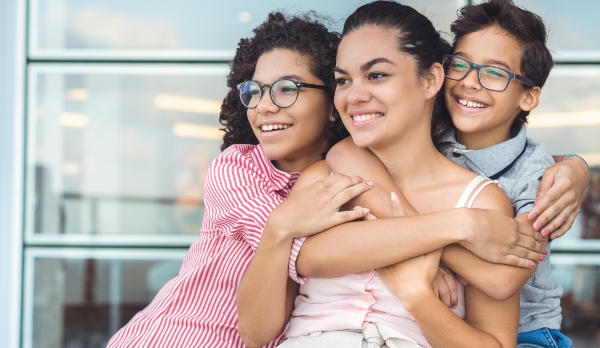 This presents a challenge to policy makers because the levels of trust in a country are very stable over time. So if trust is low, it has a long-term and intractable influence on fertility and gender equality.

“Generalized trust” is measured by asking people, “Generally speaking, do you think that most people can be trusted?” The level of this kind of trust in a country is highly stable over time and varies considerably between countries.

A study led by Professor Arnstein Aassve at Università Bocconi in Italy looked at over 93 thousand responses to this question about trust from 36 developed countries, taken during the World Values Study and the European Values Study. The team then examined how the responses were associated with fertility rates in the country. Statistical analysis shows that fertility rates are higher when trust is higher.

Economics has some impact on fertility – it’s a factor behind the lower fertility in former communist European countries, where the economies are weaker. However, economics alone can’t explain why Germany and Austria have low fertility rates, while North European and English-speaking countries have higher rates.

Being a “child friendly” or “family friendly” country doesn’t deliver high fertility rates either – Italy, Spain and Greece have the lowest levels of fertility, even though they are considered child friendly.

The researchers tested and found evidence for the following thesis: as women attain higher levels of education and seek to combine working life with family formation, traditional childrearing activities need to be outsourced outside the household and the extended family. And this outsourcing is influenced by the level of trust in the society.

If trust is low, then it limits the extent to which mothers can simultaneously pursue a working career and have children. That puts pressure on women to have fewer children.

If trust is high, it spurs the expansion of institutions that provide childcare and the care of the elderly. Trust can be in state institutions (e.g. in the Nordic countries, with generous state funded supports for mothers and fathers) or in a strong childcare market (as in the US and UK).