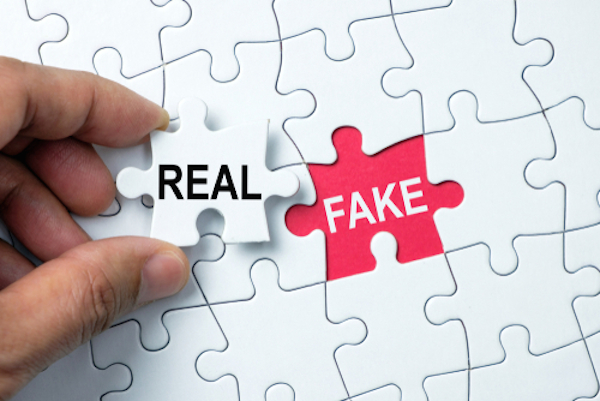 The current Cheetos commercials promote the snack’s best feature as the coating of your fingers with orange, so you can make a mess of whatever you touch. The first time I ate Cheetos – many years ago – my reaction was what a poor imitation it was of the real thing: Korn Kurls. Of course, Cheetos is the number-one selling brand of cheese puffs in the U.S. According to Wikipedia, worldwide sales are about $4 billion. That’s a lot of orange-stains.

The Korn Kurls I remember were the “Hoods” brand, featuring Mt. Hood on the packaging. Korn Kurls were different: the mix included blue cheese along with the yellow. Hoods Sales Co. in Portland distributed them. The family-owned business was sold in 1970 and the brand eventually died out. The latest revival was by Tim’s Chips, but that was short-lived.

The Flakall Corporation of Beloit, Wisconsin, a manufacturer of animal feed, invented the snack in the 1930s. Heated corn dough was extruded through a die and then deep-fried. The company patented them as “Korn Kurls” in 1939. The Adams Corporation in Los Angeles popularized them. Adams was formed by one of the Flakall founders and his sons. Adams was later sold to Beatrice Foods. Birds Eye Foods currently holds a trademark for “Hoods Pacific Northwest Style Korn Kurls.”

There may be no more iconic brand than Oreo cookies. The National Biscuit Company first produced the Oreo at their Chelsea factory in New York City. That block of Ninth Avenue is now known as “Oreo Way.” National Biscuit became “Nabisco.” The company was part of R.J. Reynolds, then Kraft Foods until its recent spin-off, as part of Kraft’s North American grocery division, into Mondelēz International. (Got that? For a fun read, check out Barbarians at the Gate: The Fall of RJR Nabisco.)

Oreos were introduced in 1912, four years after Hydrox cookies hit the marketplace. Yes, it was an imitation Hydrox. Oreos are now the largest-selling cookie in the world. Oreo cookies have a sweeter filling and a less crunchy cookie. People who compare these things say Hydrox cookies get less soggy in milk.

Sunshine Biscuits introduced Hydrox in 1908. The company wanted a name that would convey purity and goodness. What could be more so than water, so they created the name from the elements of a water molecule. Market research later determined the name evoked cleaning products more than cookies. The Oreo name does not have a definitive origin. Early packaging was gold; “or” is the French word for gold. “Oreo” in Greek means beautiful. A more prosaic theory is that “Oreo” was short and easy to pronounce.

Hydrox was discontinued in 1999 after Sunshine was acquired by Keebler, which in turn was acquired by Kellogg’s. (If you type hydroxcookies.com into your browser, you’ll be re-directed to kelloggs.com.) For the 100th anniversary of the cookie, Kellogg’s sold Hydrox under the Sunshine label for a limited time in 2008. In spite of thousands of calls and an on-line petition, Kellogg’s dropped the product.

Leaf Brands acquired the Hydrox brand in 2014. They convinced the U.S. Patent and Trademark Office that Kellogg’s had abandoned it. Leaf began production of Hydrox cookies at its plant near Los Angeles in September 2015.

You can find more than you ever wanted to know about Hydrox, thanks to one person’s obsession.

A delicatessen owner, an insurance broker, a berry picker, a father, a published author, and blogger as well as a life-long Left Coaster.