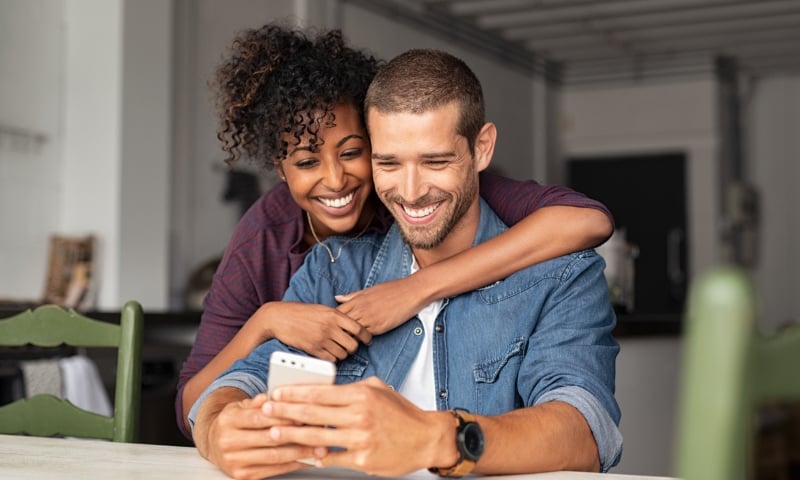 —
I was twenty-one, I was dating Sarah, and it wasn’t going well. She’d moved in with me after she got into a big blowout with her father. She was the first girlfriend I’d lived with, and I found the melding of daily routines difficult. As was my

We got into a lot of squabbles, which I often felt were the consequence of me saying the wrong thing at the wrong time. For instance, she had a lot of insecurity about her looks. She was almost six feet tall and quite striking with a natural flair for fashion, but she wore her dark hair short and she had broad shoulders. Once, she wore a leather bomber jacket when we went to breakfast, and the waitress briefly mistook her for a man. She was furious at me when I left a tip.

One night she asked me if I thought she was attractive. The question confused me. I wanted to answer it honestly, as I was sure she would sniff out any insincerity. So, I talked about how different she looked, and not every kind of attractive is exactly the same. When I was done, she lowered her head and shrugged. “I guess I’ll just have to just accept you don’t think I’m that good looking.”

“In so many words you did.”

This kept happening. She’s unhappy and it’s my fault, I’d always think. One night I went for a walk after a row and wandered into a store where I noticed they sold flowers. I’d never actually bought a girlfriend flowers. I’d heard that’s something guys do. I picked up some roses and brought them back to the apartment and laid them on the bed. When she got home, still looking miserable from our earlier fight, I told her there was something in the bedroom for her.

As she turned and headed down the hall, a new anxiety began to build in me. All at once, my little gift seemed like a transparently shallow attempt to sweep our disagreements under the bed. I began composing my apology for when she turned to me, shook the flowers in my face, and cried, “This changes nothing!”

I followed her as we arrived in the bedroom. She stopped short. I couldn’t read the new silence that filled the room and was about to explain that I just wanted to make peace when she turned, already crying, and threw her arms around me and buried her face in my neck. Every shred of tension and unhappiness I’d felt in her was gone. I hugged her in return, glad we weren’t fighting, but also thinking, “This changes nothing.”

Something woke up in me at that moment, though it would take me a long time to acknowledge it, longer than the year we kept that doomed relationship together. I’d long thought of myself as a romantic because I could always feel love, that which was wanting expression whether I was in a relationship or not. I saw my capacity to love someone as something I could deploy to be with whoever was most available. Love, actual love, could not solve all the problems that misperception created.

Although maybe, in the end, it did. Surely, it’s love you finally listen to when you end relationships like that, relationships where no one’s ever really happy with the other one, just fighting and clawing to stay together so you don’t have to face being alone again. It was love you ignored when you started it, and love waiting when you’re done, reminding you it’s impossible to actually be alone.