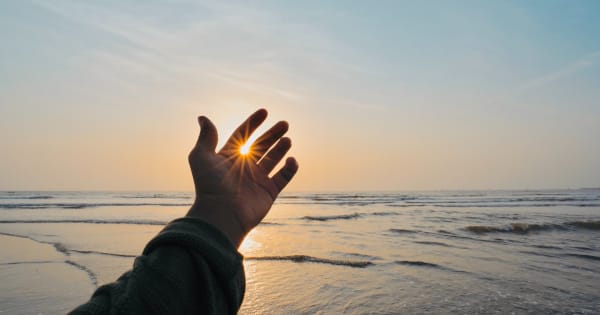 Md. Sazzadul Hoque is an exiled Bangladeshi secularist blogger, human rights activist, and atheist activist. His writing covers a wide range of issues, including religious superstition, critical thinking, feminism, gender equality, homosexuality, and female empowerment. He’s protested against blogger killings and past/present atrocities against Bangladeshi minorities by the dominant Muslim political establishment. He’s also written about government-sponsored abductions and the squashing of free speech; the systematic corruption in everyday life of Bangladeshis; and the denial of the pursuit of happiness.

In 2017, after receiving numerous threats, he was forced to leave Bangladesh out of safety concerns.

Looking at the general perspectives of women throughout the history of the world, one general item comes to the fore: typically, a lower status compared to the others. Unfortunately, this does not have to occur, but it does – and so should be discussed. It should be talked about within a particular discourse about a specific set of interpretations and the times in which these behaviours impact the lives of women.

Those behaviours and attitudes are unhealthy to a better self-identity as a man leading to better treatment to women and, potentially, better treatment of women by men in the cases of the abuse of women.

Hoque, on some Bangladeshi versions of Islam and the treatment of women, stated, “Definitely, they are treated just as the holy hateful book Quran suggest them to do. Very selective few women were wearing hijab 20 years ago now it is widespread… Injustice to women to certain degree less than the other parts of the Muslim world but it is there. Oppression, brutality, rape, is an omnipresent fear in the women population.”

The Council of Ex-Muslims of Bangladesh founded by Hoque will provide a counternarrative, according to him, of proper information, where some of the inappropriate contents of the holy texts can be used to harm women. Some may disagree with the approach of Hoque. However, it provides one means by which to empower individuals.

“They know how to recite but do not know the meaning. Council intent is to get this information accessible to this demography and show them an example how women are treated differently in other parts of the world or other country where Islam is not prevalent,” Hoque stated.

On some of the unfortunate cases of bigotry from some Islamically-based thinkers, Hoque talked about the prime minister and the political party. Indeed, one party leader entitled the Bangaldesh national party is seen as one by Hoque.

With several women leaders within Bangladesh, the leadership comes from heredity rather than qualification. The most prominent bigot according to Hoque is Ahmed Sharif.

Hoque concluded, “International attention and criticism of the government and its policies regardless who is in power. Bangladesh receives a lot of foreign remittance from Middle East and a lot of these vile trickles down from there to Bangladesh. Because of their influence lot of people and prominent Bangladeshi actor and actress are turning to hijab and religious extremism.”

Photo by santosh verma on Unsplash

Facebook13TweetPin3EmailShares16
wpDiscuz
Share this ArticleLike this article? Email it to a friend!
Email sent!