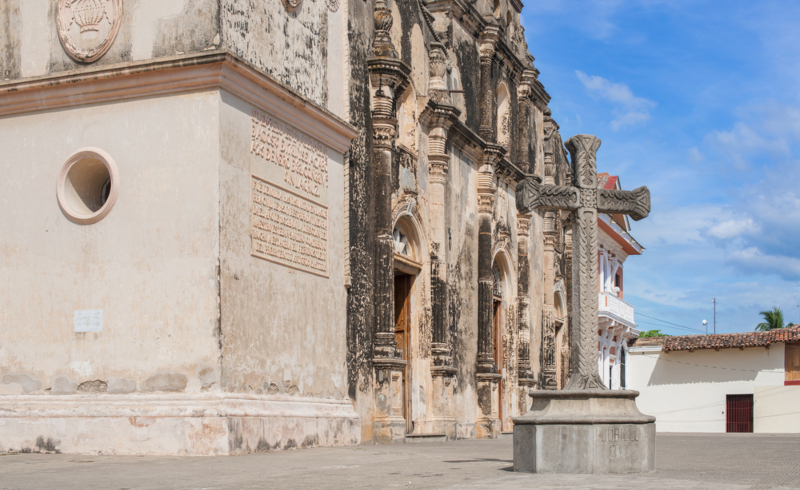 I wear many professional hats: journalist, author, therapist, speaker, minister, healer, radio show host social worker, PR goddess, reiki master and clown. My resume is two pages long and growing. My personal roles include: mother, sister, friend and aunt. There are times when the two realms blend beautifully and others when they collide and I crash and burn. What they each have in common is a deep desire to put my heart and soul into all that I do with the intended outcome of success on all levels. Those who know me marvel at how I manage it all and say that they get tired just hearing my daily schedule.

In the past few months, I have been taken to the mat by a sumo-wrestling opponent that had been leering at me from behind shadows for much of my life. The “Rikishi” waited until I was at my most open and vulnerable to grab me and pin me down. After all of the work of putting my parents’ affairs in order following their deaths in 2008 and 2010, accompanying my sister on a journey into widowhood that I took nearly 15 years ago, writing, teaching, offering counseling for those facing addictions, keeping a household running, managing needed home repairs, deciding what I want to do when I grow up, getting to the gym 4-5 times a week to keep this 54-year-old body in good health, play time with friends, and now finally deciding that I am ready for a new relationship, I was broadsided with the revelation that I had been wearing a mask for so many years that I wasn’t sure it would ever be peeled off my face.

On the surface, the false visage was appealing. Smiling brightly, approachable; it has attracted countless people each day into my ever growing circles of kindred spirits. Years ago, a friend told me that I give great “eye hugs” and she explained that it was if she felt embraced when I did that. Another friend shared that he believed that the glitter I wore as a part of my clown persona Feather wasn’t sprinkled on me, but instead came from my pores. Yet a third friend, while waiting for me to arrive at a restaurant where we were meeting for dinner, had told the waiter that he will know when I show up, since my energy precedes me in a room.

People feel safe with me. My pseudonym and branding is Bliss Mistress and most folks in my life see me as happy go lucky, making things appear easy and flowing. Even in the midst of challenges, I have adapted well. That’s how I want to be seen, because, recovering co-dependent that I am, I have believed that behavior has earned love and approval. It comes at a price. To keep paying the piper (my own self-imposed beliefs, rather than anyone else’s, frankly), I have wanted to ask for support but haven’t wanted to be seen as (eww, ick) needy. In addition, when I have asked someone to do something for me, I have sometimes only requested what I was pretty certain they would say yes to, rather than what I truly desired, since they might say no…. and then what? I have dreams and visions that I want to manifest, but don’t always voice since I paradoxically fear that something is wrong with me because I don’t yet have them and that all of this metaphysical stuff I believe in is a bunch of hooey. I have become addicted to being the go-to person as surely as if it was an intoxicant.

There are times when I am plumb tuckered out, attempting to keep up with it all and yet, when my schedule slows down, a sense of panic closes in. I had a well known speaker and author scheduled for my radio show this week and at the last minute, she needed to cancel due to illness. Rather than feeling good about having a night off, I had a sense of floundering and an “uh oh, now what will I do?” The answer that would make sense for someone who encourages good self care for others is “nothing.” Just be and see what happens.

Tears have been near constant companions of late, since I have been allowing for real emotion, not the contrived, gotta keep up appearances façade that I mistakenly believed would prevent people from walking away. In the car, at work, on the phone, when with trusted loved ones, I have wept, sobbed, shaken, wailed… so not like me. I have been gratified that not only have they not been grossed out by my figuratively speaking, turning myself inside out so that my viscera were left exposed, but they have held me through the deluge, not caring if they got wet in the process.

It occurred to me that as excruciating as this cracking open has been, it is far more painful to hold back the emotions as if constipated. At work today, I was joking with a friend/co-worker that it is like having a “spiritual colonic” that is cleansing and purging the physical and psychic toxins that I have been carrying within me for decades. Ready to symbolically flush it away.