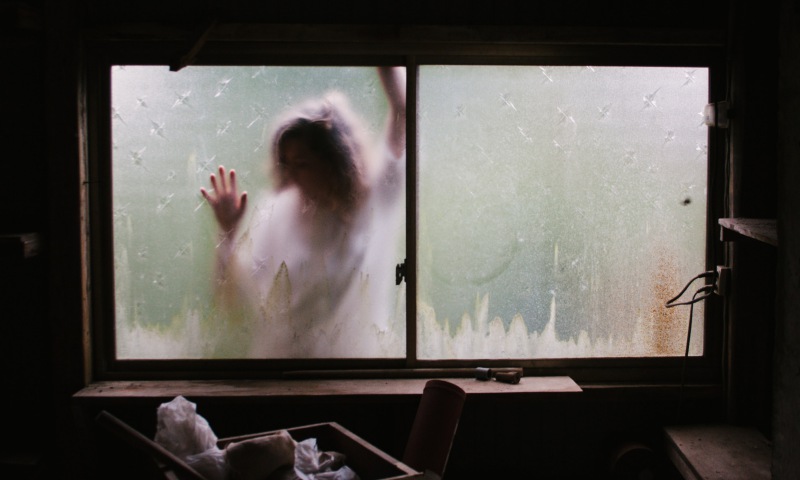 Growing up with Asian immigrant parents, I never talked about my feelings. My parents made it clear to me that it was the hard skills that mattered. They were practical people.

Learn to play an instrument, to swim, skate, ride a bike, do a cartwheel.

Get a good-paying job. Buy a home. Feed yourself.

Earn, save and invest money. Pay your bills. Be responsible.

Be independent. We won’t be here forever.

They were great at teaching me how to take care of myself but talking about feelings or how to manage them was like a foreign language. They were emotionally illiterate. Crying was discouraged. Asking to have my feelings validated was often misunderstood, leading to hurt feelings, dampening my courage to ask again.

We didn’t talk about how we felt, the joys or the pains. Stories were shared at the dinner table; however, no one would dare ask,

Although I was raised in an environment where feelings weren’t talked about, it was often written on my face and body language.

As a mom, I want my children to be independent and be able to take care of themselves; however, I don’t just want to pass down the hard life skills that my parents emphasized. I want them to know how to manage their emotions and develop the resilience to deal with whatever life throws at them.

So I started my blog Sum (heart) On Sleeve to empower individuals to talk about their feelings despite growing up in a culture that hid them. I tell candid stories that are rich with feelings and context, hoping it resonates with readers, allowing them to self-validate their emotions.

It’s taken years of self-directed learning and self-initiated conversations with close friends and family for me to talk about my feelings and now publicly share them in blog posts, podcasts, videos and across social media platforms.

But the first thing I did before talking about my feelings was identifying them accurately. This was a difficult task for me to do in the beginning. A lot of the time, I didn’t even know the words to describe the feeling that I was feeling despite being a writer my entire life. ⁣
⁣
For years, I only knew about 4–5 words to describe my feelings. These were:⁣
⁣
Happy⁣
Sad⁣
Angry⁣
Bad
No feelings⁣
⁣
However, underneath those words, there were complex emotions that could not be described by just one word.⁣

As an avid journaler, I started writing down whenever I felt those words. Then the days passed and I noticed a pattern. I wrote ‘angry’ for different experiences. I wasn’t just feeling angry.

I felt angry when the driver cut me off.

I also felt angry when my manager gave my coworker the promotion instead of me.

I didn’t feel the same in both situations even though the same word was used to describe how I felt.

What was I actually feeling?

An emotion wheel was most popularized by Robert Plutchik, an American psychologist; however, there are other variations to choose from (Junto Wheel, Geneva Wheel).

The wheel consists of 3 sections. In the centre of the circle, there are the basic emotions and as it moves to the outer edges, the degree of each emotion changes.

Under angry, I may actually be feeling bitter, resentful, annoyed, frustrated, jealous…⁣

Under bad, I may actually be feeling insecure, nervous, anxious, threatened, inadequate, helpless…⁣⁣
⁣
And no feelings? That could be a slew of positive or negative emotions.

Define the problem before seeking solutions.⁣

The first step to talking about my feelings is identifying them. ⁣Once I had a word to express the physiological response that was happening in my mind and body, it became easier to accept the feeling, giving me a sense of control over the situation and allowing me to develop a plan to move forward and cope.

We are supposed to be irrational

There were times where I had a tough time admitting I was feeling a certain feeling. I didn’t want to accept that I could feel negative emotions such as lonely, disappointed, humiliated, insecure, inadequate, jealous or worthless.

It was my ego getting in the way, trying to convince myself that I’m better than that, that ‘strong’ people cannot feel ‘weak’ feelings. However, I was denying myself the essence of what makes me human. I am a social, emotional, irrational being.

It is when we give ourselves enough courage to be vulnerable, fully feeling the entire spectrum of emotions, where we can practice gratitude and self-compassion, build and improve relationships, forgive ourselves and others, and eventually, feel better.

So Readers, what’s the hardest feeling for you to identify? Which ones do you have a tendency to deny yourself feeling?