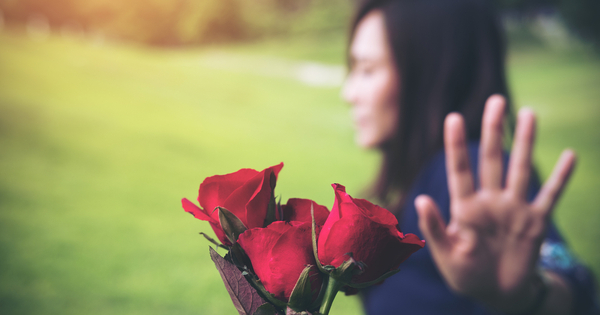 If you think about conventional “get your ex back” advice and how it expects you to interact with your ex, you repeatedly see the same types of behaviors being encouraged: impress your ex, tell funny stories, make them jealous, never text twice, never text or call first, only talk about lighthearted topics on your dates, always act indifferent, always be the one who ends the conversation, play hard to get, and so forth.

These are what I call “performance behaviors,” and they all follow the same formula: Do behavior X, and you’ll become attractive, and your ex will like you again.

Funnily enough, you can get your ex back through performance behaviors. You can learn all the right lines. You can master attractive body language. You can develop an unerring sense of when to pull back and when to push forward. You can learn all of this like you would learn how to cook, read or code. Performance, at its core, is a skill.

That being said, there is a dark underbelly to performance.

For starters, it’s not authentic to who you are, and it implies that you’re not good enough for your ex as you are. If you feel like you need a funny line, a certain job, or a specific amount of personal growth, to get your ex back, what you’re implying to yourself is, “I’m not good enough for them. I need me + X to get them to like me.”

What you’re essentially doing here is putting your ex on a pedestal. Worthiness-wise, your perception is: my ex is above me; I’m below them. And so, there’s a gap between your perceived worth and their perceived worth. I call this gap the inferiority gap.

There are two ways people respond to this gap. Either they try to control, compensate, obsess, and prove that we’re worthy of it, or they try to avoid it and pretend like it’s not there. According to attachment theory, these two reactions are coined anxious and avoidant attachment.

The anxiously attached (codependents) continually sacrifice their needs for their ex and base their entire happiness around them. Conversely, the avoidants continually objectify their ex and pretend and lie that they don’t love them.

The more results you get through performance, the deeper you’ll reinforce the belief that you’re not good enough for your ex as you are, thus widening your inferiority gap. And this creates all sorts of difficulties.

And if that’s not enough, performance is just fucking exhausting to keep doing. The people who base their life around it always feel like they’re walking on eggshells. They’re perpetually worried whether their performance was good enough or not.

Years ago, I experienced the same upshots. You see, I bought all the popular “get your ex back” programs and what they taught me was nothing but series of performances. What I slowly realized is that they only made me feel worse about myself. Everything became a power play, and my interactions with my ex became shallow, scripted, and robotic. No wonder I felt like shit. I no longer even felt I could actually be me. I always had to embody this fake-ass persona, a fucking shell of a person.

And man… did that break me. The aftermath of my performances would still echo throughout my entire love life for the next two or so years.

All of my dates became performances. Have confident body language. Approach at an angle. Make your voice deeper. Wait 5-7 days before inviting her on a date. Wait for her to start touching you before you start touching. When she leans forward, you lean backward. Never show that you’re more invested in her than she is in you.

Eventually, even my committed relationships became performances. Always keep your girlfriend thinking she likes you more than you like her. Never say, “I love you” first. Let her do 80 to 100% of chasing and pursuing. Never text twice. Never reach out first if it’s not urgent. When she pulls away, you pull away as well.

In the end, these sorts of performances flung me into an existential crisis. On the one hand, I wanted to be me. I wanted to end the chess game. But on the other, I feared that if I let my true colors shine through, no one would like me — let alone love me.

Yet, despite the crippling anxiety, I took the risk. I let my “game” go and started openly expressing myself and standing up for it. Thankfully, everything turned out better than I could’ve ever imagined.

WHAT PEOPLE ARE GENUINELY ATTRACTED TO

This is a wild topic. There are so many clashing ideas around it that it quickly makes one’s head spin. And while you could go and read hundreds upon hundreds of pages about what people are attracted to in the opposite sex, here’s the gist.

So chew on this: if what you’re putting out is a performance, what does that imply to your ex? Well, a couple of things. it implies neediness. It implies you feel inferior to them. It implies low social status. And no, you can’t hide it. Your ex isn’t stupid. Eventually, they’ll detect that you’re performing, and lose attraction for you.

So, now the question is, how does one close their inferiority gap and stop performing all the damn time?

For one, there’s a sense of firm core values and personal boundaries that you need to develop. Then there’s becoming proficient in asserting those values and boundaries. However, most importantly, there is vulnerability. The inferiority gap starts to close as soon as vulnerability enters the equation.

When you’re vulnerable, you remove performance, imply that you’re of equal status to whomever you’re interacting with, and reinforce to yourself that you are worthy, adequate, and deserve to feel that way. And the way you start is by opening yourself up to the rejection and disapproval of others; in our case, your ex.

If you miss and love them, don’t hide it. Reveal your true feelings. If you aren’t happy with how they’re treating you on a date, tell them to show some respect. If they keep placing you in the friend zone, communicate that you don’t want to be friends and only want to see them romantically.

Let your true intentions and wants be known. Be clear about them. And stay unattached to whatever answer comes back. And most importantly, always be willing to walk away from your ex if they can’t give you what you want. 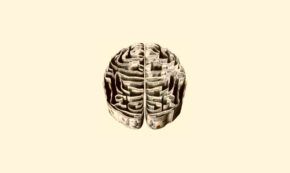 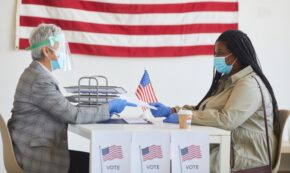 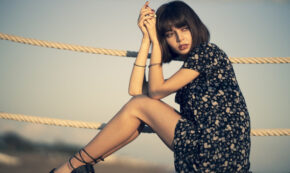 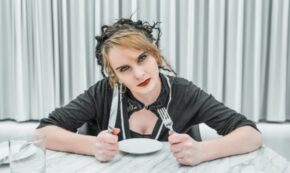 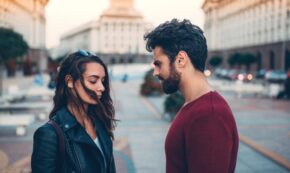