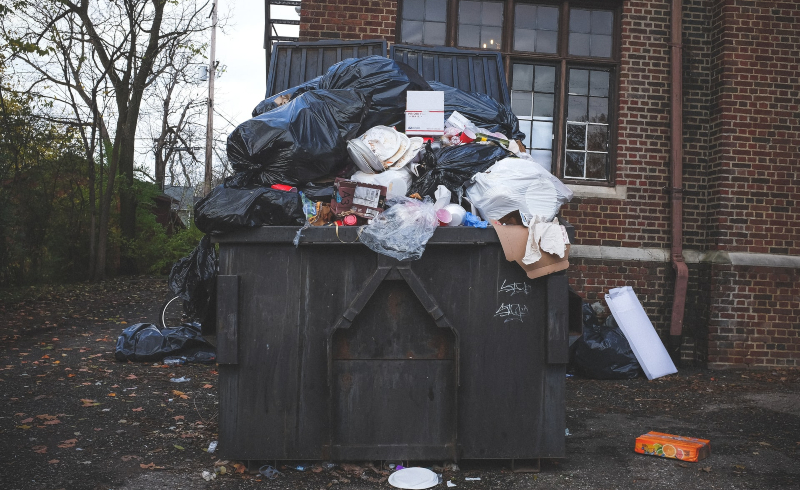 When I got into the world of self-help and self-improvement, I knew I had to look out for charlatans and snake oil salespeople.

There were some things I believed in that helped (at least to some extent), some things I rejected that ultimately proved useful and some things that were just flat out wrong but I bought into it.

The most useless tip on personal growth I ever received was not from a book, course, seminar or video.

This advice was obtained through conversation and at first, it appeared to be wise and kind.

I spoke with a friend about relationships, not just romantic ones but of all kinds. We eventually touched on the topic of what to do when someone hurts you and he said, “I just try to see the best in people.”

What a touching sentiment. What a heart-warming attitude. It was an assertion I had heard a few times over the course of several years from people I liked. I thought to myself, “Maybe there’s something to this.”

If at any point in time you think that people are just good or bad you are engaging in black and white thinking which is a cognitive distortion. Things are either this or that. There is no room for nuance, no shades of gray; it’s all binary.

People are not so simple that you can put them in either one of two boxes. Plus, how are you going to gauge who someone really is if you block yourself from calling out the negative traits that you see?

Imagine you’re conducting an experiment with two chemicals. You take up the test tubes of each chemical and you pour them into a beaker. You see the colorless chemicals combine and change color. The combination is now pink. It gives off a pleasant aroma and some effervescence.

You take some notes but after ten seconds, the effervescence becomes more aggressive and the foam escapes the beaker, spills onto the table and dissolves the table.

As pleasant as the aroma is, you definitely need to take note of the corrosive nature of this compound!

Now imagine you’re on a date and you’re having a great time. The conversation is good, you share some laughs and as far as you can tell, you both share the same values.

But then they see someone walk in and they’re in a panic for two seconds before they breathe a sigh of relief. They thought they saw their ex walk in but it was someone else.

What would someone who likes to see the best in people do in this scenario? They’d ignore what just happened or claim that they don’t know what their date’s past relationship was like and until they know they won’t make a judgment.

Again, that seems like a nice idea but it isn’t practical, is it? After approximately six million years of human evolution where we developed an amygdala to process fear in order to keep ourselves and our communities safe, you want to throw it all away just to be nice?

It is true that the overuse of fear has divided the human race and has pitted us against one another. If we aren’t careful, the over-reliance on fear will kill us all. But that doesn’t mean that we should never pay attention to fear when we sense it.

We have a built-in BS detector that has been tuned for millions of years. I think it would be wise to use it responsibly.

So if you’re on a date, a job interview or out with friends and you sense that something is off, investigate how urgent the feeling is. It may be that you just need to take a mental note of what is going on, or you need to leave immediately.

But if you chronically give people the benefit of the doubt, you’re a sitting duck. You’re going to be used and it is going to hurt. 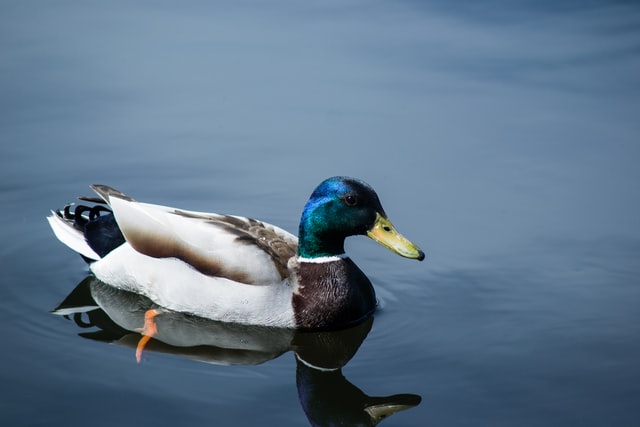 He’s a goner. Photo by Håkon Helberg on Unsplash

Don’t get me wrong. I can understand why someone would want to see the best in people. Maybe someone did that for you and it helped you to become a healthier person; now you just want to pay it forward.

Or perhaps one might believe that if we all just tried to see the best in others, we would all be better people. “Be the change you want to see in the world” and 5D consciousness and all that great stuff.

But I bet that anyone who subscribes to this way of being would run for safety at the sight of a bear or a tsunami or Jehovah’s Witness trying to offload some literature “for you to peruse at your leisure.”

I eventually realized that the people who want to see the best in people are those who were hurt the most. Instead of acknowledging the hurt, they hold out hope that someone will prove their intuition wrong. But no one ever does and no one ever will.

Firstly, everyone is prone to error. It’s a sad reality but you and I and every human being is going to hurt someone else at some time or another. We even hurt ourselves.

Essentially they are saying that they are not interested in reality.

This is why seeing the best in others can be seen as well-intentioned but ultimately, it will only cause one to experience more pain because they ignore the warning signs and red flags. And they do this because they were hurt and hope that wishful thinking will make things safe.

So if you’re one of these people, I suggest you reconsider your stance on this. It may cause others to look at you in admiration and trust you, but you will invite people who can smell the lack of boundaries and they will take advantage of you.

And you will also meet normal people who care about you, but will mess up because they are human. But when they mess up, the pain is going to be more painful that it would’ve been if you had chosen to look at the totality of the person and not just one side of them.

Jason Henry  is a young person who earnestly seeks the path which leads him to say, "TGIM: Thank God it's Monday." Feel obliged to contact him @alchemisjah and buy his book on emotional healing here