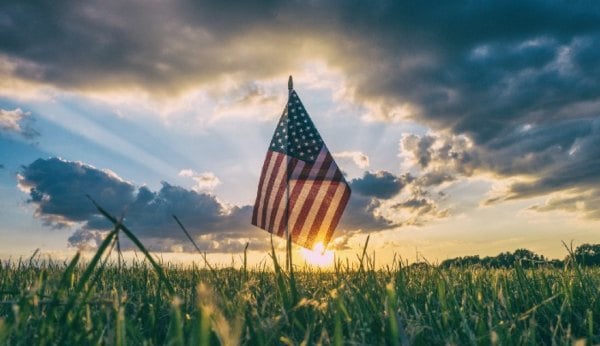 Ever since the bill of rights was made in 1791, Americans have always claimed to be following the principles of the founding fathers. Since the creation of our constitution, we have always described our nation as free, equal, and fair.

May these truths be self evident that all men are created equal.

Never once were these principles we always spoke of lived up to.

Even though the bill of rights gave it’s citizens freedom of speech, for years women or men of color were punished for speaking their mind and their truth.

Even though slavery was abolished the effects of slavery clung onto the African American community like a fat man to a chocolate cake.

America has never been free, equal, or fair. Never has a black woman thrived in America because of equal opportunity. She thrived because she overcame adversity.

America has never been great to the minority. This country is the oppressor to its own citizens, and the only way it can change its narrative is to change it’s core principles.

whenever any Form of Government becomes destructive of these ends, it is the right of the People to alter or to abolish it, and to institute new Government, laying its foundation on such principles, and organizing its powers in such form, as to them shall seem most likely to effect their Safety and Happiness.

The old America must die

So often we are told that we must not forget the people that got us here.

But where are we?

Trapped in a society that refuses to admit it’s past mistakes and our current flaws.

As a black American man, George Washington means nothing to me. I’m sorry but it’s true.

I don’t celebrate the 4th of July because that wasn’t my independence day, and it never will be.

As a black man, I don’t feel prideful or proud of this country, because honestly, it doesn’t feel like my country, to begin with. My ancestors weren’t citizens here. My ancestors didn’t work to grow their own legacies. They were beaten and bruised in order to build someone else’s dream. Someone else’s country.

How don’t you understand that African Americans have no home? Our home was taken from us along with our freedom. Now we scour the earth attempting to create our own culture from the scraps that are put onto our plate.

The old America will never be my country.

But the New America is something I would die fighting for.

I’m just a kid trying to have a voice.