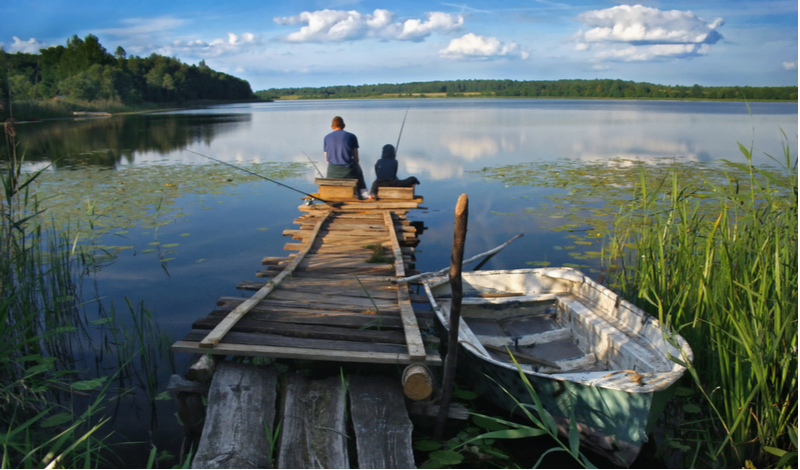 Many of us live life as if our past is in our future, that our past determines and limits what’s to come. From my years of transformational education training, I got that I’m thrown to do that. As a result, our future can have an “already always” distinction about it. That’s human design.

The ESPN documentary series “The Last Dance” Final Episode 10 concluded the narrative of the Chicago Bulls in their second Three-peat NBA Championships. Rare Air author, Mark Vancil distinguished GOAT (Greatest of All-Time) Michael Jordan’s mastery of the game of basketball. Mark said of Michael Jordan, “He was completely present, and that was the separator.” Michael was the unstoppable force on the basketball court because he was present in the moment when he played. It wasn’t as much as his physical or mental dominance. He invented himself in the moment. That’s what made Michael the GOAT.

Michael would say, “Why should I think about missing a shot that I haven’t taken it yet?” Michael controlled what he could control, and blocked out what he couldn’t control. That’s mastery. Not just on the basketball court. Just saying.

In Super Bowl 51, New England Patriots Quarterback Tom Brady carelessly threw the ball intercepted by the Atlanta Falcons defender. The Patriots trailed the Falcons 23–3. Disgusted, Tom yanked off his helmet chin straps walking off the field. Looking in Tom’s eyes, I got it: The Falcons are in real trouble now.

Tom Brady executed the biggest comeback in Super Bowl history, leading his Patriots to the 34–28 victory over the Falcons.

Maybe, mastery is being present, forgetting and letting go of the past, and becoming the greatest that we can be. GOATs Michael and Tom practice that. Although not the GOAT of anything, I practice that, too.

After I completed the transformational educational training, I accepted my dad’s invitation to go fishing in Alaska. His older brother Eddie had dropped out for some reason. Over the next 17 years, I reinvented my relationship with Dad on our annual July fishing trips, until he passed away.

Growing up at home, Dad terrified me. Years later, I got that my childhood trauma was the aftermath of Dad’s own abusive father. Dad had suffered far worse than I did as a child. The tragic narrative aftermath of abusive parents.

On our fishing trips, my compassion for Dad evolved. I got present to Dad’s greater-than version, the one I sat next to on the boat on the Kenai River. This wasn’t the dad, who scared the hell out me when I was 8 years old. This older version of Dad was free to be his greater-than self. He was a good man. I loved him, too.

One morning, Dad took me across the banks of the Kenai River to teach me how to fish for red salmon, his favorite thing to do on Planet Earth. Dad was the best red salmon fisherman on the Kenai. People from across the country would plan their trips at the fishing lodge so that they could fish with him.

We grabbed our rods and reels and headed out. It was a beautiful sunny day.

I remembered Dad yelling, “Give me that!”  I was 8 years old when I got my fishing pole stuck in the rocks of the breakwater in Hawaii. That was in the past. That was Dad’s lesser-than version. This was his greater-than version.

On the banks of the Kenai River, I got a fish on my line. Dad said, “Drop your pole tip!” I thought, “WTF?” He said to drop my pole tip into the water to keep the salmon on the line. I got it. I followed his instructions.

Dad told me to raise my pole from the water and set the hook in the fish’s mouth. I did so. I caught the red salmon. That was so much fun. Dad was awesome. I was present. I let go of my past.

In creating our next greater-than versions, be present, forget the past. Let it go. Give up your stories of the past, too. Free yourself. Free those around you, too. Create what’s next. Amen. Amen.

Facebook12Tweet3Pin3EmailShares18
wpDiscuz
0
0
Would love your thoughts, please comment.x
()
x
| Reply
Share this ArticleLike this article? Email it to a friend!
Email sent!