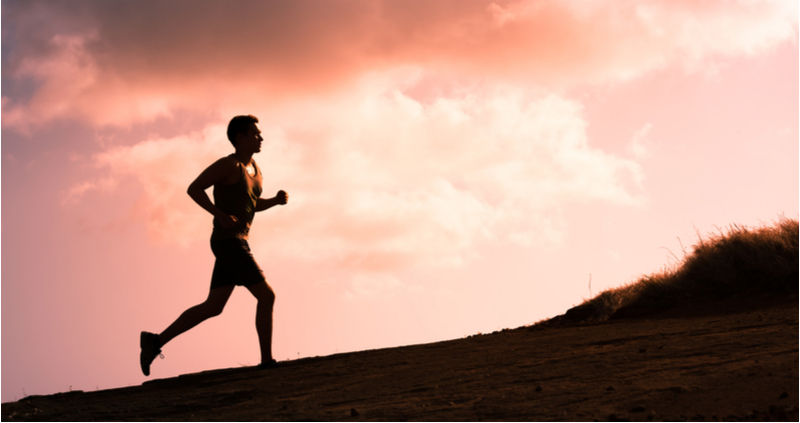 The legend is true. 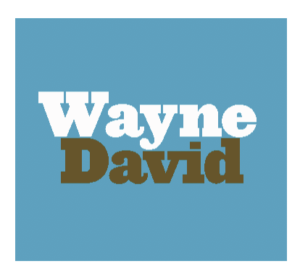 He would run miles with weights strapped to his back in the hottest peak of summer. He ran like an animal that had lost its way from the wild. Neither swiftest nor strongest, yet once his body was set in motion, he transformed into something like a juggernaut.

His eyes, entranced with determination, said it all. Once started on a path, he could not stop. We worried he would hurt himself. We gave him a nickname that he never knew: The Running Man

He ran beyond objective reason, would keep running well past any finish line. His lungs inhaling and exhaling laboriously, his legs lurching his failing body forward. The fact that he continued was miraculous. He couldn’t articulate a reason for his running. You couldn’t stop him. You just had to let him go.

Where was he going? What makes a man run like that?

We would see him streak across the military fields before sunrise. There he goes again at sunset. Sometimes, past midnight, he would strap lights on his pack, load the pack with weights, and streak through the blackness of night. Running.

He ran. Ran through war and back again. Ran. Into fatherhood. Ran. Into a marriage. Into a career. He kept running.

Ran in and out of people’s lives. Dropping the old weight bag for more massive burdens, still steady across his back. Rock steady. Making one transition after the next without missing a step. This is when the wear and tear of the tens of thousands of miles of nonstop running began to reveal itself.

Then, to the horror of his awareness, something worth stopping for lay in front of his path: Family. Commitments. Lifetime Companionships.

You could see it coming. He tried to stop, wanted to stop, but his momentum was too powerful. The collisions were spectacular. The impact jolted him out of this very hypnosis of his forever running. He cursed this forward motion, which by now seemed ingrained in his very being. Lives would not be the same.

It took a long time plus many, many, many more miles for us to break through to him. And even that breakthrough is in question. For, at some point, it became clear to everyone that very little could be done except to love him.

So, it took what it took. In every sense of the expression. That story of terror and pain is for another time. Yet, somehow, you already know.
There was no guarantee this running would end, nor that his story would end well. By now, most modern readers are well-versed in certain facts about life. That not everything this running man barreled through could be easily repaired. Some precious things can never quite be replaced.

Then the day came, after miles and miles of collisions, when he finally stopped.

The details of what stopped his running are still unclear. Some say it was our love, the love that had encircled him and had kept pace with him amid all of his frenetic running, that had finally got the best of him.

Others might say that love had already gone beyond and ahead of him, just waiting for the right moment. But most do agree that our love was with him the entire time.

Because it was not so much that he stopped running. It was only a pause, a brief rest when love finally buried him. 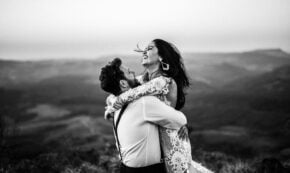 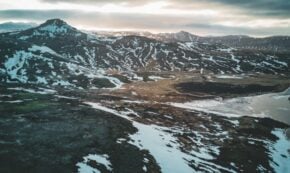 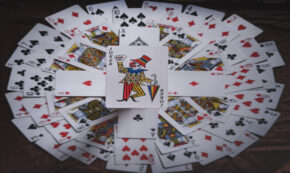