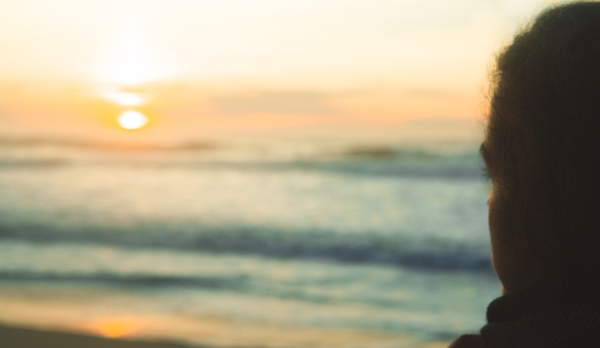 Afew years ago I read an interview about Artificial Intelligence in which Australian anthropologist Genevieve Bell mentioned that “Humanity’s greatest fear is about being irrelevant”. At that moment of my life, I was going through what is popularly known as an existential crisis, so I was highly hypervigilant on all-topics-human-philosophy-and-existentialism. That was most likely the reason why I had even clicked on the link to read it. You see, at the time, although you could either find me among classmates being plain old goofy-yet-insurgent me, or with an open copy of George Orwell’s 1984, or Aldous Huxley’s Brave New World — I wasn’t all that big on AI revolution, or science fiction.

Five years have passed since I’ve read that article but that quote always accompanied me — humanity’s greatest fear is about being irrelevant. It recurrently pops in my mind, especially when I find myself stuck in some new age conversation about the difficulty to make genuine, long-lasting bonds nowadays. This can be even more of a reality in social media, where we become a part of this digital catalogue for utopian connections in which no engagement technique or level of authenticity seems to suffice for us, as Bell puts it, to actually become nothing more than our fear — replaceable and, consequently, irrelevant.

Well, once upon a time I woke up, and the darkest phase of my life had begun. On that day and the following weeks, I learned one of life’s harshest truths: everything and everyone in life is replaceable. But replaceable and irrelevant are very different concepts, I later found out. And so, as my body curled up on the tiled floor of that empty house, and I relentlessly scrolled through my faded contact list… I realised I couldn’t be miserable. I finally had all I needed to start living: full control and a blank slate. So instead of taking it as my demise, I accepted it as my salvation. Little by little, I went from experiencing darkness emerge from the least expected people in my world, to finding light emerging from a few quite unforeseen humans.

In a spontaneous message, thanking me for an unpredicted night of laughter. Or the gentleness of picking my favourite gummies to pay back on a bet I’d won. In sharing funny memes for much-necessary humour. In the tact to deal with a man that stopped by our table in a city bar terrace to sell random bracelets, giving him just enough conversation to make him go away with a smile. Or the sweetness to find just a few words of comfort to empathize with the vendor in the fish stand from the city market before leaving. In checking in for venting calls on a workday. Or being received with a late birthday surprise and playing pool all night long. In the effort to send a list of medical recommendations without being asked. Or the sweetness of staying a few more hours sitting on a city bench and taking me to get ice-cream dinner for comfort. Or even making deprecating jokes after a venting episode to bring some amusement to the misery.

Yes, most of these are very small things that could happen any day, and often go unnoticed. But I am a firm believer that the little things can make a big difference. It is what we eventually miss people for. It’s what can make our individual existence so singular. And it’s why we should always remember that living with kindness and staying true to ourselves is the way. Because once in a blue moon, someone unintentionally wakes up on your magic, and you become especially remarkable by not doing anything remarkable at all.

Does it mean they are some kind of unflawed, superhuman, magical creature? That we should expect them to do, think, feel, or behave in a particular way to fulfil personal expectations brought on by decades of media stereotype-y, fairytale-ish clichés? Or that we are entitled to expect anything more than they will ever want or be able to give? No. It just means that, no matter how much time goes by, or how many people you meet, they will never be forgotten — thus, hardly be close to fulfilling this day and age’s seemingly inevitable prophecy of becoming irrelevant in a heartbeat.

In a world of 15-second stories and reels, sun-kissed skin filters, one-click-away follows, cryptic emoji combo communication, right click DM sliding, and left on reads… It gets harder to achieve decade-long relationships, display unanticipated realness, invest in meaningful non-disposable conversations, or give considerate and educated goodbyes. But the narrative isn’t all that linear — we can flexibilize it.

Although the only two smartphone app screen mode options are black or white — not everything in life is. By just staying kind and being your raw, edgy, unpolished, and unrehearsed self you can mark someone’s life. And if that isn’t the coolest way to contradict the seemingly self-fulfilling prophecy of scheduled and eventual irrelevance, well then, to be honest, I don’t know what is.

I am a research scientist and translator by day, and a storyteller and art enthusiast by night. I have a BA in Languages and Publishing, an MD in Multimedia Communication and I'm PhD Candidate in Information and Communication in Digital Platforms. 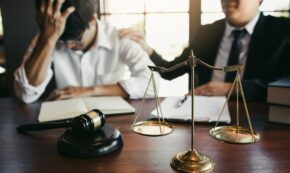 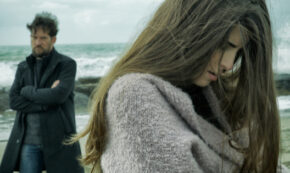 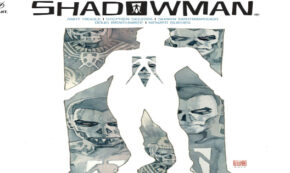 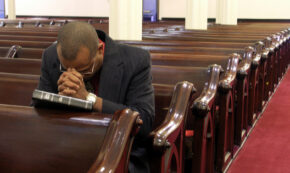