My father was an amateur historian who had a vast library of books. As a boy I used to enjoy thumbing through them, looking at pictures and quotes. In a history book by Will and Ariel Durant I encountered this sobering quote by the authors:

Nobody ever wants to recognize the inexorable periodicity of war.

I remember not understanding the big words and asking my Dad what it meant. “Whether we like it or not, sooner or later,” my father said, “people settle their differences by resorting to war.”

Close your eyes to truly see

I distinctly remember gazing at the art section of the library as my father spoke. The big book on Michelangelo, in particular, with all its images of the Sistine Chapel. I remember Dad watching me and saying, “And all the art in those books, Johnny…that represents the best of us. The best of our humanity. It represents hope.

“Art is an effort to create, beside the real world, a more humane world.” — Andre Maurois, French Author

Painters learn that it’s helpful to squint in order to see big shapes and values more easily. It’s also useful to do a few thumbnail sketches of the subject before diving into the painting. This helps solidify the design of the painting in your mind’s eye. Kind of like a rough draft for writers.

Another trick is to emulate Jason Day, one of the world’s top-ranked golfers. Before every tee shot and approach shot, Day closes his eyes. As reported in a Wall Street Journal article by Brian Costa:

“What Day sees is the shot he wants to hit, not just the length and direction of it but also the trajectory it will take through the air.”

I can attest that closing your eyes and visualizing the outcome you want has tremendous value. It’s like a mental rehearsal. When I was in law enforcement, I used visualization in police shooting competitions to “see” myself performing well.

I also use visualization when painting, particularly outdoors. After my thumbnails and squinting, I like to close my eyes and visualize what I want my painting to look like.

By closing our eyes, amazingly, we are better able to see. It’s like we imprint on our brain the image that we’re after.

Our minds are incredibly powerful recording devices. If you doubt this, consider the painter John Bramblitt. He creates amazing, colorful portraits and landscapes in oils. And he’s totally blind.

“A Texas native. Epileptic since childhood. An art student who could draw but had never used color until epilepsy stole his sight when he was 30.”

Imagine the devastation of losing your sight, especially if you’re an artist. Another excerpt from the article:

“I felt like I had no worth anymore,” Bramblitt said. “Like my life was zero. Whenever you lose your eyesight there is a disconnect with people. I wanted to let people know that I was still me. That I was still in here.”

The article described Bramblitt’s path from depression to salvation:

“Blindness dumped him in what he calls ‘the deepest darkest hole,’ and he imagined only two ways out — suicide or art. He knew the art would have to be of a kind he hadn’t practiced before. An art made possible by his sense of touch. He started with a quick-drying paint normally used to make tie-dyed shirts. It comes with a pointy applicator and leaves a raised line. He taught himself to draw all over again, using his fingertips to read and correct the lines he’d drawn. Then he moved to color. He was working with oils when he discovered that every shade has its own texture.”

Bramblitt keeps an orderly palette and puts Braille writing on each tube of paint, to know the colors. Bramblitt notes that our fingertips have 200 receptors. He uses his fingers to mix paint and is able to discern different paint textures.

Isn’t it amazing that, despite a disability like blindness, Bramblitt’s will to create art and beauty remained. In fact, it rescued him.

Clearly, creativity and a love for artwork saved John Bramblitt’s life. But can it save the world?

Carlos Lascano is a multi-faceted guy. Professionally, he’s a writer, director, animator, illustrator, painter, and photographer. Lascano’s website biography notes, “his ability to tell stories and his unique visual universe led him to devote himself entirely to filmmaking, as it allowed him to merge all different forms of expression.”

I discovered Lascano’s work serendipitously on Youtube, where I encountered his moving and original, “Lila- A Short Film by Carlos Lascano.” The film portrays a creative young woman who sketches fanciful scenes from the world around here. She imagines better outcomes and beauty.

The end of the video is achingly poignant, showing us the power of creativity and imagination.

Watch the video below:

Lascano’s short film “Lila” fetched over 2,018,544 views on Youtube. If you think that’s a lot, the soulful singer Adele has over 2 billion views of her hit song, “Hello.”

What does all this viewership tell us? That people long for beauty and creative expression. They want to be moved, inspired and shown the hopefulness of art.

Creativity will save the world

Great Renaissance artists like Michelangelo lifted the spirit of humanity with their ageless artwork and creativity. Tremendous minds like Leonardo da Vinci, with his creative thinking, imagined new ways of looking at the world. As my father noted, these masters of art reflect the best of us.

“Art washes away from the soul the dust of everyday life.” — Pablo Picasso

When we close our eyes and visualize, we’re able to truly see what we want to create. The creative mind is such a powerful thing, even a blind artist can tap into its magic and conjure beauty into the world.

Despite all the terrorism, violence and division in the world, beauty and art still buoy our spirits. It’s why over two billion people listen to Adele, and over two million people fasten on Carlos Lascano’s poignant films. Because they know that creativity will save the world.

They know what my father knew. Art represents hope. And when we choose hope, anything is possible. 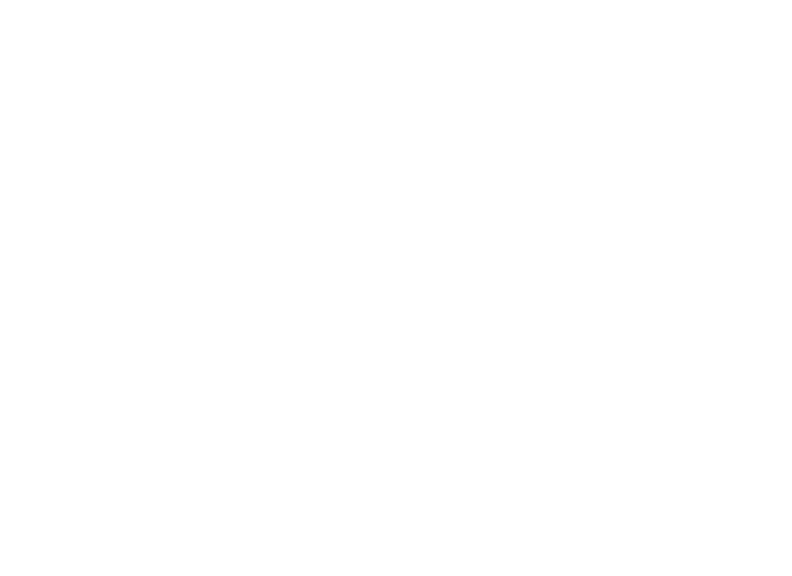