Get Daily Email
Join/Login CLOSE
Home / Featured Content / Toward Violence, Away From Violence 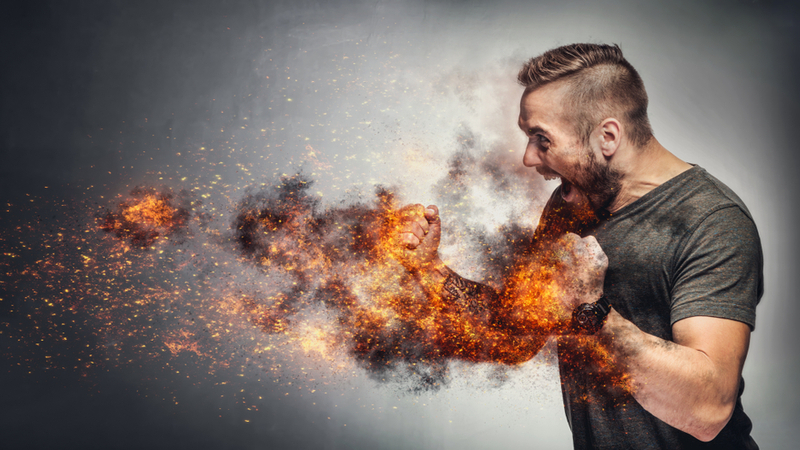 Years ago, I got a hold of a video of the TV segment of the Geraldo Rivera Show that I would screen for groups of my domestic violence programs. It showed clearly, visibly, the accelerating ignition of a violent explosion between two men. In a few seconds, right before the viewer’s eyes, a normal conversation escalated to angry words, to confrontIve stance, to touching, to pushing, to physical blows, to heavy objects thrown. In the pandemonium, Rivera sustained a broken nose and bloody hand. This was a perfect illustration of how easily anger can escalate to violence.

Violence exists within us as potential. If the safety of self and loved ones is at risk, almost every man, no matter how pacifist, would become violent or even kill if necessary. Violence and murder is always wrong, but sometimes it is necessary. 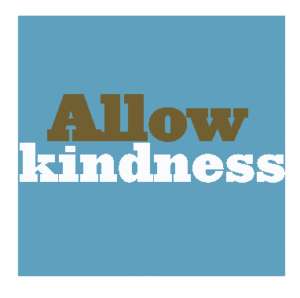 As kids, we idolized the heroes, and we fantasized being a hero in our games. With bulging muscles, a powerful weapon and fearless demeanor, heroes represented pure power, masculine power. When there was a dispute, they didn’t hold discussions or compromise their position, or use conflict resolution techniques. They just took action. . .often violent action. How strong, how manly, how admirable. But in our childish play, we had no idea of the actual fear, pain and physical and emotional damage real violence exacts.

We are a generally peaceful people, but also a violent people. Gun violence per capita in America far exceeds any other country. We are entertained by violence. Gory video games, boxing and MMA matches, violent war dramas and cops and robbers movies celebrate violence in full color. Much of what we consider the “news”—murder, rape, insurrection, war, is violent. We are so immersed in violence that we are desensitized to it. Instead of a violent act being the last resort in an extreme situation, we come to see violence or threat of violence as just another way of resolving conflict. Our immersion in our culture of violence makes it easier for us to justify taking violent action. And scenes like the reactive explosion into violence on the Geraldo Rivera TV show become more common.

Violence begets violence, peace begets peace. I took some classes in Karate years ago from a Japanese master Karate teacher. He was an older man, in his 60s, slim and small in stature, but I saw him toss burly young men as if they were cardboard manikins. He always stressed the importance of avoiding violence if at all possible, even if you can easily vanquish an attacker. The aim is to maintain peace and to avoid hurting anyone. He taught us a powerful but little-known self-defense technique that he himself had used at times—fall to your knees and beg the aggressor for mercy.

Wow! Nothing to prove to others and himself about his manliness. How merciful, self-confident, and steeped in peace a man must be in order to be able to do that.

Richard Matzkin has been active in the men’s movement since the early 80’s. He is a jazz drummer, sculptor, and the author of MANifesto: A Call For Men To Become Warriors For Kindness and the dual award winning books, LOVING PROMISES:The Master Class For Creating Magnificent Relationship, and, THE ART OF AGING: Celebrating The Authentic Aging Self.

He has a blissful almost-40 year marriage to his wife, Alice. His forthcoming book, ManKINDness: How A Man Can Become A More Lovable and Love-Able Partner, releases at the beginning of 2021. To see more about him, and to view his sculptures of old people, go to matzkinstudio.com.
Send him a message at [email protected]