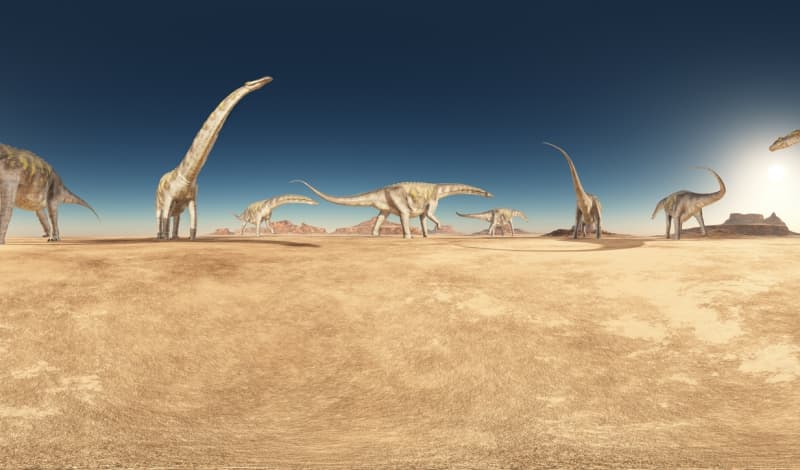 Virtual reality is big news today. A couple of years ago it was kind of banal. A few years before that it was a huge idea. We, here at Life Explained, were riding the cusp of technological innovation that made VR possible in the late 90s.

Yes, things were a little bit rougher in those days. Giant leaps in processor abilities, and the addition of three dimensional printers have facilitated the construction and programming of headsets, and the environments portrayed.

In the exciting early days, though, we had to produce all of the hardware by hand. Which, since we wanted it to be as real and immersive as possible, was not an easy task. Little tubes ran the length of the suit to provide cooling or heat, depending on the “Reality” being portrayed. Fans were installed to simulate wind in key locations, and water was splashed from little reservoirs to produce ocean waves, or a drink thrown in a face, again, depending on the simulation being run.

It was a tough sell getting the first volunteer to try it out, but a few glasses of wine and casually dropped promises of stardom, and adoring fans provide a powerful incentive. And, Bob, from Legal Services volunteered, he was a hero. Our hero, anyway. 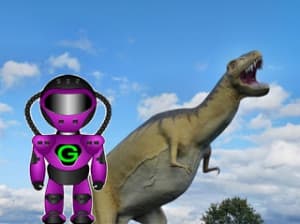 He chose the “Prehistory Adventure” and he was off. We had a team of programmers monitoring the adventure parameters, and engineers watching the metrics of the suit. We even brought in several physicians to watch Bob’s vital statistics, just as a precaution.

“Adding herbivores, now.” Came the terse comment over the headsets.

Bob’s heart rate rose, slightly, and his breathing was normal, his blood pressure was holding strong. Things were going well.

“How are you holding up, Bob?” Someone asked.

“Great, this is great. The Brachiosaurus seems so real, I can even smell the aroma released when it chews the leaves. I can’t wait to try the deep space adventure.”

“Fantastic, Bob, that is fantastic.” The lead programmer said.

“Bob is starting to panic.” Came the voice of one of the doctor’s. “His heart rate, BP, and oxygen levels are starting to climb.”

A whimpering sound grew into a panicked wale, as Bob started to run blindly around the room. Bouncing wildly off the walls, the tether wrapped around his feet, and he fell in a heap on the hard, white floor. Screams were bouncing off the polished, sterile walls, echoing until it sounded like there were 4 or 5 Bob’s trapped in the “simulation.”

It was an awful sound, a sound that still haunts the people who were there.

Of course, we rushed in, after finishing our donuts, and taking a sip of coffee to calm our nerves. It was traumatic for us, you know?

After removing Bob from the suit, and giving him some coffee, and some donuts, glazed, chocolate covered with sprinkles, and cream filling. They were a little more expensive, but he earned them, we thought, some of us, anyway.

When he had sufficiently recovered we asked him what had happened to scare him so much.

“It was awful, just terrible, me and this caveman named Fred were talking to this little, green spaceman, and nobody would believe us, no matter how hard we tried to convince them. They kept laughing in our faces, oh the horror.”

Turns out Bob, from HR, had mistakenly hired a Programming specialist, not a Programmer specialist. And his last gig was at a small, local station with a small budget. You live and you learn, right? Good thing we couldn’t afford Steven Spielberg, that could have been really bad.

Then the bottom fell out of VR, everybody was all hung up with PDAs and pagers, and phones that were carried around in a bag. So, we moved on. It might be time to dust off the old suit and give it another shot. Any volunteers?

This post was previously published on Life Explained and is republished here with permission from the author.
—