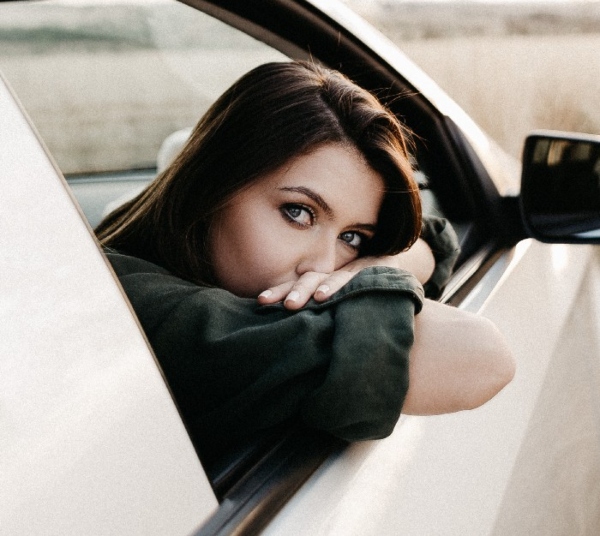 You have a thing with someone but you can’t quite call him your boyfriend/girlfriend.

That thing between you is more than casual hookups but less than a relationship. Now that you think of it, you have never defined or put a label on what you have.

You also haven’t agreed to a “friends with benefits” agreement or talked about developing feelings for each other. And if you’re being honest with yourself, you’re now more than willing to find out where they stand.

If the above sounds familiar, you might have found yourself in a “situationship”. What is it, you ask? Let me explain.

This article breaks down:

What Is a Situationship?

It is used to describe a situation where you have a thing with someone but haven’t defined the nature of your relationship. It’s something more than casual hookups but less than an official relationship.

A situationship is an undefined relationship where partners go with the flow and don’t label things. Often they don’t discuss their future, intermingle with family or friends, or have traditional dates. It is very present-focused and can often be based on their current situation.

On the other hand, dating coach Damona Hoffman describes a situationship as:

A situationship is a romantic connection that in most cases serves a short-term need in one or both partners but may or may not evolve into something more stable or meaningful.

Keep in mind that being in a situationship isn’t necessarily the same as having a “friends with benefits” thing. Romantic feelings might as well develop between the two people involved, but they’re usually not addressed or discussed.

The real question is, how can you identify whether you’re in a situationship?

Sings You’re in a Situationship

A situationship might look slightly different for everyone, but some signs that usually indicate you’re in one, are the following:

#1. You only make last-minute and short-term plans

Lack of consistency and absence of long-term commitment in plans usually characterize a situationship. That might mean always making last-minute and short-term plans, never planning a date in advance, and hanging out with the other person only because you (or them) have nothing better to do.

#2. You always keep things on a superficial level

Another sign that indicates you’ve found yourself in a situationship is a lack of emotional connection. Or, in other words, when you always keep things on a superficial level.
You know, when you know the basics about each other’s lives but you know nothing about each other’s:

#3. You haven’t met each other’s friends or families

A lot of people who find themselves in situationships stick to seeing each other alone, without inviting any of their friends or other people in general.
I mean, why introduce the person you’re involved with to your family and friends when you don’t know where you stand/if you have a future together? How do you even introduce them, right?
Speaking of the future…

If you and your “partner” have never discussed your future together and one (or even both) of you become uncomfortable with any mention of it, it’s likely you have formed a situationship.

In a situationship, however, things remain the same, no matter how long you’ve been seeing each other — be it weeks or months. You go on the same dates, you talk about the same (superficial) things. Even the way you address each other remains the same.

If you’ve identified you’re in a situationship, it’s natural to start asking questions like:

The answer to these questions depends on what you’re currently looking for and want in your love life. For example, maybe you’re still recovering from a hard breakup or don’t currently have the time and emotional energy to invest in a serious relationship.

In this case, a situationship, no strings attached, might be exactly what you need and you don’t have to change anything. Just go with the flow!

However, if you’re looking for commitment, and hope to turn your situationship into a serious relationship, you might want to have the relationship talk with the person you’ve been seeing.

That will help you clarify things and see where they stand. Because, if they’re not looking for something serious, leaving things be will only cost you valuable time and emotional energy, and mess with your head and mental health.

Situationships are neither good nor bad. Whether you should remain in one or exit, depends on your expectations, needs, and wants regarding your love life.

What’s important is to know what you want (know that you’re allowed to change your mind!), be clear about it and know what the other person wants and expects for you. Because, if you don’t want the same things, situationships can turn weird and complicated.

Remember, if you’re unhappy with leaving things undefined, you should have the relationship talk, even if it sounds scary, or awkward. You might be surprised to find out what the other person really thinks about your situationship.

After all, life’s too short to leave yourself guessing. 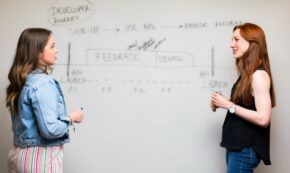 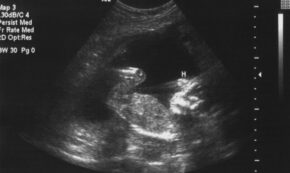 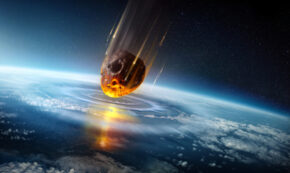