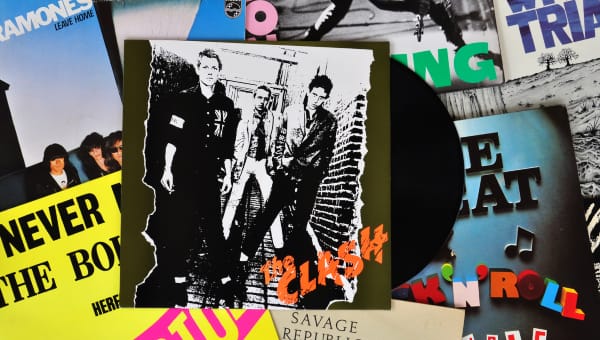 My life is music and music is life,
sweet sounds to help you take flight.

Well, in a rather unexpected flurry of non-idle activity, we are back with what feels like a sequel to the previous blog post about which books we are supposed to read. Now it’s the turn of music. 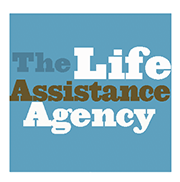 Following the recent party political broadcast for the Conservative party, I’m sure the most pressing question facing the country after Boris Johnson’s tea making method – sloshing milk in before extracting the teabag (wince) – is his affection for the Clash. Now, this is not the place for saying the Clash are an overrated band that you’re not allowed to dislike, but here is Boris being admonished for liking them. According to Simon Price he’s not allowed :

Please, Mick Jones, Paul Simonon or Topper Headon, inform Boris Johnson (as Johnny Marr did when David Cameron claimed to be a Smiths fan) that he’s not ALLOWED to like The Clash. (I’d challenge the c*** to name more than 2 Clash songs off the top of his head anyway)

I love this reference to Cameron claiming to be a Smiths fan. Why would he fake it? Surely, he’d be saying he digs Stormzy, or something, to get down with the youth. The Smiths sound like a newsagent to most kids today. Whether you agree with Conservative policies or not, surely, we’re allowed to like the music we like..?

Price’s tweet also hasn’t forgotten the snobby music fan fallback of mocking fair-weather fans ‘what d’you mean you don’t know the Japanese-only Flexi disc demo of Charlie Don’t Surf..?’ The one with the promotional soap-on-a-rope, and the misprint on the label? You don’t? Pah.

The chances are Boris probably could name two Clash songs off the top of his head (he already chose Pressure Drop for his desert island discs in 2005) but I suspect he might currently have more pressing issues on his mind. Apparently Corbyn’s favourite song is Imagine by John Lennon, which is fair enough, if you like that sort of saccharine nonsense, although I suspect his morning alarm is The Internationale. See, it’s each to their own. We are individuals.

And it might be argued that music and books have embattled one another in competition for which best reflects a person. They are the badges of tribes: the existentialists rubbing up against the historians and the romantics, whilst the Pretenders and Madness and Take That vying for dominance on school bags and folders. At least they used to.

So, at what point do the taste police swoop in and dictate what we like. I recall vividly being mocked for liking electronic pop music, as it was not ‘real’. The real versus synthetic debate raged for years at my school, which drove me further into ZTT, A-Ha, Pet Shop Boys, ABC, New Order, Madonna and Italo-disco. In fact, I had to listen to Simple Minds, U2 or Bruce Hornsby (god I was cool!) in private so as to not ruin my reputation for preferring ‘gay music’. I mean how can music even be gay. Apart from Celine Dion obvs. These days my favourite thing is unpopular pop.

We all know that people listen to the Velvet Underground in public and Erasure in private, but how can it be a surprise that the now meat-and-two-veg choice of the Clash and the Rolling Stones are the choice of a 55-year old man? They are no longer punk; they’re as edgy as a pillow. Rock Da Casbah is now a wedding DJ staple. Boris may even have taken the lyrics to Eton Rifles too literally:

Or was that Corbyn?

Are Labour supporters disallowed from enjoying aspirational yacht rock, and obliged to love Sleaford Mods and Seven Nation Army by the White Stripes? Music has no boundaries, it mingles with the heart, not the head. In the face of mockery there were plenty of times I wished that I didn’t think Never let me down again by Depeche Mose is better than anything by the Beatles, but it’s never going to happen.

You see, my biggest problem with Boris Johnson liking the Clash, which I take as genuine, is that they are a bit crap.

Unfinished Business, the sequel to the WHSMith Fresh Talent novel the Life Assistance Agency, is out now. It is available at Foyles here:

and at Amazon here:

This post was previously published on LifeAssistanceAgency and is republished here with permission from the author.