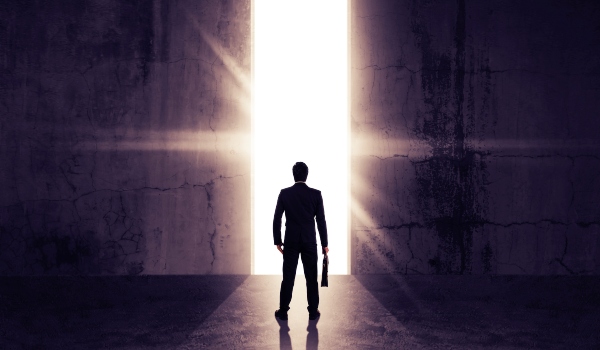 I was a teenager in the early 1990s when Michael Jordan led the Chicago Bulls to their first championship three-peat.

I was a chubby white kid from the suburbs and I couldn’t play basketball to save my life. But it was the era of “I Wanna Be Like Mike.” Jordan was one of those sports stars that transcended the boundaries of the court, thanks to the charisma and gravitas of sheer athletic talent.

Who can forget Jordan, tongue handing out, as he launched himself into the air like Superman to deliver a slam dunk? He seemed beyond human, a real-life superhero. Jordan was portrayed as a humble artisan of his craft who could teach young people about the benefits of discipline and hard work.

Contrast Jordan with irascible 76ers power forward Charles Barkley, who famously declared “I am not a role model.” Barkley was like an antihero foil to Jordan, someone who was endowed with similar athletic skill but who used his abilities in a less traditionally “heroic” way.

The juxtaposition of the images projected by Jordan and Barkley illustrates the dichotomy of the role model. While we often need them as inspiration, their influence can often degenerate into little more than a cult of personality.

I propose that we simultaneously need and don’t need role models. They can indeed give us an ideal to strive towards. But when we focus too much on the individual rather than the timeless positive attributes they represent, admiration becomes empty celebrity worship.

Here are some things to consider when it comes to role models.

Real Heroes Find Their Own Way

There are points in life when everyone needs guidance. I certainly had influential role models that helped get me where I am today. There were family members, friends, teachers, and other authority figures who inspired me to make good choices for myself.

However, the support of role models doesn’t amount to much if you don’t believe in yourself and your abilities. Real heroes are those who rise above self-doubt by letting themselves believe they can overcome their challenges. They find their way by making the conscious choice to believe they can accomplish their goals.

Remember, many role models become prominent because they go against the grain and buck conventional wisdom.

As I’ve discussed before, we tend to forget that heroes still have very human flaws. Traditionally, mythological heroes are often supernatural in their talents, but they still make mistakes like the rest of us. This serves to make them relatable and allows us to believe we can achieve the same greatness.

Forgetting our heroes are still prone to human fallibility puts us in danger of becoming cynical. When we expect heroes to be perfect, we can fall prey to extreme disappointment.

Take the example of Tiger Woods. He was idolized for years as a childhood prodigy who grew into arguably the best golfer to ever wield a nine iron. We watched him win countless golf trophies and green jackets.

Then came the revelations of his shenanigans off the golf course. Do the debacles of his personal life mean he isn’t a “role mode” anymore? Yes, his private life might not be a good example for younger generations. But should his mistakes invalidate Woods’ accomplishments, which were the result of years of dedication and practice? Again, I argue that the person should be separated from the human virtues he represents.

Role Models Can Be All-Too-Distant

Most of us don’t get to meet our celebrity role models, who usually remain physically distant. We don’t get to talk to them and ask for a deeper dive into how they achieved their success.

That’s why it’s a good idea to look for “local” role models. They can be flesh-and-blood people who have achieved something you also seek to attain. The example these people make can often feel much more real than those we see on the screen, because we can see the behind-the-scenes “creation process.”

These “regular” role models can more easily become mentors than the far-away celebrity, and we have a decreased chance of psyching ourselves out because the achievements of celebrities can seem unreachable.

So, ultimately, we shouldn’t be afraid to have role models, as long as we don’t forget to eventually become our own heroes.

A version of this post was previously published on livethehero.com and is republished here with permission from the author.

Facebook17Tweet3Pin1EmailShares21
wpDiscuz
Share this ArticleLike this article? Email it to a friend!
Email sent!