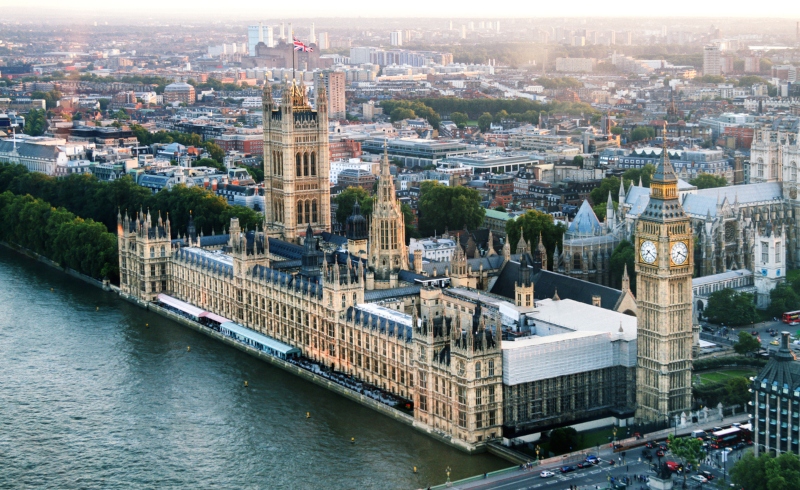 By Dora Vargha, University of Exeter

Archival practices rarely make headlines. Databases are sexy, archives less so – at least for most people. Whenever we do read about archives, it’s almost exclusively in the context of something disappearing. Apparently, we never know a good thing until it’s gone.

Most recently, it transpired that the Home Office apparently destroyed Windrush landing cards eight years ago. These, it now seems, were crucial documents in establishing the legal status of Caribbean-born residents who arrived in the 1950s and 1960s. The question of exactly who is to take the blame for this action remains under debate.

This is not the first time the government has had to admit to this kind of practice. A few months ago the Foreign Office admitted to its role in key documents “disappearing” from the National Archives. Among them were papers on the colonial administration of Palestine, the Falklands, Northern Ireland’s Troubles and a score of other sensitive issues.

It’s unclear why the landing cards were destroyed. The Home Office says the decision was taken on data protection grounds and that does seem to be a valid argument. Of course, that argument, too, can be, and frequently is, abused.

Perhaps we should all pay more attention to archives. As the Windrush case shows, their broader significance tends to only come to light when they stop working.

By definition, archives are the result of a selection process. They are dynamic and forever changing. Someone, somewhere chooses what goes in and what is left out. Someone decides who can have access to it, what is restricted and what is destroyed. Archival practices are complex, working with different layers of intentionality that do not always map onto each other. A social historian or climate scientist, for instance, might be interested in different kind of documents than the governing bodies of the archive deem worthy of keeping. A citizen looking to clarify her legal status may prioritise state archival practices that differ from the record-keeping intentions of ministries.

In this case, it’s very difficult not to connect the dots between the Home Office’s stated goal of a “hostile environment” for immigrants and the wilful destruction of landing cards. There is a very clear tension between the aims of those collecting official records in this case, those regulating, limiting or preventing access to them, and those seeking access to them.

In extreme cases, access to a whole archive can be cut off. The post-1945 collection of the Hungarian National Archives has been in the process of “moving” for over a year (without a new building ready to accommodate the archives). Incidentally, it is not in the interest of the current Hungarian government for research to be conducted on post-war history which risks contesting its telling of the past. But one need not go to a professed “illiberal democracy” to encounter such practices: the archives of the international organisation UNICEF have been “reviewing its archives and archival policies” for years, without any sign of opening their collection for public access.

Archives are pertinent to the story that an institution or government wants to tell of itself. In some cases, that story can become too uncomfortable and archives are crucial tools to make those institutions accountable.

Archives are vital because institutional memory, as the practices of government departments reveal, is usually extremely short. Administrators, managers, directors move between departments and offices, leaving their knowledge behind. This regularly results in government departments going around in circles, “inventing” solutions to problems that have been attempted repeatedly in the past – and failed.

As the Windrush case shows, archival neglect can have severe impact on people too. During my own research, I was faced with the destruction of masses of polio patient files in Hungary. People lost the only remaining evidence of their hospitalisation, diagnosis and treatment from their childhood. As post-polio syndrome hit many of them, and with their parents deceased, they could only guess the medical interventions they had and the course of action they might need to pursue.

None of the above need be intentional –- but the little importance assigned to learning about that past and tending to the archives is. And this needs to be addressed, especially if we are talking about publicly funded organisations.

When we hear the word archives, we might imagine a big building where bespectacled historians and literary scholars mull over musty papers in silence. But archives are all around us: they might be in the cellar of a government office, a hospital’s filing room, a company’s computer, somebody’s attic. They might not even be documents or texts. Archives can be collections of specimens like seeds or blood, fossils and minerals.

Users of archives might be similarly varied. From scientists and human rights activists and everyday people piecing together their family tree, to bureaucrats, journalists, architects and lawyers.

Sometimes it feels like historians have to make the point that history matters – and which history matters – over and over again (even Stephen Fry chipped in), and few seem to be listening. But awareness of the stakes in maintaining an institutional memory should not be confined to academic debates. They concern all of us, and we might not realise it until it’s too late – or until the traces of our lives, as we know them, are gone. 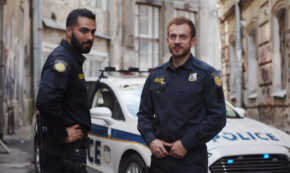 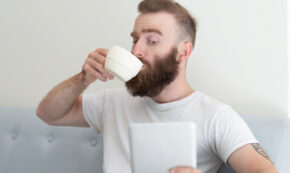 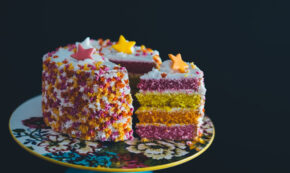 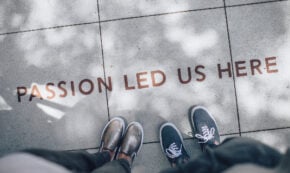