… a wealth of research is now available demonstrating that pornography causes profound brain changes in both children and adults, resulting in widespread negative consequences.

Whatever ills may be attributed to pornography, it is not the case that science has linked it to “profound” brain changes, with “widespread negative consequences.” As Rory C. Reid told Clark-Flory:

Even if some change is observable, that’s not the same as establishing cause and effect (could other stimuli provoke the same change?) or establishing that said change is pathological.  A healthy brain is does not maintain a steady, unchanging state, so just because a change is detectable does not make it a bad change.

Marcus Williams writes what he knows, which is a lot about a little and not much about everything else.

This is not the first nor last time somebody bent scientific conclusions to fit what they already believed.

Admittedly, pointing out the obvious, but it needed to be said. Some would say he’s bending to the truth for political gain, but personally I think it is more base than that. The idea that something as sexually deviant as pornography is anything other than the downfall of civilization is incomprehensible to him.

What’s with this site ….bash the Catholics or conservatives time? Given the tone of recent articles. I will no longer be reading anything from here. “Good men?” my ass

What part of this struck you as Catholic-bashing? He appealed to science that doesn’t back up his points, and is being called on it. It is also Santorum saying that he absolutely disagrees with a separation of Church and State, and who is frequently heard referring to his Catholic beliefs, which we must assume would the sort of church he’d favor injecting more into the state. If people say no to that, that’s not Catholic bashing, that’s saying no to theocracy, Catholic or otherwise. Kennedy, on the other hand, was a Catholic who reassured people that his faith would not… Read more »

“He earns it by being Santorum, not by being Catholic.”

Also: I read that as the satirical definition rather than his name XD. Mimetics is a scary thing.

So, for Senator Santorum, scientific research is an excellent source of information about the neurophysiology of sex, but not about the age of the earth or the development of species via natural selection? I’m guessing if you asked him why the human brain is like this, he would say that it’s the way that God made us 6000 years ago.

Santorum is Catholic, and Catholics don’t tend to be young-earth creationists. I don’t know what Santorums personal views about creationism are, but if he adheres to the young-earth variety, that would be a departure from Catholic orthodoxy.

But on the other stuff…yeah.

If your ethics and morality are provided by God herself, then science is really beside the point. If an omnipotent entity told me what’s up, I’d follow that advice word for word. My only challenge is figuring out how to tap into this knowledge base and then verify its authenticity. I’m on it and will let you know… 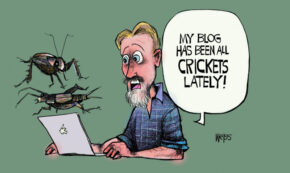 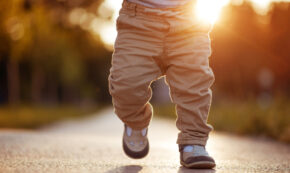 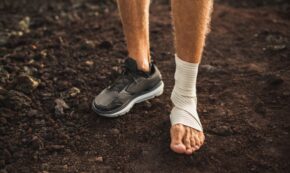 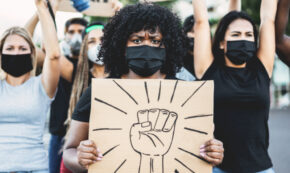 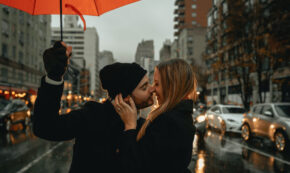 FacebookTweetPinEmailShares4
wpDiscuz
8
0
Would love your thoughts, please comment.x
()
x
| Reply
Share this ArticleLike this article? Email it to a friend!
Email sent!