Get Daily Email
Join/Login CLOSE
Home / Advice & Confessions / Why are You Wearing a Tie?

—
In 1969, I was in the Peace Corps in Sierra Leone, teaching in a village in the bush. One day, I left the village and went to visit a fellow Peace Corps volunteer. At that time, there was little public transport. If you wanted to go somewhere and couldn’t walk, you flagged down a lorry and rode in the back with other people and goats, chickens, pigs, and who knows what else.

On this day, we stopped at a crossroad and people got out to buy food. I was surprised to see a middle aged man standing at the edge of a group of people, looking out at a rice field. He had on a tie, and nothing else but a loincloth. I walked up to him, greeted him in Krio, a sort of universal language in the country, made up of English, Portuguese and five or six African languages. The greeting was leisurely and took five or ten minutes.

Then I asked him as best I could, in Krio: “Why are you wearing a tie?”

“Yes, but they usually wear shirts to go with it,” I replied.

And in Sierra Leone, which sits on the equator and is mostly jungle, the artificial fabrics manufactured in the west, at that time anyway, did often smell.

I was reminded of this incident in school last week, when I noticed a male staff member, who years ago never wore a tie, was wearing one. Almost no one wore any formal clothing in our school. He said students treated him differently, with more respect, since he started wearing a tie with a more formal shirt. Even in the supermarket, he said, people address him now as “Sir.” Most of the people who called him “Sir” would, if you asked them, say that wearing a tie was just a superficial act, a remnant of classist symbolism, or something like that. But their behavior was still affected by the symbol.

The man in Sierra Leone was living life in his own way, telling the world with his tie and naked dignity that “I matter.” He was adapting social symbols to speak his own unique speech. And his society at the time was even more restrictive, at least in terms of political speech, than the US was then. He had to find his own voice. Our own country, which prides itself on free speech, or maybe did so until recently, and whose predominant religion speaks of “loving your neighbor as yourself,” is often intolerant of differences.

I hope we all find our own voice and learn to speak clearly in defense of honest, free speech and the right to be different, to be ourselves.

I hate them. But on the other hand, there’s a cultural story about what you look like and how either smart, or powerful you are. And a tie is one of the signposts. But quite frankly, in my view the tie is not a good indicator of either. Funny thing is that in my experience, a tie mostly serves as an indicator that the wearer is a simple rule follower and has not a creative idea in their head. The guys I take notice of most, are the ones wearing a blazer and jeans. They usually are much more interesting… Read more »

I don’t like ties and only wear them to formal weddings. But jeans, blazers, & ties, as well as dresses, etc.–all social symbols that join in the conversation of who we are.

Lol! I always assumed that ties were there to catch food before it fell onto the shirt and have always thought it dumb to start the day by tying a noose around your neck before heading off to work…. 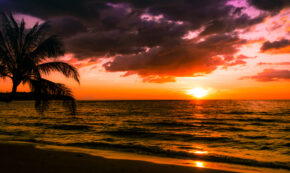 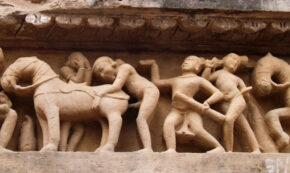 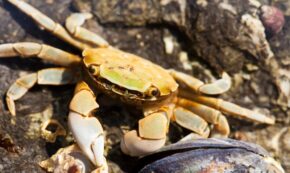 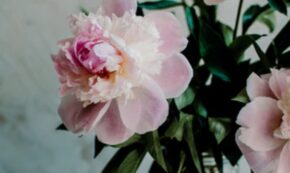 FacebookTweetPinEmailShares15
wpDiscuz
3
0
Would love your thoughts, please comment.x
()
x
| Reply
Share this ArticleLike this article? Email it to a friend!
Email sent!