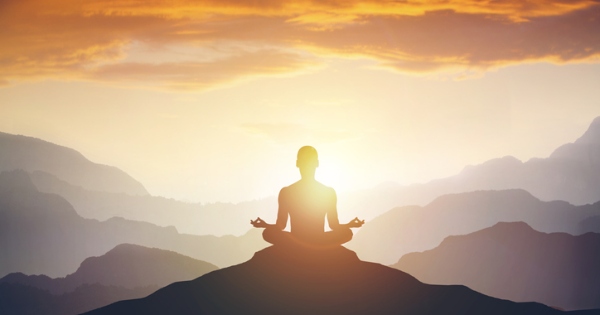 —
In his lectures, Jim Rohn would often talk about the lessons he learned from his mentor, Mr. Earl Shoaff. One such lesson Shoaff taught him was that “It’s usually about a half dozen things that make up 80% of the difference in how your life turns out.” Turns out, he was right.

Whether it’s learning a language, building a business, negotiating million-dollar deals or simply being a good parent, the key is finding those half dozen things and doing them well. Warren Buffet puts it this way, “You don’t need to have extraordinary effort to achieve extraordinary results. You just need to do the ordinary, everyday things exceptionally well.”

The same is true when it comes to productivity.

Anyone that has ever investigated how to be more productive has undoubtedly heard of to-do lists, setting goals and being organized, but what about those techniques that slip through the cracks.

While I agree wholeheartedly with Shoaff’s advice, I’ve learned that it’s not always the same tips that work for different people. As such, we need to investigate which work the best for us in our present situation. Here are seven productivity techniques people overlook.

Many people associate meditation with Buddhist monks rather than Wall Street, but the fact is most of us are under incredible pressure to succeed both in the office and at home. Meditation allows us to release ourselves from all the negativity around us and increases focus, improves memory as well as decision making and even boosts our immune system.

Tony Robbins sparked my interest in breathing way back when, but in recent years I have revisited its power and learned that breathing can not only relax us, but invigorate us, increasing energy levels and detoxifying our body in the process. It even helps relieve pain and lower blood pressure. If you want to operate at optimum levels of performance, breathing can help you get there.

Consistency is often the secret to success in any endeavor. Most people simply give up before things have a chance to really take effect. Beloved comedian Jerry Seinfeld once said that the secret to him becoming a better comic was to create better jokes and the way to do that was to write every single day. He used a calendar and marked each day with a big red X which over time created a chain. Then the goal is to simply not break the chain. Stephen King is known to do the same, writing each day whether he feels like it or not. The same is true for Billy Joel and playing the piano.

I have shared this technique with executives and college students alike, but I am met with the same apprehension each time. I always suggest they start the same way – by writing down their goals. What do they really want? Most people have never gone through this exercise and even after sharing it with my clients over the years, many have ignored my advice. Unsurprisingly, those who have written goals over time have managed to cross off anywhere between 20% and 50% of their goals. Those that haven’t seem to be stuck in neutral.

Productivity expert Darren Hardy talks about one strategy that if implemented would triple your productivity. A few years ago, Fortune Magazine did some research and learned that most CEOs spend a total of “28 minutes” a day on concentrated, focused productive time.

Hardy goes on to explain that the secret to unleashing our productivity is a concept he calls “sprint and recover.” Science has found that the human mind can only concentrate at optimum levels for a maximum of 90 minutes. Any time spent after that will reap diminishing results. The solution – create a 90-minute bubble. No interruptions whatsoever.

We are inundated with so much information from so many sources. You’ve got emails, social media, SMS, TV and the Internet. They’re all vying for your attention. The average American is interrupted every 3 minutes and yet science has shown that it takes 11 minutes to get into a state of focus. The constant bombard of information means we fail to get into a state of focus. There are numerous apps such as Offtime and Freedom that will allow you to effectively lock yourself off from the digital world. Less distractions = more focus.