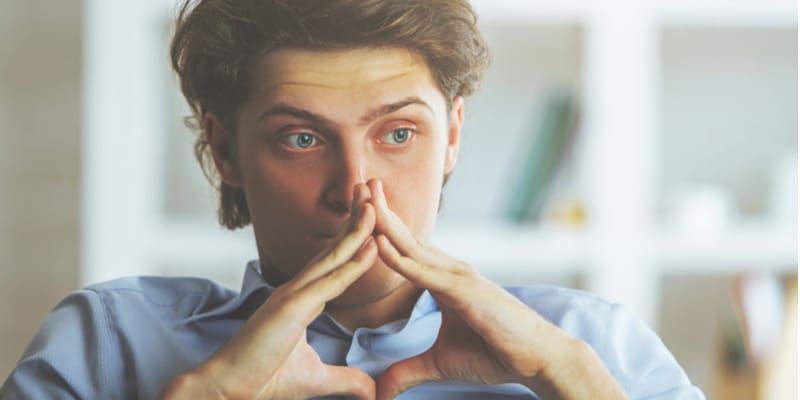 After my children were asking for months, two weeks ago I had finally found a dance class that they both, ages 4 and 7, could take. They were so excited. We arrived about 30 minutes early, so they could have a look around and meet the instructor. We climbed from the car, my son in sweatpants and a t-shirt, my daughter in her usual glittery leggings, rainbow tutu and pink tiara.

Both my kids have challenges, my daughter with a sensory disorder and my son on the autism spectrum. It’s especially difficult to get the latter interested in organized physical activity, which is why I was so glad he was interested in dance. Both kids also thrive on routine; once you tell them something exciting is going to happen, they mark their calendars (both paper and internal) and look forward to it with gusto. They started packing for our last trip a month before our departure.

As we all know, cancellations multiplied throughout the week.

The nonprofit I lead puts on programming for writers: open mics, competitions, social events, workshops, etc. We had just worked to secure two authors for our April workshop, putting plans into place for their travel and lodging, event promotion, the financial piece, and logistics with the host facility. When our local health district published a directive ordering the cancellation of all gatherings, we complied. All that work, followed by a lot of shuffling, left me disappointed for the individuals who had worked so hard, sad for the postponement of carefully-laid plans.

I get it. I understand protecting our vulnerable populations; that my family and I probably won’t get sick, but could potentially carry it to someone who could get very sick or worse. I know this is happening everywhere. And in no way is this post indicating that I or anyone should not follow guidelines or regulations put forth by our health experts.

But that understanding doesn’t mean I’m not frustrated.

I go on social media and I see all manner of opposing viewpoints: that we should follow guidelines, that these shutdowns and more are vital; that this is media terrorism leading to panic; that we need more testing; that we need a vaccine; that vaccines have caused this; that it’s somehow Obama’s fault. I’ve seen the graphic curve indicating how easily our healthcare system could get overwhelmed, and how shutdowns can prevent that. Then I saw a meme of that curve. Folks seem pretty quick to form an opinion and express it.

What I don’t see anyone talking about is how stressful this time is.

When I find the energy to express online my anxiety about shutdowns and event cancellations, oftentimes I’m met with an underlying message of “it’s not about you” and “get over it” and “how unimportant.” It’s not unimportant, and it is about me. It’s about all of us.

Think about that person with an infant or a young child. MOPS groups and playgroups are being cancelled. Perhaps that’s not a big deal to you, but it is to them. For a new mom, those groups are lifelines. Now think about the person with mental illness, who relies on the ritual of attending a certain restaurant every day. And that restaurant just closed. Think about that struggling nonprofit, whose biggest fundraiser of the year just got cancelled.

There’s a post going around that talks of your grandparents being called to war and you’re being called to sit on a couch, and how you can handle it. I might appreciate the cheeky humor. But for many, many of us, it’s not sitting on the couch. It’s balancing working from home while caring for children; it’s stressing because you’re not able to work at all and therefore not get a paycheck; it’s trying to hold your own with a child with special needs because she’s not able to get services because of school closures (six weeks here); it’s being a small business owner wondering if you’ll be able to weather the storm; it’s worrying about a loved one you can’t visit. So cut us some slack.

When we acknowledge the stress, we can take better care of ourselves. And improve our immune systems.

I don’t know what will happen. I do know that taking care of each other means first taking care of our mental well-being. I’d like us to sit with this unsettling moment in our world’s history. Stop shouting. Admit how stressful this time is. Take a break from social media and the inundation of articles and opinions (I fear that, in an effort to disseminate information, we are overloading ourselves and each other). Take a breath and find your center.

The precautions we are taking are for the greater good. These times are still frustrating and disappointing and strange and sad. Please allow yourself this.