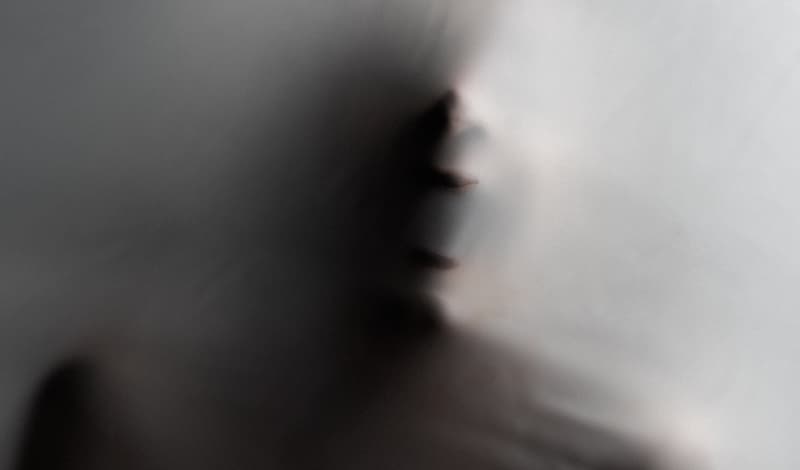 What fights against our ability to act freely—and by acting freely, improve our mental health—is the conserving nature of personality itself. Personality is both who we are and who we can be. It is our fixed nature and our freedom all rolled into one package, a package that can be conceptualized as more static, passive and determined or more dynamic, active, and free depending on what light we want to shine on ourselves.

When we dynamically, actively, and freely go against our own grain and surprise ourselves by standing up when we are usually meek, entering into recovery when we want another drink, or sitting down to write our novel when previously we always fled the encounter, we look like one sort of creature. When instead we do not surprise ourselves, when we have that next drink, when we avoid the creative encounter, when we fail to stand up and say “No!”, we look like that other sort of creature, that static, passive, determined one.

So, are we more static or more dynamic, more passive or more active, more determined or freer than that? On balance it seems that nature has made us rather more static, passive and determined—really by a long shot. It is a feature of nature that creatures remain themselves for the sake of their integrity. It would not be good for bears as a whole if each individual bear suddenly got it into its head to fly. It would not be good for beavers if each individual beaver no longer saw the use of dams. Nature does not see it as good for our species as a whole for human beings to easily override the habits they learn as they develop, since nature supposes—correctly enough, since we are still here—that locking in habits is a basic evolutionary good.

It might seem sensible if a creature like us could more easily “evolve” and make smart, useful changes in the direction of personal happiness or distress relief. It may be true that such an idea makes sense as far as the individual goes. But nature isn’t interested in the individual. It isn’t interested in anything. Rather, it is a certain dynamism producing one experiment after another and apparently this experiment—us—is built to experience personality as rather a straightjacket. We get quite stuck because stickiness is an evolutionary virtue.

It would be excellent if we had a release valve that would allow us to periodically shed the thoughts that don’t serve us, the feelings that pain us, the habits that mire us, and everything else worth discarding. If we had that release valve, we might have perfect mental health. But we don’t possess that brilliant convenience. We are built without an easy way to change, which is sensible enough from an evolutionary perspective but really tremendously unfortunate for each individual human being.

We could improve our species-wide mental health in a generation if we taught our children to face this fact, that their own personality is more a problem to them than a blessing; and that, because of this evolutionary reality, they must think long and hard about how to upgrade that personality, insofar as nature allows for that. We could say to each child, “You are a unique, wonderful human being,” encouraging them to build a healthy sense of self, while at the same time warning them about their responsibility to become a person equal to life’s challenges. This twin message would not be hard to craft. It might sound almost as simple as “Be you but also become you.”

It is odd to say that a person who is chronically sad remains chronically sad because of his creaturely inclination to conserve his formed sense of self—and yet that looks to be the case. It is easier to stay sad than become a different person. It is easier to repeat your charges against the world than to stop bringing those charges. It is easier to fear the same thing over and over again, even when it has proven no threat to you, than to stop fearing it. It is an evolutionary feature of personality to stay sad, keep leveling those charges, and remain fearful of shadows, no matter how much pain we create for ourselves in the process, rather than become someone new.

When dinosaurs go extinct, their time is over. Nature can’t replace them because nature can’t make creatures out of whole cloth. Evolution is a process, not a delivery system for fully formed creatures. Likewise it can’t replace a creature like us, one that has evolved with the stickiness of personality that we consistently observe, with a new creature that is freer to change and better able to eliminate distress. That stickiness serves evolutionary purposes, not individual purposes, and each individual is stuck with that biological reality.

Also part of our inheritance, however, is our ability to recognize that we are stuck. We might actually be able to make great use of that ability if we ever decided to pay some real attention to it. If we decided to deal with the fact that nature’s methods help produce our madness, we might instantly grow up a bit and better face what nature has handed us.