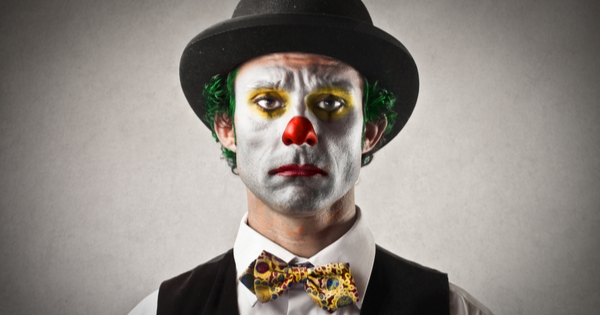 Concerned texts from ex buds after seeing shades of me in The Joker film, spoiler alerts abound.

Still the only one laughing at your own jokes? You weren’t beaten up at sleep away camp in CT for faking your ankle sprain to get out of running suicide drills, so what’s your excuse?

They say you’re considered crazy until you make it. So how crazy does it make it you feel, knowing Pete Davidson can buy and sell you daily, when he’s your 20-year junior, you know the rebound boy toy pinup for Generation Z.

So, when the Joker suffocates his mother to death in a hospital pillow. Did you feel strangled by despair, knowing the Joker’s mother thought less of her son’s comedy ambitions than your own mom does?

Joker could’ve been Bruce Wayne. But you were born with a silver spoon in your mouth in Scarsdale, NY and got to take your SAT’s untimed. So, what’s your excuse for taking so long to make it as comedian already?

Killing on Kimmel should be enough. So, he hired Bill Simmons ages ago to write jokes over you. Look at it this way, you never would’ve come up with 30 for 30 on your own.

What’s my clown origin story exactly? There was my guiding star, Judy Cook, the founding member of our Alternative School, in Edgemont, NY, who gave me the bright idea of becoming a comedian one day, after I came out of my shell Senior year in high school because I won the International Award for a hooking up with a couple of Israeli gals on the Kibbutz, a Jewish, community hippie farm, I stayed at during my Masada teen tour summer after my junior year in highs school.

I always was a late bloomer.  Also, my younger brother of 3 years got into the puberty party before I did on top of losing his virginity before I did, which made me feel like a real big brother bust. Back then, I felt like Charles Smith on the Knicks, with an even shittier hook shot.

Back to Judy, so one time during one of our Alternative School barbeque retreats, everyone is rehashing about their time away building homes for Habitats for Humanity and I made up something about interning with the Dali Lama, which forced me to quit smoking weed, so I could remember my mantra already, or something like that, which got laughs.

The million-dollar question is at 43 years old with 3 kids to feed and a wife to prevent from divorcing me, am I still slinging jokes on my podcast for free as a form of coping or clowning? I think it’s a combination of the two. But coping sounds too psychological babble like for me.

Yes, I write jokes to process my rageful feelings in relation to disrespectful slights. Dice, one of my role models calls himself a clown. Norman Lear, creator of All In the Family, called Redd Foxx one of the great clowns, so I don’t mind being lumped in with such star-powered company one bit. Larry Charles, writer on Seinfeld, said Larry David would actually kill people if he could get away with it. Adam Sandler’s funniest stuff for me as a rageful streak to it, so I totally believe comedy is a coping mechanism for comedians to go for the retaliatory kill without actually killing for sport or the mere fun of it like Joaquin Phoenix does in The Joker with possessed, fun-filled relish.

Killing dream stompers loudly at the comedy club, on a podcast, WordPress blog or at the local deli, is what drives this comedy clown slave to make the most of his comedic gifts of expression. Comedy Clowns are slaves to the grind but become more obsessed with killing them all, the funnier, faster and more emboldened we get. What doesn’t kill us makes us stronger, especially bombing, which only killing again can repair.

The clowns in my head, are permanent fixtures of me. Growing up before my voice hit puberty, my voice fluctuated between Dice and Rodney. And till this day, my quest to be recognized as a big deal funny man on the rise, stems from my guiding star who shined a light on a brighter, more kick-ass, rock and roll future I never dared imagine or entertain for myself and that’s why the great Judy Cook, is my guardian angel star. Who appeared in my dream once, before I pitched my pilot Heavy Metal High to the Head of VH1 Classic, stating, “Everything is going to be ok?”

VH1 Classic didn’t buy the pilot, or even land me a full-time blogging job on That Metal Show, with only one, not three kids to feed at the time. Plus, I had to return to headhunting, cold calling my brains for the evil empire at Robert Half soon after. Still, I’ve got 2 books now to sell now, with audio versions for both coming out before Hanukah, the festival of lights, in addition to my standup comedy record debut, [email protected] and Adam Sandler’s handlers writing me letters from Brillstein and Grey apologizing for not being able to share my books with Adam because it’s “unsolicited material.” Fine, I’ll start bombarding talent agents with all of my A-plus gem packed, stand-up comedy podcasts, blog post hits, and books, because John Lennon wishes he was this productive during his stay at home dad years.

Thanks, Judy, for giving this nervous, unsure Jewish boy at the time, something to believe in. You see not every clown origin story needs to be a complete horror show, although fumbling to put a condom on for the 1st time at 20 when I was finally in a position to lose my virginity was no walk in the park in either, thinking taking the SAT’s untimed set me up to fail. By the time I finished my math section for the SAT’s, my friends had already declared their majors, sophomore year in college. 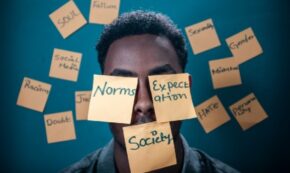 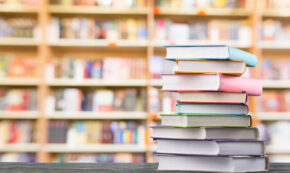 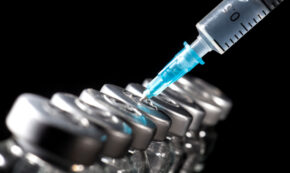 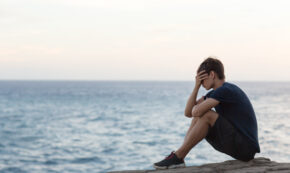 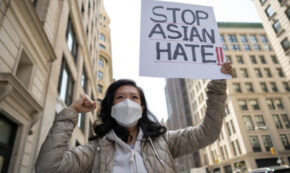