Marriage to a compassionate wife helps Tim Chan face and treat his depression.

It’s still hard to admit that I struggle with depression. I haven’t always been able to write about my experiences openly. But ever since becoming a husband, my relationship with my depression has changed for the better.

My depression started when I was twenty-one. I had just graduated from university and was unemployed. I had no idea what was going on. I had little energy or motivation. I felt sluggish and lazy. I slept quite a bit. I avoided seeing people. I stopped enjoying the things I had always enjoyed. I doubted myself. I worried about the future. I felt sad all the time. No matter how hard I tried, I couldn’t get myself out of the rut. It lasted for months but finally lifted, apparently on its own.

My depression returned multiple times over the course of my twenties. The symptoms and feelings would be similar each time.

I got married at twenty-seven and my depression returned shortly afterwards. At first I tried to hide my depression from Olive, but I discovered it was impossible. She quickly noticed changes in my behaviour and started asking me about it. Having depression was tiring enough; trying to hide it from someone I lived with took too much energy. It also made me feel like a fraud. I finally mustered up enough courage to tell her. It was difficult to explain: I felt embarrassed, weak and vulnerable. I worried how she would respond. Would she run away? Would she avoid the topic? Could she handle this? Would she see me as being weak for the rest of my life?

Then there was my deepest, darkest fear: would she stop loving me?

My wife surprised me. She responded with kindness and an attempt to understand. She was shocked, because it was unexpected, but she felt loved that I would be this vulnerable with her and include her in my struggle. The most important thing for me was that in the midst of my depression, she still respected me and loved me. There was a sense of relief when I opened up to Olive. Throughout my experiences of depression I had always wished for a companion: someone to walk with me and understand me. Having my wife journey with me during these dark times changed my relationship with depression. Olive’s love and acceptance toward me helped me to slowly accept myself and my condition. She provided an example that I could follow. That acceptance, coupled with her encouragement, gave me the courage I needed to see a counselor for the first time. My counselor helped me uncover some of the roots of my depression and taught me to be kind to myself during this time.

I appreciated that my wife did not try to “fix” me on her own. She did encourage me to do see the counselor, journal and exercise. But she did not mother me or suffocate me in the process. Olive gave me the space I needed and brought me little surprises to distract me from over-thinking and worrying too much. She was patient, even when I felt impatient with my lack of progress.

However,  while her accompaniment lightened my load, helping me to carry, the burden on her was heavy. Practically, she did more of the housework when I lacked motivation to do anything. Emotionally, she had her own worries and fears about my depression, but put on a strong, patient face for my sake. When I realized how much my depression was weighing on her, I knew I had to do more to treat it.

I started opening up about my depression with two other people: my mentor and my close friend. Both of them listened to me and encouraged me. This lifted the burden my wife felt, as she was no longer the only person to support me.

A mentor of mine recommended that I read Parker Palmer’s Let Your Life Speak. The author speaks about treating his depression less like an enemy seeking to destroy him and more like a friend bringing gifts. I found this way of thinking unexpected but tried it, perhaps out of desperation. Instead of avoiding and fighting my depression, I slowly started to acknowledge it and introduce it to people in my life. I started writing and submitted a guest post about the experience of befriending depression here at The Good Men Project, part of the special series, Men and Depression.

Slowly, over time, with each episode of depression, I started to learn to embrace it. What I discovered were the gifts that depression brought—life lessons that I would not have otherwise learned. Depression taught me to accept myself in my weakness, and extend that acceptance to others in their weakness. Depression taught me to be vulnerable, which deepened my relationships with others. To my amazement, others found it helpful, and I inspired some to express themselves as I had. What began as darkness for myself somehow ended up being a small gift to others.

Living with depression has been a slow and difficult journey. I am extremely grateful for my wife’s companionship—it has made it bearable. She has given me courage to face the darkness, and waited patiently with me for the sun to rise.

Tim is a cheerful pessimist who loves hockey. He proposed to his wife Olive with a goat and together they blog about thoughtful marriage, parenting, and life. Their first ebook, Fight With Me: How We Learned to be Married is available for free. Tim and Olive live with their daughter near Vancouver, Canada.

I applaud your willingness to open up about your struggle. Reading stories like this remind me why we seek to bond our lives with an individual; when we pair off in a thoughtful manner we learn who we really are. And if we are blessed, we learn that we can benefit from the love of another during our struggles.

Good luck to you and Olive on your journey and thanks again!

Thanks for your kind words.
One of the disguised blessings of going through a hard time like depression is that it deepened my love and marriage with my wife. 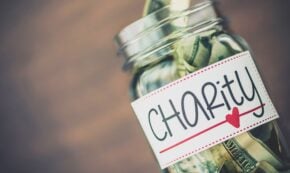 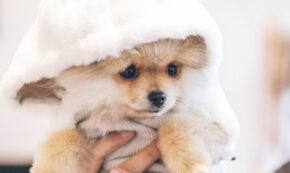 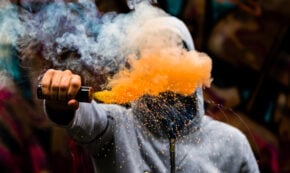 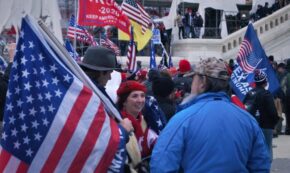 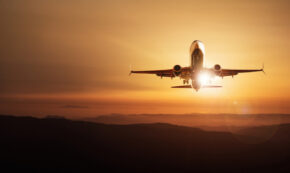 FacebookTweetPinEmailShares51
wpDiscuz
2
0
Would love your thoughts, please comment.x
()
x
| Reply
Share this ArticleLike this article? Email it to a friend!
Email sent!