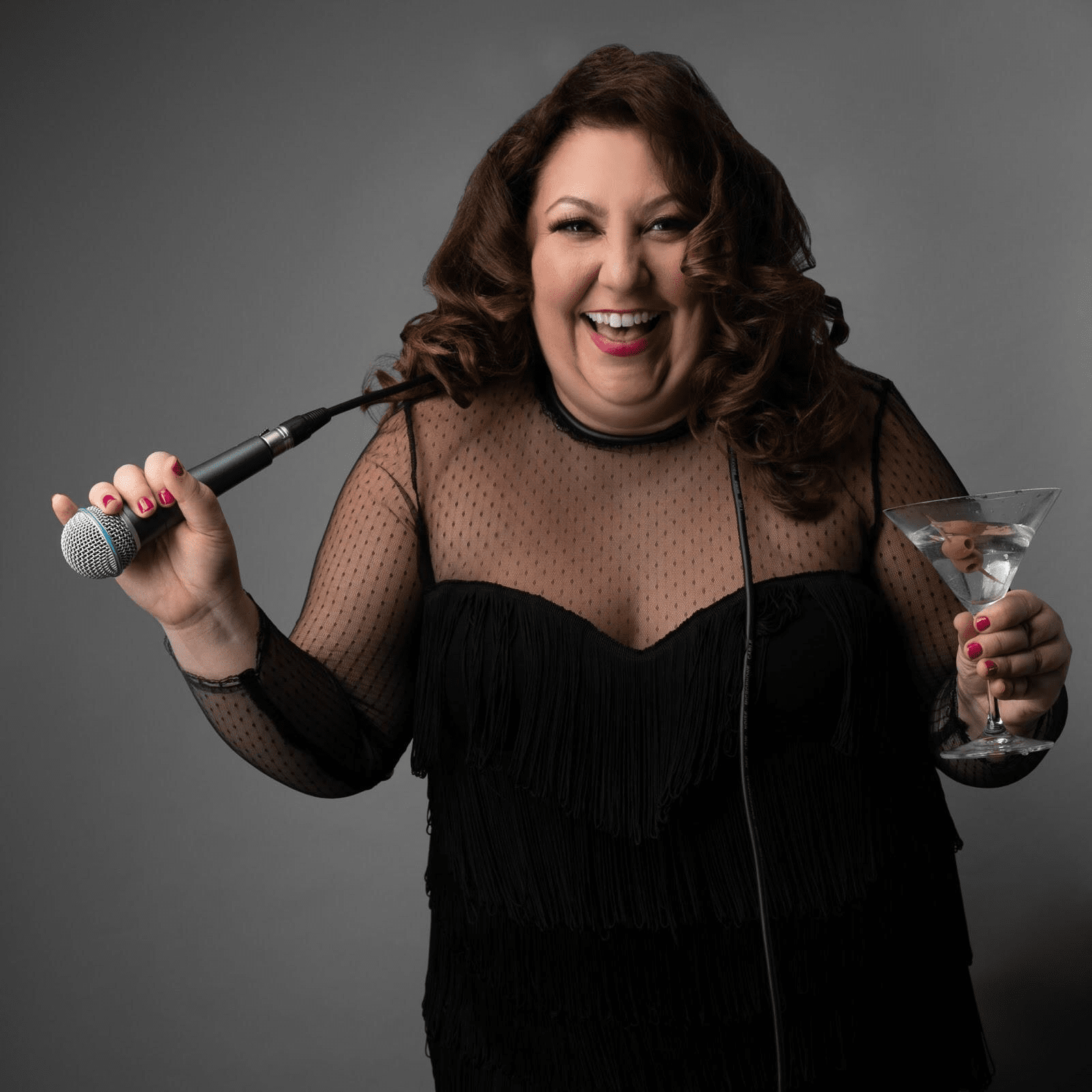 As she crawls towards the end of her thirties with a martini in hand, Tori will take you on a slurred autobiographical adventure of her biggest regrets, her most recent shame spirals, and her desire to become a showbiz sell-out.

Overserved is written by Scott, directed by Seth Sklar-Heyn and features musical direction and arrangements by Jesse Kissel.

Scott has become known for her sold-out shows that take true stories from her life and turn them into musical celebrations of poor life choices, splicing together songs by an eclectic range of artists including Prince, Judy Garland, Cher and Irving Berlin to name a few. You’re in for “an absolute thrill” (Huffington Post).

Curtis Wong of The Huffington Post describes Scott’s irresistible shows as “A soul-baring singer and sharp comedian, Scott offers a musical set that bravely melds contemporary pop, standards and show tunes with woozy anecdotes that are witty, wry and engaging. Whether she’s out-belting Beyoncé or reminiscing about a summer of Fire Island bar-hopping, Tori is a twinkling cabaret talent and a sassy storyteller.”

Fresh off of a successful summer tour throughout the east coast, Tori Scott returns to Joe’s Pub with her new show, Tori Scott is Overserved,  on Thursday, October 3rd at 9:30 pm. Overserved is an evening of belting, boozing, and bad decisions.

Tori Scott (performer/writer) is a resident artist of Joe’s Pub at The Public and is a member of the Joe’s Pub Working Group Class of 2018. She has toured her solo shows throughout the UK, Los Angeles, San Diego, Dallas, Boston, Provincetown, Puerto Vallarta. Her show “Thirsty!” was nominated for Best Cabaret at the 2018 Edinburgh Fringe Festival in Scotland.

On television, she’s counted to 20 as a singing garbage woman on “Sesame Street” and dubbed the vocals of a singing hooker on HBO’s “Cathouse: The Musical”. Her debut album Plan B! was recorded live at Joe’s Pub and was released on Chicken Ranch Records in December of 2017.

NOTE There is a $12 food / two (2) drink minimum per person per show, unless otherwise noted.

ABOUT JOE’S PUB AT THE PUBLIC:

Named for Public Theater founder Joe Papp, Joe’s Pub at The Public opened in 1998 and plays a vital role in The Public’s mission of supporting young artists while providing established artists with an intimate space to perform and develop new work.

Commissioned artists have included Ethan Lipton, Toshi Reagon, Bridget Everett, Allen Toussaint and more. In 2011, the Pub received a top-to-bottom renovation, leading to improved sightlines, expanded seating capacity and a new menu from acclaimed Chef Andrew Carmellini. With its intimate atmosphere and superior acoustics, Joe’s Pub presents talent from all over the world as part of The Public’s programming downtown at its Astor Place home, hosting approximately 800 shows and serving over 100,000 audience members annually.

ABOUT THE PUBLIC THEATER:

The Public Theater, under the leadership of Artistic Director Oskar Eustis and Executive Director Patrick Willingham, is the only theater in New York that produces Shakespeare, the classics, musicals, contemporary and experimental pieces in equal measure. Celebrating his 10th anniversary season at The Public, Eustis has created new community-based initiatives designed to engage audiences like Public Lab, Public Studio, Public Forum, Public Works, and a remount of the Mobile Unit.

The Public continues the work of its visionary founder, Joe Papp, by acting as an advocate for the theater as an essential cultural force, and leading and framing dialogue on some of the most important issues of our day.  Creating theater for one of the largest and most diverse audience bases in New York City for nearly 60 years, today the Company engages audiences in a variety of venues—including its landmark downtown home at Astor Place, which houses five theaters and Joe’s Pub; the Delacorte Theater in Central Park, home to free Shakespeare in the Park; and the Mobile Unit, which tours Shakespearean productions for underserved audiences throughout New York City’s five boroughs.

The Public’s wide range of programming includes free Shakespeare in the Park, the bedrock of the Company’s dedication to making theater accessible to all; Public Works, an expanding initiative that is designed to cultivate new connections and new models of engagement with artists, audiences and the community each year; and audience and artist development initiatives that range from Emerging Writers Group to the Public Forum series.

The Public is located on property owned by the City of New York and receives annual support from the New York City Department of Cultural Affairs; and in October 2012, the landmark building downtown at Astor Place was revitalized to physically manifest the Company’s core mission of sparking new dialogues and increasing accessibility for artists and audiences, by dramatically opening up the building to the street and community, and transforming the lobby into a public piazza for artists, students, and audiences.