Cindy and her team make their move in ‘Chapter 6’

Last time on Stargirl: Summer School, Courtney was working hard to find Eclipso. Pat worried about her and had different ideas on how to find them. When the weather takes a strange turn in Blue Valley it tells Pat that Eclipso could be nearby. Cindy tries to recruit another member to her team but things don’t go the way she hoped they would. Someone opens up to Courtney which gets cut short when something strange was going on at the school. The JSA show up and find out just how strong a powerful entity is getting. As this episode comes to a close the team agrees to tread softly with their next move. Now Cindy and her team make their move in Chapter 6. I was able to watch a screener of this episode and here is what I thought of it.

You can read the premise for Summer School Chapter 6 here:

Cindy and her new team make their move against the JSA leading to an epic showdown.

Cindy and her team make their move on this episode. First they go after Pat and cause some serious damage to his shop. Next Cindy grabs Mike and decides to use him as bait to get the JSA to show up at the school. There a battle ensues between these two teams and things get intense. Courtney makes a tough choice and it brings with it some dire consequences. As this episode comes to a close it looks like an evil being has some big plans for Blue Valley. 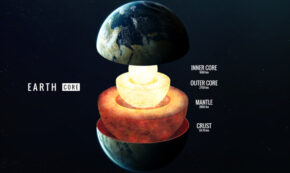 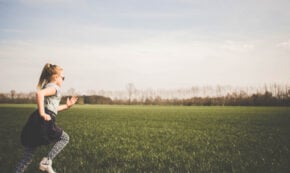 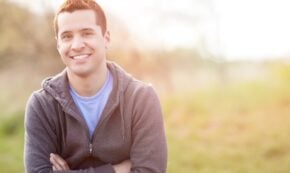 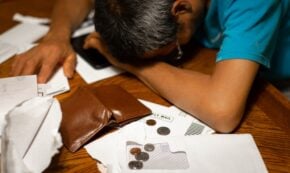 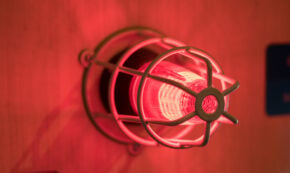