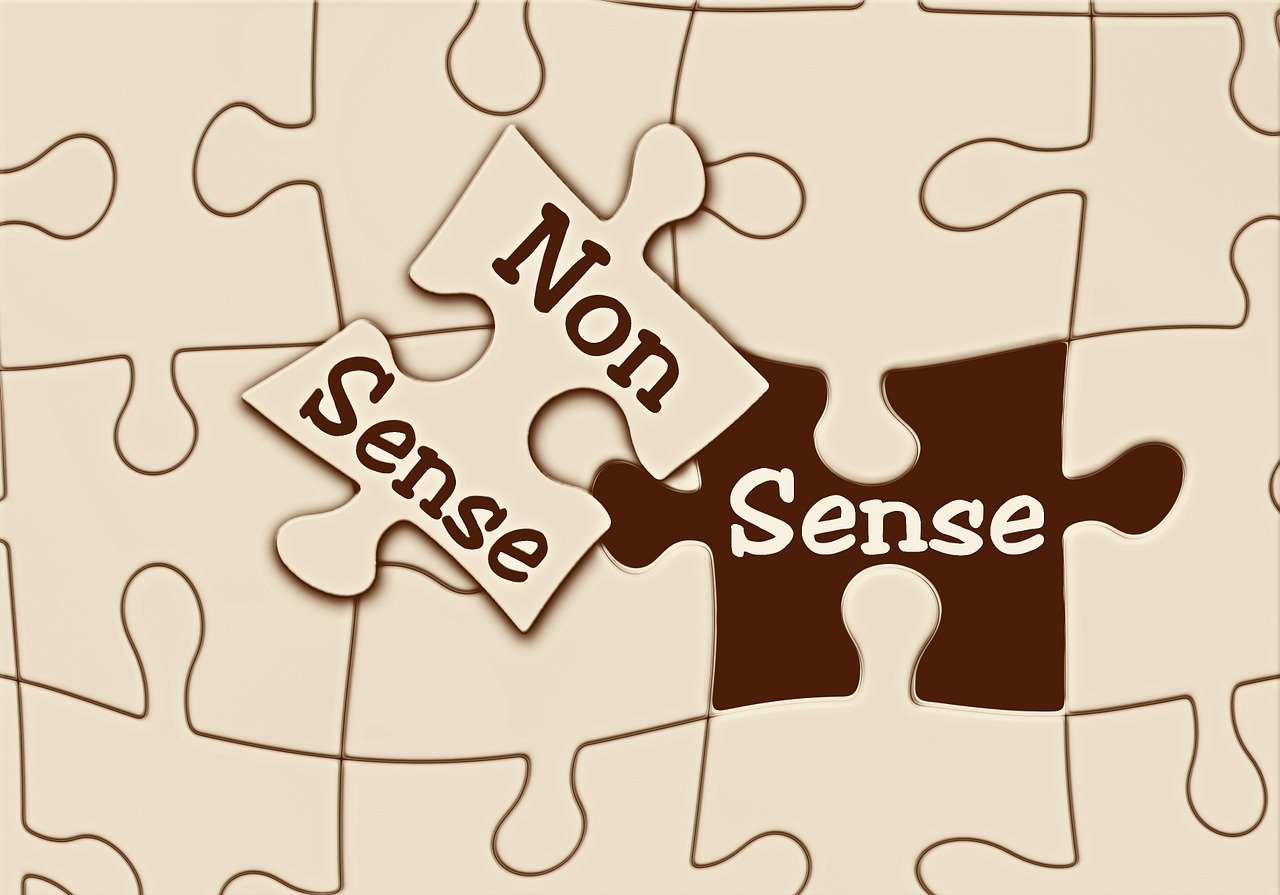 I began 2020 by asking the question: Can Business Be Philosophical? Little did I know it was going to be a test.

As this very difficult year comes to an end, I’ve been mulling over any learning I can carry forward. I’ve been pondering the fundamental notion of quarantine, a strategy I’ve never before considered as a defense against an invisible assailant. I’ve even taken to religious texts for clues on interpreting the darkness. I’m not finding many answers to my perhaps impossible questions, but I do find myself zeroing in on a direction in thought that has guided me as a coping strategy in traversing shaky ground.

What are we supposed to learn from the year of pandemic? If there is no learning in crisis, then a repeat of the same crisis is inevitable. I don’t believe that because it ends the contest between fatalism and free will. We can’t throw in the towel that easily.

Might I suggest we have been living through a period of absurdity?

Covid-19 thus far taking the lives of more than a million and a half people globally and 300,000 Americans is absurdity.

The failure of our government to be in a state of readiness for this crisis is absurdity.

Conflicting policies between federal, state, and municipal restrictions is absurdity.

Misaligned interstate regulations in a nation where we travel freely is absurdity.

Hospitals with ICU wards beyond capacity is absurdity.

Categorical rejection by millions of a protective vaccine is absurdity.

Failure to acknowledge and address systemic racism is absurdity.

Police brutality directed at people of color is absurdity.

Suffering wildfires and hurricanes while rejecting climate science is absurdity.

A president who lies endlessly for convenience as an alternative matter of style is absurdity.

A soundly defeated political candidate and his followers denying the legitimacy of validated democratic process is absurdity.

That’s a lot of absurdity. It can’t be tucked away in a vault. It can’t be explained away by any retroactive framework. Our ability to move on confidently hangs in the balance.

I wonder, have we arrived exhausted at a place and time where all opinions are due equal consideration? If I say that the moon is made of cheese, is that just another point of view I get to insist is as valid as any other idea? Are we so proud of killing political correctness that we have forgotten the pernicious blurring effect of false equivalency?<

Like all of us, this year I had to make a lot of hard decisions. Many of them impacted the lives of others. I worried at length about the easy draw of relativism and situational ethics.

By relativism, I mean the temptation to justify a decision I might not otherwise make because of the material circumstance of contemporary events.

By situational ethics, I mean the ability to justify a twist in the consistent application of values as warranted by endlessly deteriorating real-world conditions.

Neither of these is ever desirable, but faced with absurdity, it is easy to see how one could slide toward an argument that was de facto temporary and expirable.

In times of turmoil, we must never cross our own lines of absolute right and wrong, but can we know for certain under extreme duress where those lines begin and end?

I suppose some might think the justification or compromise of authority in our pragmatic world is linked to intention. Is the outcome of a tense judgment call broadly beneficial or narrowly self-serving? If we do something we otherwise wouldn’t for a public purpose, for the greater good, is it okay to bend our own rules? If we don’t do it to benefit ourselves, can it be less highly scrutinized?

Those are all curious frameworks I’m sure many in leadership positions encountered this year. None of it worked for me. I chose instead to steer toward a path I could consider consistent. That was an early lesson in managing through absurdity. When faced with absurdity, the first mandate had to be not to compound the absurdity with more absurdity.

I thought I might call this post: “What I learned this year.” Then I decided I didn’t learn it this year. The learning has been cumulative. Socrates suggested that all learning is recollection (Socrates also believed in reincarnation, so of course all learning would be recollection).

This year I have been recalling the battles of previous crises: 9-11; the internet bubble; a corporate hostile takeover; a shareholder war; the CDO financial collapse. These were all instances of absurdity. We know that 2020 is not an isolated collection of discord; it’s recency might just make it feel that way.

Maybe that’s the key learning: absurdity can’t be suppressed. It can at best be navigated. Calm, thoughtful teamwork is a good place to start. Collective learning and brainstorming are usually more exponential in effect than individual edict or hunch.

That doesn’t mean we can allow absurdity to become our norm. Dysfunction has to be called out. Identifying dysfunction is often where healing begins. We will be tossed into absurdity again, and the choice will remain: dig in deeper or dig our way out. We’ve proven conclusively we can do both.

Not long ago I happened upon a streaming performance by Bill Irwin at The Irish Repertory Theatre in New York. He enacted several passages from one of my favorite plays, Waiting for Godot. Beckett’s existential masterpiece is about absurdity, about inaction masquerading as action. It is a play of anxiety where nothing happens except for the characters’ recognition of their own circuitous fate. Are Didi and Gogo noble in trying to identify purpose when escape is beyond their ability to see past the proscenium? They may go nowhere, but they never give up hope. The unsettling themes of tedium and uncertainty seem incredibly apt for our times.

My ongoing observation in getting past this and getting on to that is that life is too short. I don’t mean that to be cerebral or pithy, but practical. We can’t learn stuff fast enough to put it to work. Just when we start to understand how things work we are old and retiring. If only we could learn it sooner, faster, how much better our work, our interactions, the whole of our lives might be. If only knowledge as recollection could be accelerated to a state of immediacy.

Sadly our journeys aren’t predictable that way. We know what we know when we know it. We can’t reach for answers we don’t have because absurdity comes calling. Our experience emerges and compounds at its own pace. We can no more control the amassing of experience than we can control the unfolding of absurdity.

We must take what we know, apply it the best we can when faced with turmoil, and remain true and consistent to the values we cherish. We will fail often, but the faster we fail, the faster we learn what not to do. That modest confession is my takeaway in managing through this morass.

I wish you a brilliant, healthy, revitalizing new year of recovery and inspiration.