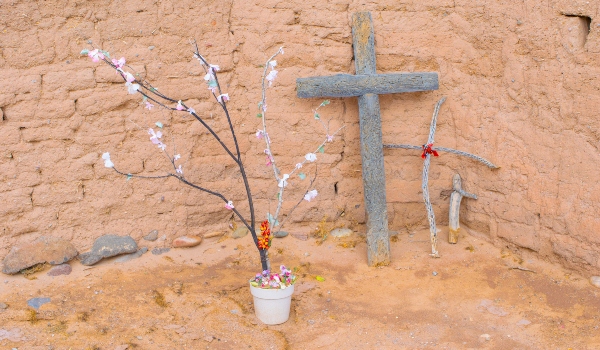 Why is religion collapsing in all Western democracies – and most rapidly in the United States?

— Revulsion by young liberals against the sanctimonious partnership between bigoted white evangelicals and America’s Republican Party.

— Revulsion by nearly everyone, including Catholics, against child molesting by priests.

— Revulsion by nearly everyone, including Muslims, against hideous massacres by volunteer suicide “martyrs.”

Dr. Ronald Inglehart of the University of Michigan outlines all these causes and more in his latest book, Religion’s Sudden Decline: What’s Causing It and What Comes Next?, by Oxford University Press.

Churches presented these taboos as divine commands from God, with violations punishable by eternal burning in hell. But the Sexual Revolution freed billions to make their own choices, without fear. Dr. Inglehart writes:

“Since the Enlightenment, the struggle for human emancipation – from the abolition of slavery to the recognition of human rights – has been a defining feature of modernization. This struggle virtually always aroused resistance from reactionary forces….

“The recent legalization of abortion and same-sex marriage in many countries constitutes a breakthrough at society’s most basic level: its ability to reproduce itself. These changes are driven by growing mass support for sexual self-determination, which is part of an even broader trend toward greater emphasis on freedom of choice in all aspects of life….

“In 1945, homosexuality was still criminal in most Western countries; it is now legal in virtually all of them. In the postwar era, both church attendance and birth rates were high; today, church attendance has declined drastically and human fertility has fallen.”

Page after page, he outlines how religion has fizzled and secularism has soared – mostly since 2007 when churchless people reached a “tipping point” that guaranteed escalating change.

“Since 2007, [the United States] has been secularizing at a more rapid rate than any other country for which we have data….

“Conversely, in 1982, only 16 percent of Americans said that they ‘never or practically never’ attended religious services; in 2017, 35 percent said that….

On and on, he spells out the relentless march of secularism.

Dr. Inglehart doesn’t declare specifically that religion will die in Western democracies in coming decades – or that the GOP will lose its white evangelical base and become toothless – but all his findings hint strongly toward that future. Hurrah.