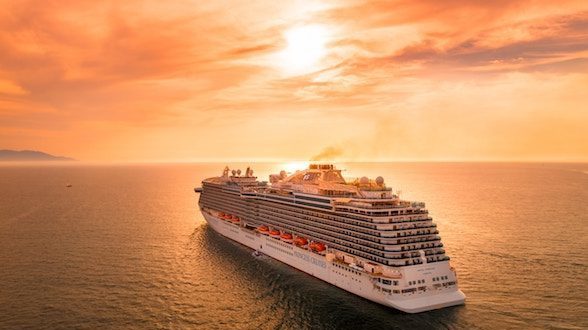 The Present of Presence

Those downloaded Disney soundtracks get little play now that the children have since learned to buckle their own shoes and wipe their own behinds. They don’t need you to stay in their room past lights out after having dispensed a life lesson, a talk about the day, or a story of when you were a child. Now, a simple kiss on the forehead, a muss of the hair, and a “g’night” will do.

When they wake up, they find their shows, pour their own cereal and milk. Wow, this phase came fast. And hey, they’re suddenly in sixth grade now?

Yeah, it comes fast. Not light speed fast. More like a steady car on the highway going about, oh, I’d say 65-70 miles per hour. Hands are at 9 and 3, you’re checking all mirrors every few seconds, you’re turning down the stereo just a bit when you need to slow. You’re wearing those Nantucket Reds you’ve had for a while even though it’s a Saturday because why the heck not. Plus, you’re topping it off with a nice linen Tommy Bahama—also, because why the heck not!

You’re on cruise control, Dad. And here is when you’ve become, as some people say, your dad. You’ve ripened into the pear shape your dad was, and your dad’s dad before him. As though you’ve reached an evolutionary plane where there is no more advancement.

But not so fast, Pop—wait, you’re not going so fast anyway, so never mind. Just listen up: you are a DAD. We’re fetishized now. You heard? Women dig us. There’s even a Hot Dad Matrix. You can be The Lion King’s Mufasa, Dennis Quaid’s Nick Parker in The Parent Trap, Don Draper from Mad Men, or Jacob from Frankie & Grace. Ward Cleaver, Mike Brady, or Dr. Huxtable? Please. So passé.

Yes, you’re cruising. You’ve got it at just the right speed, and your cargo—the contented family as your passengers—is all due in large part to you. You’ve contributed to a lifelong partnership with the mother to your children and you’ve invested in your offspring. You’ve given the present of presence. That is truly the best you can do, and for this, be proud.

Part 8 of the Stages of Man: Dadlandia

Photo by Alonso Reyes on Unsplash