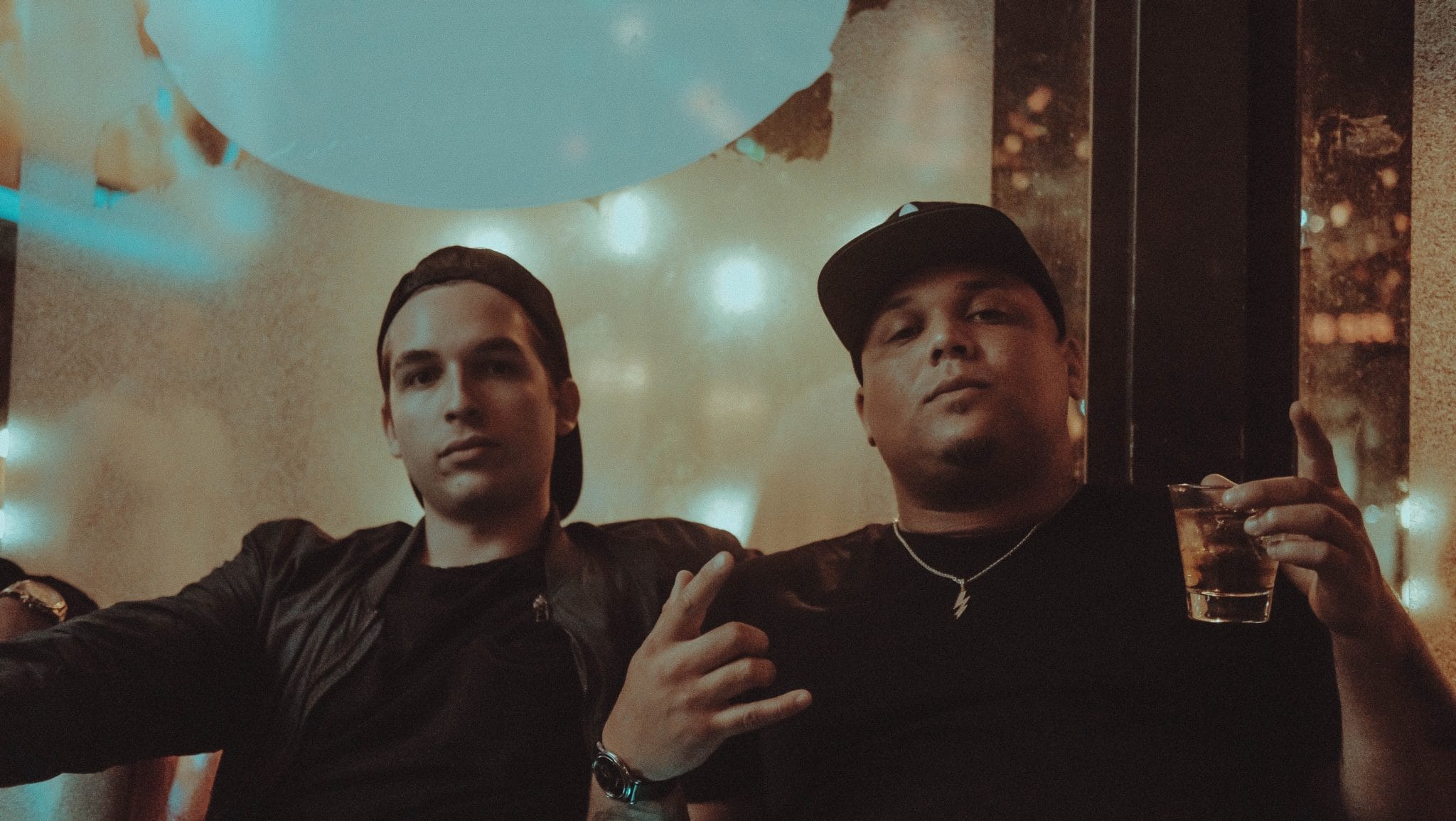 I don’t wanna grow up.

Back in my newspapering days, when I was writing news briefs, obituaries, and third-page feature stories, an editor once told me: “Everything’s temporary until you’re 30.” She said it offhand, more like an assurance, after I had bemoaned not knowing what I wanted to do when I grew up. I was about 23 at the time and fresh out of college.

What I did know was which bar had the best last call, and who would be there after midnight. I knew I liked scotch if I was feeling fancy and Tecate any other time. I liked “keeping my options” open when it came to dating, having committed some one-night stands along the way. I had a reliable source for good weed, and didn’t say no to a bump of “soda,” as we used to call it. Did I mention I rented an apartment from my parents two doors down from them?

That’s the “bro” era: when you’re definitely not a full-grown man, and yet not a boy anymore. It’s an extended, un-supervised adolescence, and when you’re in it, it seems quite amazing.

What we learn in those years is critical to our social development, and ultimately sets the tone for our behavior into true adulthood. In those years we break hearts and have our hearts broken. We lose money and other possessions. We refine our work ethic and world views. We dabble in political ideologies and waffle with religion. Our bodies seem unbreakable then, and so we push them. We thrust them into the unknown to see if we’ll come through alive.

The biggest risk of this reckless moment in time is that of getting stuck there forever. We all know the dude. The bro that’s trapped in the fraternity of his mind. He’s “down to drown” any ‘ole night, is keeping misogyny in business, and can’t fathom a universe in which he’s not at the center. His mom also still packs his clothes for trips. Well, maybe not that extreme, but yeah. Maybe. This is what’s so dangerous about Brohood. The worst impulses can be magnified, and worse yet, perpetuated. How? Other bros. A bro only thrives when he’s enabled by the pack. That is why if a man is ever to emerge, he must break away. He must go into the desert and fast. He must shed the worst of himself. Molt away his vices. He must detox his masculinity.

If you know this bro, or if you are this bro yourself, look in the mirror and ask yourself, “Is my temporary permanent?” If the answer is yes, then you, my brother, are trapped.

But let’s not be judgmental. We’re all 24 in our minds, and that’s okay. We can still be bros. Let’s just be gentlemen about it.

Photo by frankie cordoba on Unsplash