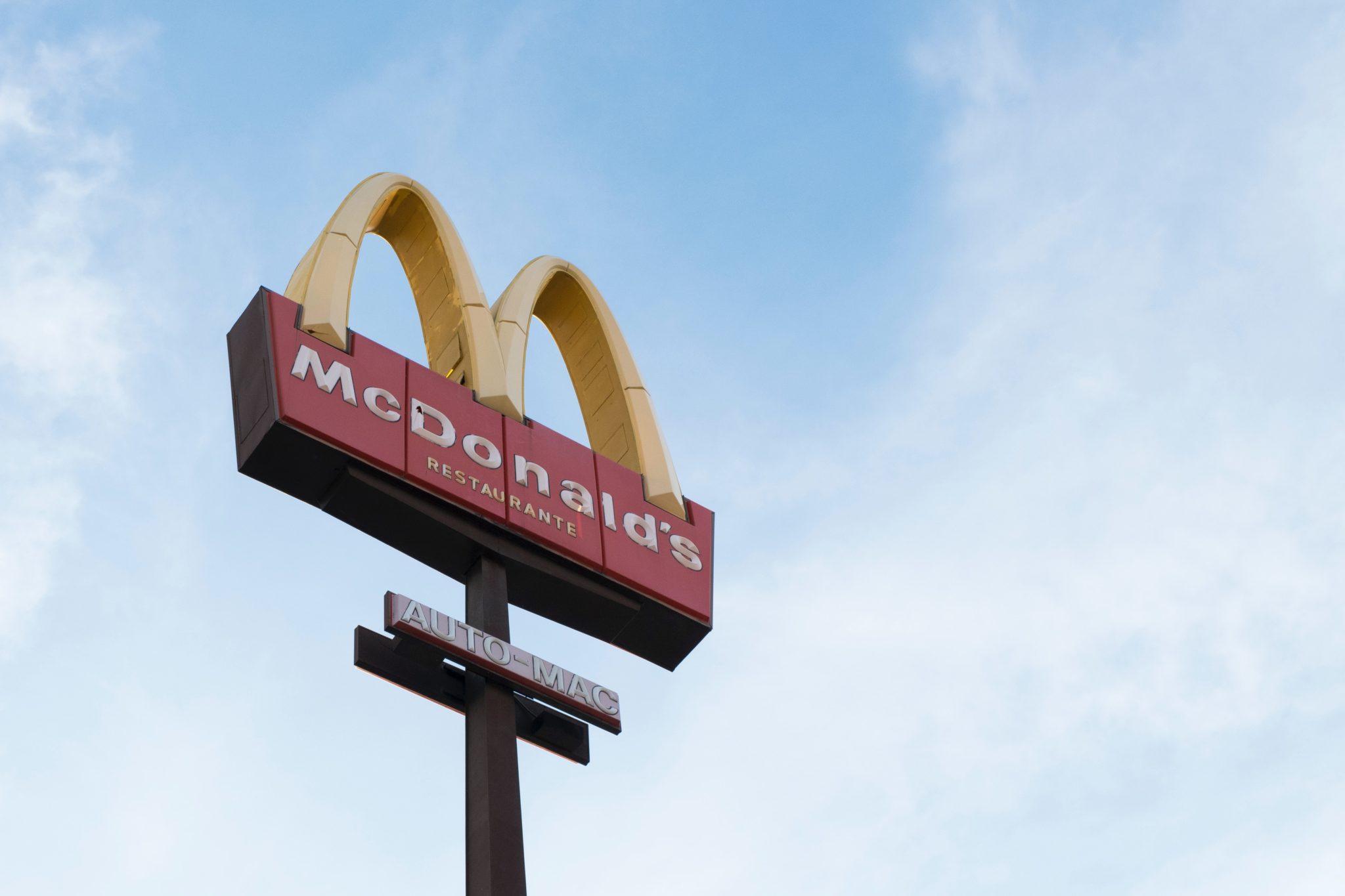 When a McDonald’s opened less than a mile from my childhood home in New Mexico circa 1984, it seemed like divine intervention. There had only been one in town, but it was far from our home, which was why we rarely went there.

Not only was this new restaurant walkable from our home, it had a drive-thru.

Drive-thru’s were nothing new. I’d been through plenty as a child. There was Hardee’s, where my parents bought me roast beef sandwich kids’ meals that came with Gremlins storybooks, and my favorite joint, Taco Bell, where I got one of the few foods that sustained me during my childhood: bean burritos.

Driving up to get your food though—to never leave the car—was still something magical, especially for a kid. There was the rush of pulling into the line-up, the negotiation with your parents of what you wanted at the preview menu before the real menu with the speaker box.

If you hadn’t decided by the time your dad drove ahead, the negotiation became an interrogation as the voice on the other side said, “Welcome to McDonald’s, may I take your order?”

The new McDonald’s seemed to be our breakfast spot for a long stretch. I had quickly discovered an Egg McMuffin, hold the slice of Canadian Bacon, was my preferred meal.

To think we could drive to our food AND make special requests. How spoiled we were!

And how spoiled we are now. But now, however, the drive-thru is something of a life line. It’s a novelty that checks many boxes:

Less the masks we now wear, this American institution suddenly isn’t so bad now. I don’t feel as guilty as I once did swinging the kids through a drive-thru. It’s food and food is survival.

It’s a funny coincidence that now, some thirty plus years later, I live within walking distance to another McDonald’s. Where I once was a regular as a child, then lost the taste (and need to visit with one so close to home as an adult) I seem to be back in the line-up as a grown man. As a parent who needs to feed his wife and children.

Survival is a funny these days. Sometimes, it comes in the form of a good night’s sleep. A home cooked meal. A sense of accomplishment. Other days, five hours without nightmares feels good. A few productive e-mails is considered work, and a bag of fried foods is comfort.