The Good Men Project Sports weekly review of the good, the bad, and the ugly from the slate of NFL games. What we learned and what we were wowed by in Week 1:

Reporter: “Do you think this performance proves to everyone that you can throw the football?”

Jackson (smiling): “Well, probably not. But not bad for a Running Back, eh?”

Lamar Jackson walking by everybody who said he should change positions or wasn’t good enough to play QB
pic.twitter.com/AB8cE91Vuw

Saquon Barkley after getting blown out while averaging 10+ yards per carry and being ignored for the majority the game pic.twitter.com/XBHHkXQCQ7

Delanie Walker channeled his inner Dennis Green when asked about the Browns after their big win. pic.twitter.com/ugv6w7MiXA 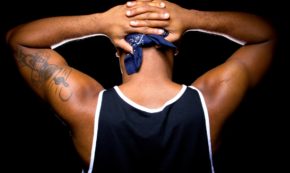 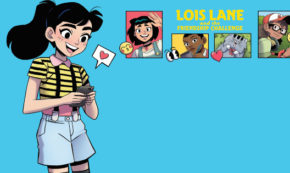 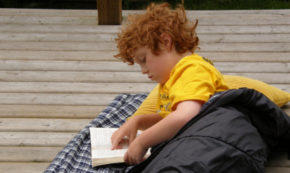 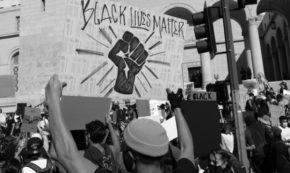 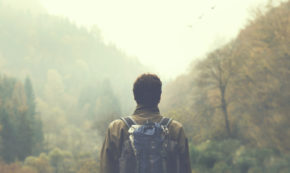 Facebook24Tweet4Pin1EmailShares29
wpDiscuz
0
0
Would love your thoughts, please comment.x
()
x
| Reply
Share this ArticleLike this article? Email it to a friend!
Email sent!