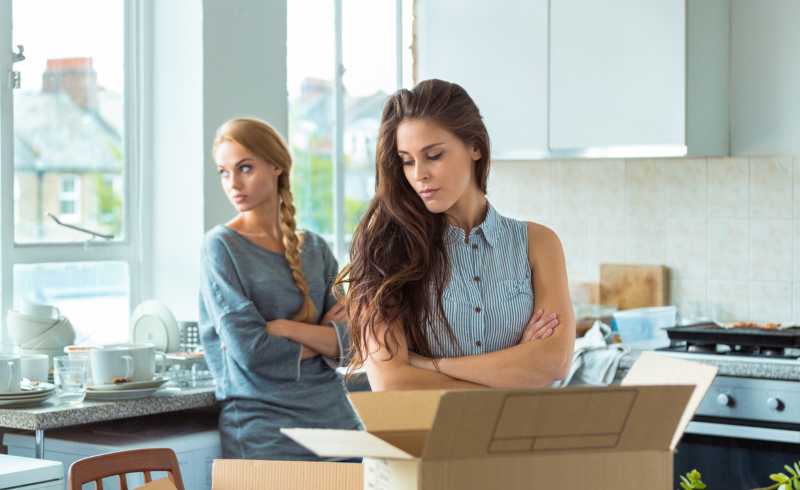 Following my separation and divorce, I clung to a woman named Debbie who quickly became my best friend. We hadn’t known each other for long, but during the roughest period of my life, she had been my rock, my voice of reason, and my shoulder to cry on.

The problem, though, was that there were issues in our relationship that were apparent from the beginning, yet I’d been so focused on the wreckage of my marriage, I hadn’t been aware of them and addressed them until it was too late.

The end of our relationship came swiftly. As soon as I started standing up for myself and pushing back, she got more defiant and…mean. I told her I needed some space, and I reached back out to her less than a week later. She told me then that we could never go back to being friends, and she blocked me.

I felt blindsided and sad by the loss of her friendship. I hadn’t expected it to end; I’d just expected that we’d have to work through some things. As more time passed though, I realized that maybe it’d been for the best that our friendship had ended.

It’s important for me to mention that Debbie is not a “toxic” person, and neither am I. Our relationship was toxic, and that was likely due to both of us exhibiting toxic behaviors. We all make mistakes and lack self-awareness, even on our best days, and we all need grace around that.

It’d be easy for me for me to just blame Debbie for the state of that relationship, but she made up only 50% of it. Often if a friendship has become toxic, it’s a sign that we have a part too. I know, for myself, I didn’t stand up for myself and set healthy boundaries early enough.

You’ve likely experienced a toxic friendship at one point, and it rattled you until you finally realized something was majorly wrong. It may have been with a friend you’d had for a while, or one you’d just met. Either way, these relationships are often painful and confusing, and they usually end without much resolved.

Here are the signs to look for if one of your friendships is toxic:

1. You don’t feel good when you’re around them.

Our friends should regularly make us feel happy and good. That’s why we enjoy being around them and make time to do so. Yes, friendships can go through rough spots: one or both of you might be going through a tough time and need support, but overall, you should be able to look at the arc of your friendship and think overall, “I feel good about this!”

Unfortunately, toxic friendships may start to drain you. You may feel perpetually on edge, defensive, or uncomfortable. You may leave your friend feeling exhausted or sapped when you’d arrived with so much energy.

My body is often a barometer for when things aren’t right. Likely yours is too.

Friends shouldn’t put you down in a way that makes you feel like they don’t care about you. Teasing is a part of a lot of friendships, but the relationship as a whole should feel and be mutually beneficial and supportive.

That won’t be the case with toxic ones. With Debbie, it started with jokes that hit a little too close to home. Ones that didn’t really feel or land like jokes because they felt too personal or barbed.

Then her put-downs became outright, and they were mostly about my appearance. “You look nice, but…” “You’d look better if you’d worn earrings/make-up, etc.” “Your haircut makes you look butch.” “Did you gain weight?”

It got to the point that whenever we hung out, I left feeling awful about myself as well as confused. I liked how I looked and I received compliments elsewhere, but my best friend was telling me different?

After my separation, I made some terrible dating choices. I hadn’t been single in nearly ten years, and I had no clue what I was doing, so I made every mistake I could.

During that time, Debbie was really judgmental of my choices. “I’m really disappointed in you. You have no business even entertaining a date with a 25-year-old! He’s too young!” she told me.

But then she messed around with not one, but two, different married men. Not men who were separated, but men she knew left hanging out with her to go back to their wives.

Your friends should express concern for you and support you in reaching your goals and dreams for yourself. But if they’re judging you and then doing the same or worse? Nope.

Debbie worked overnight, but when she was off and awake, she blew up my phone. When I was newly single and sad, I loved and needed that regular connection.

Eventually, though, it got harder and harder for me to keep up. I had precious little energy and time, and I needed to focus that on my responsibilities, like my job and my children. I’d also started writing regularly and needed any spare moment I could get to work on that side-hustle, but Debbie wasn’t very understanding. If I didn’t respond immediately, she’d often say something like, “I see how it is.”

5. They disrespect your boundaries.

Several times throughout our friendship, I tried to set boundaries with Debbie that she didn’t honor. I asked her to stop making mean comments directed at my appearance. I asked her not to take it so personally if I didn’t text back immediately, and to try to text less at times when she knew I had my kids.

She didn’t honor any of them. When I reminded her of them because she’d broken them again, told her plainly that I needed these things from her, she criticized me for not accepting her help or abandoning her.

I can’t stand drama, but it seemed like every time I picked up the phone to talk or text with Debbie, I was being drawn into some. Her relationships with married men were rife with, “We almost got caught!” scenarios and “Do I like him or not?” mental anguishes.

On top of that, Debbie had some mental health issues, which sometimes manifested with “passive suicidal” thoughts. This meant that she’d sometimes imagine her life being taken from her, instead of her taking her own life.

Unfortunately, though I’d suggested she attend therapy multiple times, she refused to get help and started to rely on me more and more to help walk her through why she shouldn’t be thinking those things.

I began to dread every time I picked up my phone and saw her name on the screen.

All relationships can have their periods of being “one-sided.” For example, one of the people is going through a rough time and needs support. The other shelves their issues, or however it needs to look. But if a relationship ends up learning toward one person over the other for an extended period of time, it’s a problem.

My relationship with Debbie became problematic when she started needing more than I could give her. She was counting on me to help her, though I was only one person. I couldn’t be both her best friend, support network, and therapist. She needed other support, and though I’d expressed that to her, she didn’t make any strides towards that.

Because she didn’t have what she needed to thrive, she depended on me more and more, and then got angry with me if I couldn’t meet her needs. This went on for months. 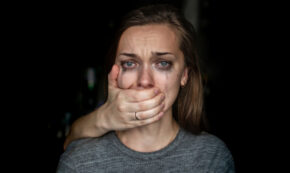 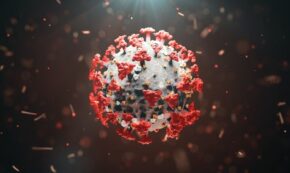 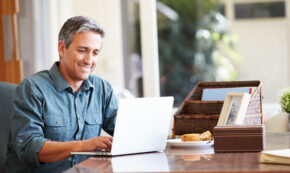 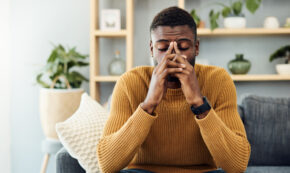 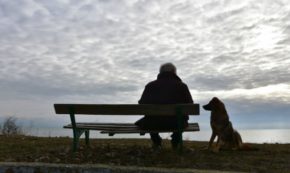