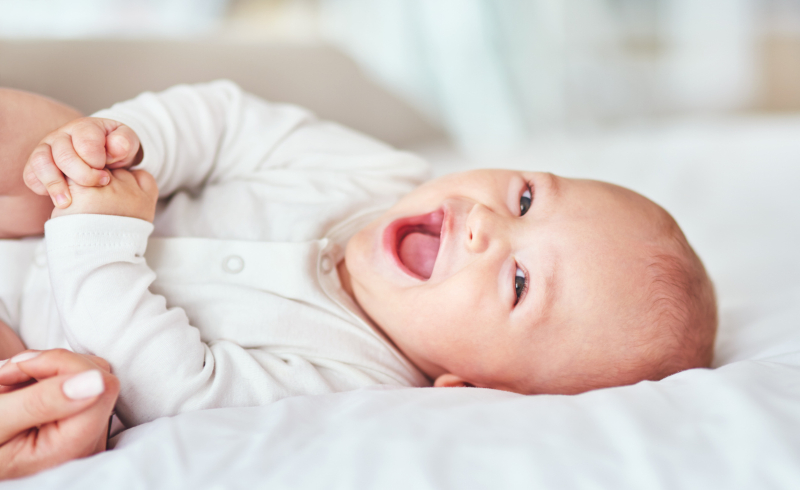 When I gave birth to my son at the age of 41, I had previously been a stepmother to two girls. I married their Dad when they were 13 and 16. It turns out I loved them more than I loved their Dad, but I wanted to have my own baby. The story of how I became a single mother with a newborn has been told in another article. For this one, what is important is:

I had no freaking idea what I was getting into.

When I brought my bundle of joy home, I put him in his crib, realized he needed changing, and remembered I had never changed a diaper in my 41 years. I stood at the changing table and burst into sobs.

My Dad rushed in from the other room and offered to help. I asked if he even knew how. Nope, he had never changed one either. We stumbled through it somehow. When my mother arrived, she started over and showed me how. Unfortunately for my baby, neither of us had used the plastic-covered diapers where you fold down the top. We folded it under, and my poor little man fussed and cried until I finally realized the plastic part was irritating his skin. To this day he has sensitive skin. He’s 26.

My mother joked that “Carol thought she would give birth, pick up the baby and keep on keeping on.” I had thought exactly that, but it didn’t work that way. I had an emergency cesarean after 21 hours of labor, and took longer to heal than I had planned. Planned, past tense, being the operative word here. When my son was six days old, I had two writing deadlines that week and a class to teach two weeks later.

I had imagined writing away while the baby gurgled and cooed peacefully nearby. ( I hear you parents who write laughing, Andrew Knott and Shannon Ashley). He had other ideas. Every keystroke was accompanied by loud and ever more desperate squalls. Eventually my mother had to finish my writing assignment while I took care of the baby. She couldn’t nurse him, and I couldn’t breastfeed and type rapidly at the same time. Luckily I inherited my writing skills from her, because neither of us could juggle.

I had also imagined taking my little one (who wasn’t so little. He weighed almost 10 pounds at birth) to my 3 hour night class that I taught at Texas Women’s University. The students would ooh and aah, and baby would smile and then sleep peacefully while I taught. At three weeks old, in time for the class, he had taught me how foolish that idea was. He nursed every two hours for 30 to 45 minutes at a time. The hour and 15 minutes to hour and a half interims were sometimes sleeping time, sometimes being adorable time, and sometimes screaming his head off time.

Before the class, I pumped like crazy and left lots of bottles with the sitter. Running late, I got a speeding ticket on the way to campus. In the classroom I had to sit the entire class because I was still recovering. After that I got a sub for the remainder of the semester. So much for keeping on keeping on.

At around 4 or 5 months, I took him as I went back to my martial arts class in Aikido. I had given up imagining, but hope springs eternal. All the big, tough guys gathered around and made googley eyes, and my little Leo baby basked in the limelight. I put him back in his carrier as the Sensei entered and class began. For the next hour and a half, I alternated throwing or pinning my opponent, then running to calm the baby. My opponent would throw me, and I would jump up and go calm the baby. The next time I entered a dojo was 6 years later when he was old enough to train.

His Dad lived in Santa Fe, New Mexico. We visited often, with me singing 177 thousand verses of the song I made up, “Rock the horsy, rock, rock, rock” as I shook a horse rattle in front of his face. For. Ten. Hours. It was years before I stopped humming that melody to myself.

In an effort to take baby into the world, I bought a back-pack style carrier when he was 8 months old. The problem was how to get him in it, and it on me. Remember I said he was big? I set it on the floor to put him in it. I then sat on the floor, put my arms through the carrier, and tried to stand. Yeah, that seemed like a good plan at the time.

I then put the carrier on the dining room table, put the baby in it, turned around and put my arms through. As I straightened up, so did he, by putting his feet on my prominent backside and standing. He was now a head “taller” than me, and we were top-heavy. I barely managed to not fall over, while coaxing him to sit back down on the table. All this while laugh/crying.