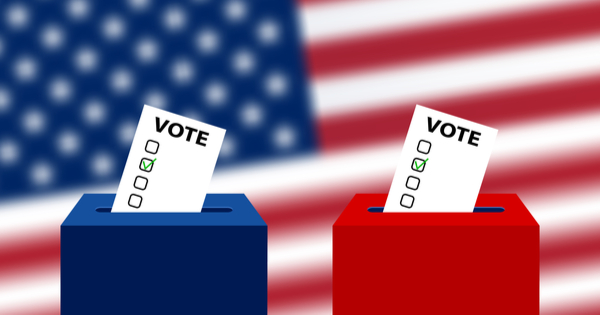 ~The Times They Are a Changin’ by Bob Dylan

My wife and I attended the Macedonian Festival recently. It was crowded, people were everywhere, small clots, animated, smiling. The music was loud, maybe a little melancholy.  It was a wild scene, noisy, raucous, the smell of meat being grilled gave it an almost medieval feel. Everybody seemed happy and friendly and to borrow a phrase from Simon and Garfunkel I was really feeling groovy.

“Hey, I know who that is. I’m going to go introduce myself.” My wife said and took off. My wife is outgoing, self-confident and fearless. I followed her and met Morgan Harper.

We talked as much as we could in the din, splash and confusion of a full-blown festival. She was accompanied by several people and they were all wearing “Morgan Harper” t-shirts. Even in the chaos of that moment, you could feel something special.

She is challenging Joyce Beatty for Ohio’s 3rd District Congressional Seat.  Why not?

Let’s face it, Joyce Beatty has been a stalwart and done an admirable job. But the Democratic Party is so stuck on being the liberal choice for undecideds they have forgotten how to lead. Instead of solve problems they have decided to absorb them, wrap them up, swaddle them and hope they don’t make anybody too angry. Well, it’s really starting to piss me off.[i]

We need a change. We need a government for the people again. It isn’t enough to take back the White House, the Houses of Congress, and the state and local governments we need to take back the Democratic Party. It has become a huge, bloated bureaucracy fixated on finding the least objectionable candidate, no matter how objectionable that candidate is, or could be. Politics is the ultimate good old boy society and it hardly matters that not all of them are boys anymore. It has soured the average person.

61.4 percent of registered voters reported voting in 2016. Couple that with the 24% of the eligible population who aren’t registered the number grows into absurd tragedy. People don’t vote because they don’t care.

And people don’t care because they think elected officials don’t care. Why should they feel any differently? The economy is in shambles, unless you are rich or comfortable in a job that has so few perks, pays so little and is based on making somebody else wealthy you are in trouble. The whole game is tilting away from the bottom and people are beginning to fall off the edge.

Voting has become a nuisance, with no real choice, no real meaning and no real risk of reward.

We have reached the point where things are sliding out of control. We need fresh faces, big ideas, leadership. We haven’t been getting that, not for a long time. Johnson’s Great Society lies in ruins.

America is quickly falling behind in almost every measurable statistic. And the economy is being twisted and screwed and turned to benefit the people who don’t really need any help. The last thing we need is more of the same. Unless we find somebody who wants to change things nothing will change. At least they won’t get any better.

Ms. Harper has all the credentials needed. She has the education, the experience, and the desire. Plus, she has the overwhelming conviction that if we help others, they will learn to help themselves. She feels that her good fortune, hard work and ultimate success is a gift to be shared. You don’t hear that often from candidates for the house.

Look, Morgan Harper is just one step. But we are never going to get anywhere unless we start. I’m not going to bore you with the details of her platform you can check it out here. We need to elect people who are not afraid of ideas. Not afraid of a good fight. When the going gets tough the tough run for office, I hope.

[i] Pardon my language