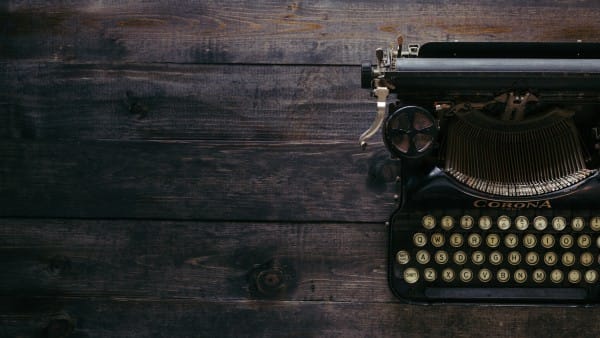 I don’t think I could jump on my internet machine every day and spout off about things that are on my heart and mind if I didn’t think — know — that there was a severely strong chance that what I was about to say was complete rubbish.

The way I see it, this is the point.

I don’t write publicly to provide all of the right answers. I don’t claim to be more of an expert than anyone at anything. Placing the label of an expert on myself isn’t my job. My job is to test things out. To explore things out loud in an arena of public discourse.

Now, this isn’t always the case. I wish I could keep this perspective 100% of the time. There are times that I fall into the psycho-spiritual trap of self-rightness. I usually don’t know it until long after the dust settles. After I’ve received that comment or email that does it. It’s the tenth one this month and I’ve flipped them off through the screen before blocking/unsubscribing them. It puts a creative lock on the rest of my work for the week, or the month as their doubts are amplified through the filter of my ego.

Now, sometimes this behavior is warranted (I mean, it’s true — if it’s a full-time job to constantly debate someone, you need to go different directions and break up your reader/writer relationship). But I often ask myself why I even got in the mud with them in the first place. Let them put their response up there. It’s their opinion on the thing. Just let them have it.

But rightness is a relentless blinding force. It doesn’t know how to let it be. Until the other idea is obliterated, it stops at nothing. And until you see it, you… can’t see it.

There have been many times I’ve been paralyzed by rightness.

No, I don’t want to say THAT! Because what if I’m wrong? What if they see that I’m a total fraud? Oh, wait, did I say that out loud? *Nervous laughter*

But my favorite writers — the ones who say things simply and boldly and lucidly — they have one thing in common. They risk being wrong. They say it anyway.

This is why I love the personal essay. One of the first people to coin the term essay was Michel De Montaigne — one of my creative heroes. In French, essai, means to test or attempt. His seminal work, Essais, did just that. He tested everything out from political matters to his cat — nothing was beyond the reach of his essays.

I love what he said about the Essais. It is written…

He began the Essais as a new “means of communication” and that “the reader takes the place of the dead friend”.

I can feel that in my toes. A one-on-one conversation between me and you, dear reader.

I can be wrong in front of one person.

This is why the essay is such a fantastic genre for someone like me (and perhaps, you). Because it understands that we, the writers, could very well be wrong. It wouldn’t be a test or an attempt if this weren’t true (plus, it frees me from having to write a research paper and saves me from adding sources, etc. — a futile exercise if there ever was one, in my opinion; just because someone else said it fifty or a hundred years ago doesn’t make it any more or less ‘right’ than if I were to say it now).

So, put yourself out there. Be bold in your words yet stay humble and be willing to be wrong. The essay isn’t about being more right than the next person. It’s a lifelong practice of adding meaning to your world (and helping the reader add meaning to theirs — even though they’ll likely interpret it differently than you intend them to).

The reward is, in twenty years, you can look back and map your thoughts. So why not go for it? Let us know what you think. We can handle some not-rightness if you make up for it with heart and soul and earnestness behind your words.