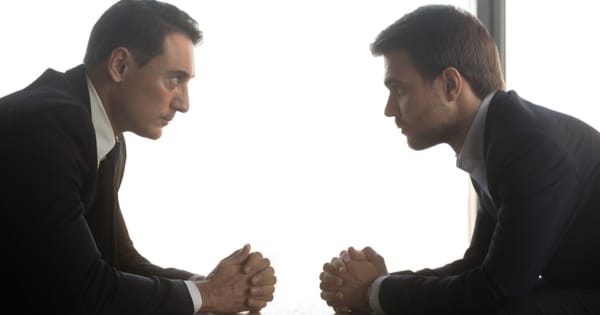 An edgelord is a modern-day provocateur who operates on an entirely fatuous and egocentric basis.  He is someone who will make provocatively edgy statements simply for the joy of trolling others or for attention.  Contrary to a full-on troll, “edgelord” normally refers to someone whose identity is out in the open and who makes controversial statements under the guise of truth-telling or social justice.

In reality, edgelords aren’t even thinking about the greater good, changing people’s minds or offering solutions to a problem.  Edgelords may be self-aware in many cases although I believe, more often than not, their cognitive dissonance has allowed them to justify their remarks as actually coming from somewhere virtuous.

In a lot of cases edgelord behaviour can stem from truly justifiable and valid grievances and, while we may be justified in holding said grievances, it is important that we stress moral proactivity in the face of these predicaments and not reprise with vain and petty outbursts.

By recognizing that human beings are simply deterministic problem-solving machines, we can learn to leave emotional bias out of the equation and only then focus on the greater good.  By extension, the idea that you can’t change people’s minds is an absolutely toxic idea, in that it promotes egocentricity and complacency in humanity and damages our ability to truly reason through ethical predicaments.

Edgelords exist on both sides of the political spectrum and the resulting behavior can manifest itself within the discussion of any controversial topic, whether it be race, politics, class or gender relations… the list goes on.  I will stay non-partisan and won’t bother going into specifics to avoid contention but also because the point I am making really doesn’t concern whose opinion is more valid but rather the significance of the intent behind spouting any opinion or fact.

Breaking edgelord habits is first and foremost a test of mindfulness. Next time you want to share your opinion on anything contentious, whether it’s political, socio-economic, etc. Ask yourself: Is what I am saying conducive to anything good or am I just being an edgelord? Am I actually trying to open a dialogue or am I just being an edgelord?  Just because your sense of grievance is well justified is not reason alone to express it, unless you approach expressing said grievance from a constructive angle.

In other words, stop whining and take some goddamn ownership! 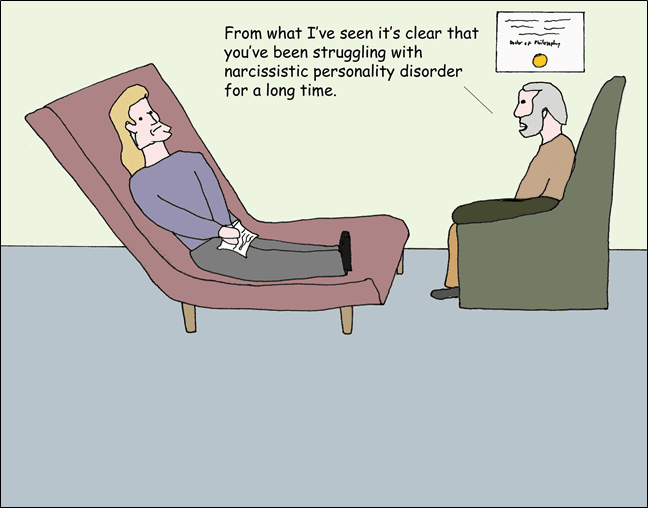 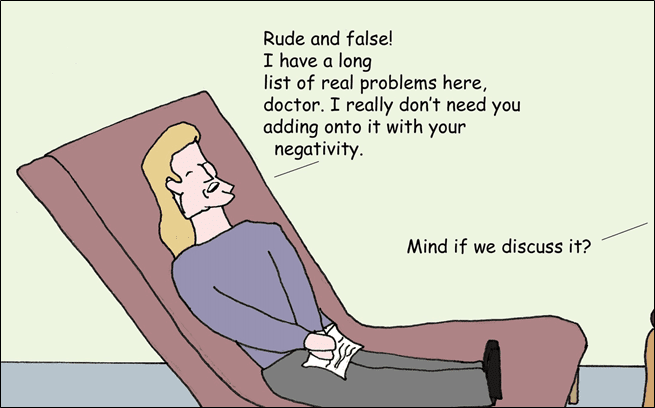 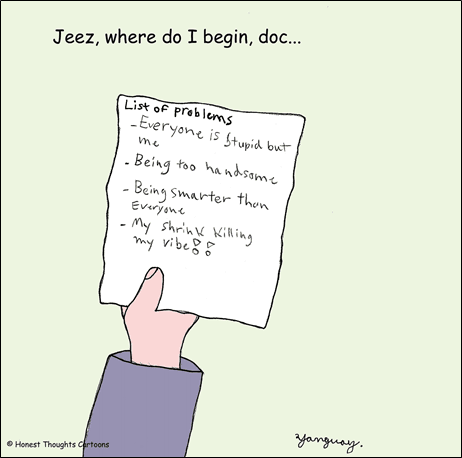 Yann Tanguay is a Canadian writer born in Ottawa Ontario before moving to Montreal Quebec where he studied Economics and Philosophy at Concordia University. His creative interests center on social and cultural commentary as well as economic theory. You can follow Yann on his website yanguay.com