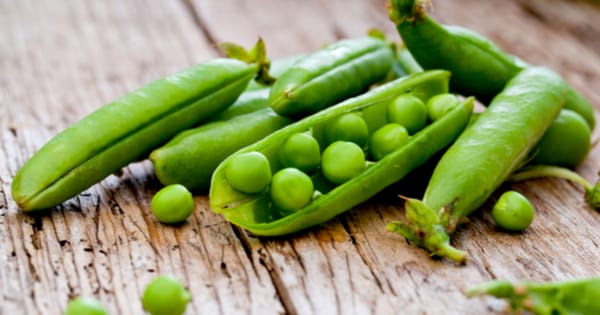 I’d bet I was a nightmare for my parents.

To qualify that, there are probably many, many, ways in which the above statement is true. In this case, I’m specifically referring to eating.

As a child, I was a very fussy eater. Very fussy indeed.

of these items would pass my lips.

As the years passed I embraced what (for me) feels like an impressive number of the foodstuffs (listed above) that previously I wouldn’t have countenanced. Prawns, Bacon and Spinach, for example, have become regular favorites.

Most of the other foodstuffs listed I now tolerate in the same way people put up with ‘that’ uncle (we all have one) at family occasions. We know they expect to be there, we know they’re largely unpleasant, but we also know our proximity to them (and the bad taste they leave) won’t last long.

There are, however, a few items that still haven’t made their way into my diet. Eggs are one. I am practically phobic about boiled eggs – I often have to leave the room when somebody eats one. It’s something about their smell, texture and… …and isn’t that enough?

Some might say I need to: GIVE PEAS A CHANCE.

Yes, you’re correct, I have been building up to that terrible, terrible pun.

I now (after years of training) have managed to perfect the art of subtly picking peas from a dish – creating a little pile of them that I leave at the side of my plate. From Paella to Pot Noodles, all pea prone provisions get the same treatment. I like to think of it as just something I do – an interesting quirk of my fascinating personality. Whether my fellow diners agree with this assessment is another matter.

Sam, unlike me, is NOT a fussy eater. Thank God. He genuinely, without exception, has eaten everything we’ve presented him with. Clearly, he’s inherited very few of my genes…

It’s a strange thing feeding another human being. Even stranger when a fussy eater is feeding their non-fussy eater child. I spend long periods of time faking smiles and satisfied noises about food I wouldn’t dream of eating myself.

So back to the peas. I’ve had to consciously learn how to feed Sam his meals without picking out the peas as I go.

The first few times I found I’d left my usual pile of petit pois in the bowl – much to the chagrin of Sam’s mum. You’ll be glad to hear I’ve since perfected the non-picking of peas from Sam’s meals – I’ve even got as far as saying: “Hmm nice, peas,” while inwardly retching.

I did, however, find myself in the strangest situation the other day. Sam was off his food – which is REALLY not like him. He wouldn’t touch the salmon and lentils dish that I’d prepared for him – no matter what I (and his mum) tried. After much scratching of heads – this wasn’t an issue we’d dealt with before – Sam’s mum suggested something:

So there I was, boiling peas to ADD to Sam’s food. Within minutes I’d discovered my son shares my ability to nimbly pick the peas from any meal. Yet, that was where the similarity ended. Rather than picking out the peas to dispose of them, Sam was dexterously picking the peas from his meal in order to eat them. The meal ended with Sam having eaten nothing but peas – leaving me with a sense of pride and confusion that the apple had fallen so far from the tree.

When it comes to food, Sam and I are not (it would seem) two peas in a pod.

Previously published on Out of Depth Dad