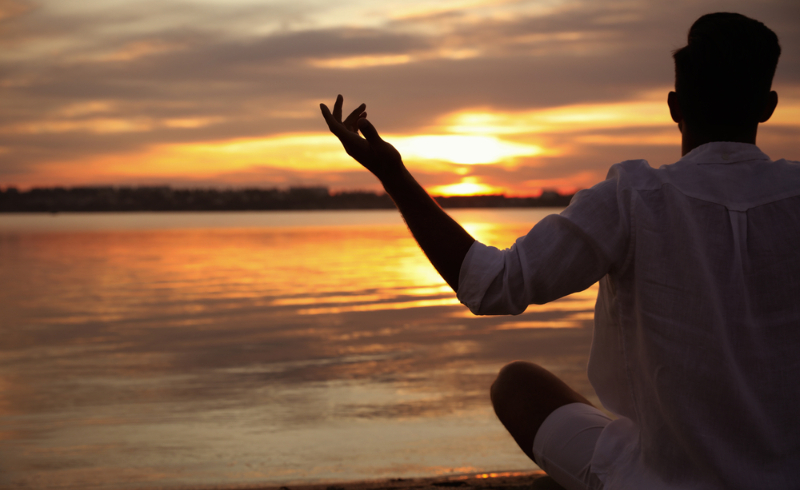 During a recent two-day retreat, Dan explored with me the tension and discord between him and his 18-year-old son, Ted, which first appeared when he was in middle school. Until that time, his son had rarely been angry with Dan, but now he sensed his underlying anger all the time.

I asked Dan to pay attention to his breath, and move inward. As he sank down into a deep state of consciousness, he saw a vivid image of his son appearing in a distorted red body and shooting angry bolts of lightning at Dan’s heart. With each bolt, Dan experienced a curved steel wall sliding from his left side across to his middle to deflect the energetic bolt as it came towards him. When all was clear, the wall retracted to the left only to return with the next blow. This persistent blocking of the lightning bolts made the inner Ted even angrier.

I first encouraged Dan to dialogue with his son, but clearly the wall prevented any real exchange between them. Then, I invited Dan to concentrate on his belly, on the power spot an inch and a half below the navel known as the tan tien, widely recognized in martial arts and Chinese medicine. I suggested that he might want to utter a low, strong huh sound like that of a warrior and observe what he felt. After he did this a few times, I requested he concentrate on his heart and make a tender ahh sound.

Moving between these two centers, Dan was able to feel his own strength as well as deep compassion for his son. The warrior sound gave him enough strength to release the wall of protection. The tender sound allowed him to meet his son’s ire with love. With the shield gone, he felt the intensity of each blow, but noticed how quickly it dissipated, while his heart continued to stay open. This “dance” continued until Ted finally slumped over and began to cry. He said Dan had not protected him from mean classmates when he was in middle school. Dan hadn’t realized the stress Ted experienced during those developmental years.

Acknowledging his unintended neglect, Dan asked his son for forgiveness. When his crying had finally stopped, Ted sat exhausted on a large flat rock. Looking up at his father, he asked for a hug. His body had transformed, looking much younger than his 18 years of age. They embraced with a deep love between them. Afterwards, Ted slowly disappeared into the clouds.

I knew this profound session would change their relationship because Dan let down a wall of defensiveness and faced his son’s anguish with love. Even so, I was amazed by how quickly and dramatically things changed when Dan related them to me in a follow-up email.

I returned home to a shockingly different Ted with a change so noticeable that I feel blessed to be fully conscious of the preceding events. A deep settling has taken place within him. The discordant energy is gone, replaced with a calm warmth that I have not seen in a very long time. Although he is not fully aware of the change himself, he has   independently described having more energy instead of the fighting his constant tiredness. He also told a friend how much he missed my wife and me even though we were gone for only two days.

How can a totally inward process have such an immediate effect on outer reality? This question is a product of our Cartesian view that reality contains separate inner and outer (or mental and physical) elements that somehow interact. If a person thinks of reality as one energetic field, as the mystics and some quantum physicists claim, then Dan’s story makes more sense. Just as the ripples of a stone dropped into a pond have an effect on the whole pond, so also can a deep, inner process affect the so-called outer world.

How an inner process can affect an outer reality is demonstrated by certain scientific experiments. In Healing Words, Larry Dossey, M.D. lists 131 experiments in which researchers remotely tried to positively affect living organisms ranging from humans to mice, fungi, and yeast and found 77 of the trials had statistically significant results. The results were so overwhelming that Dossey felt he needed to set a healing intention or pray for his patients.

Accepting the possibility that an inner process can affect an outer reality, why was Dan’s experience so powerfully effective when others are not? A number of elements contributed to this experience.

What conclusions can be drawn from this story that could be helpful for your life? Firstly, you don’t need your son or any other person to be physically present for healing and forgiveness to happen. Inner work might be your only option when your son is not speaking to you or is totally absent from your life. Secondly, you may have thought forgiveness was about helping you let go of your own resentment or negativity toward another. Now you could entertain the idea that someone else may benefit as well.

Alice McDowell, Ph.D. is a retired professor of religious studies at Ithaca College, a counselor in private practice, and the co-founder of Light on the Hill Retreat Center near Ithaca, NY. She is founder of the Hidden Treasure Program, a three training in personal and spiritual growth and author of Hidden Treasure: How to Break Free of Five Patterns that Hide Your True Self (She Writes Press, November 14, 2017). She has guided people on their psychological and spiritual journeys for over 30 years. 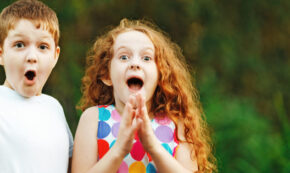 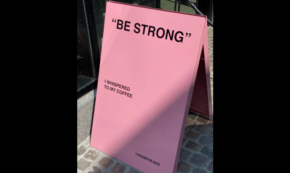 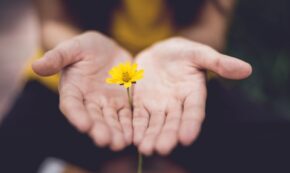 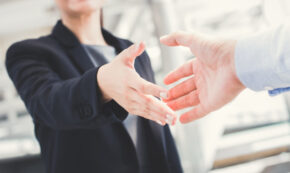 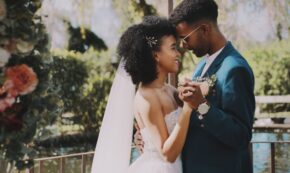 FacebookTweetPinEmailShares90
We use cookies on our website to give you the most relevant experience by remembering your preferences and repeat visits. By clicking “Accept”, you consent to the use of ALL the cookies.
Do not sell my personal information.
Cookie SettingsAccept
Manage consent