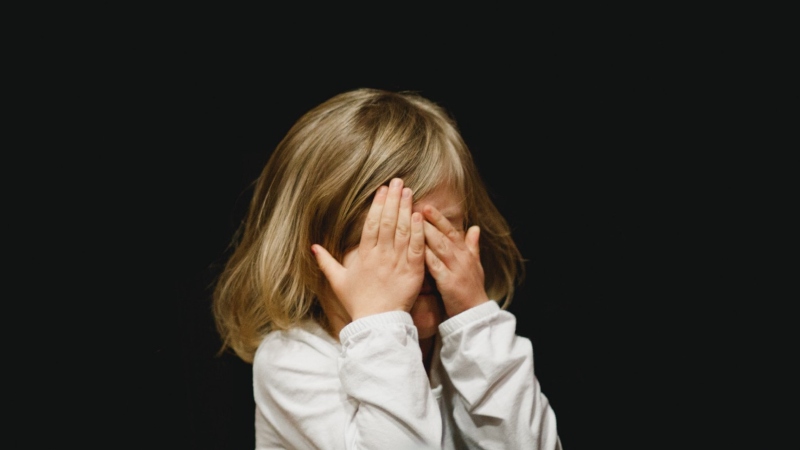 White Guilt is a super-duper-f*cking-tricky-ass thing. “That’s just white guilt” is something I’ve heard people say to belittle any feelings that come up about the injustices of the past or present. In this kind of interaction, it’s as if, because guilt is a feeling, it’s completely irrational, unfounded, and worth throwing away.
But getting rid of white guilt can be as tricky as getting rid of fruit flies — Yes, I’ve been battling them, too.
Guilt is tricky for a few reasons.

Now that it’s clear how insidious, hidden, and detrimental white guilt is, where do we go from here?
I see a personal, collective, and global dimension to healing white guilt.

Acknowledge. At a personal level, it requires learning to spot it. Instead of dismissing it, we need to find ways to express it, whether verbally or artistically. When I take responsibility for the wrong I or my ancestors have done, I offer amends. Amends are not because I feel bad for the other person, but because I feel bad for me. I offer amends not to be liked, appreciated, or visible, I offer amends to bring wholeness to my own humanity, by being honest about who I am.

Share. At a collective level, it’s important to create spaces in which white people can share their feelings of guilt in community. We need to be heard, held, and nurtured as we share those feelings.

Listen. At a global level, releasing white guilt requires restorative action. We have to be willing to be be accountable for the harm we and our ancestors have caused. This means listening to the pain cause without reacting. Listening just to listen. Yes, it’s gonna hurt like hell (especially because we’ve been numbing the pain for so long). The healing is in the feeling of the hurt. We must let it flow like a river so we can move on.

Grieve. My friend Quanita Roberson always says that “shame, blame, and guilt are not feelings. They are where we go to hide from the feelings. The feeling is grief.” We have to grieve: the idea that we were born in the best country in the world. We must grieve our whole identity shaped around a great, just, and free country. We have to grieve everything we were taught to believe about America. We have to grieve the country we thought we knew. Healing guilt requires a commitment to loving humanity, my own first, then others. See the truth, the whole raw truth, then restore.

Restore. Restore is the last step. We must do this last to break the cycle. Our obsession with fixing stuff and acting too soon is making things worse. Once we’ve processed the feelings personally and collectively, then we can really imagine and create what a restorative country looks like.
On a national scale, there’s space for different types of restoration. I do believe though, that if we did this work profoundly, reparations for Native and African American communities would be the next step. Reparations is the most organic resolution of an amends process — one white liberals and progressives have been avoiding, because we’ve been so frozen in the guilt.
As Ta-Nehisi Coates mentions in The Case for Reparations:
“Until we reckon with our compounding moral debts, America will never be whole.”
Won’t reparations divide us? Not any more than we are already divided. The wealth gap merely puts a number on something we feel but cannot say — that American prosperity was ill-gotten and selective in its distribution. What is needed is an airing of family secrets, a settling with old ghosts. What is needed is a healing of the American psyche and the banishment of white guilt….
What I’m talking about is a national reckoning that would lead to spiritual renewal… Reparations would mean a revolution of the American consciousness, a reconciling of our self-image as the great democratizer with the facts of our history.—  Ta-Nehisi Coates.

Rita S Fierro, Ph.D is an intellectual artist who skillfully combines creative, innovative, and analytical thinking by bridging groups, networks, and arenas that may seem far apart: art and facilitation, healing and research.

As an artist, Dr. Fierro works with multiple media such as writing (creative non-fiction), dancing, sculpting (clay), painting (acrylic), song-writing, and music (guitar). In her writing, she uses storytelling, memoire-style to showcase the complexity of the human spirit, of the institutions we operate in nationally, and the relationships we establish internationally. Her world travels are seen in her writing as cultural clashes or shared humanity. She writes two blogs: one on organizational development, facilitation, evaluation, and antiracism at www.ritafierro.com/blog, and another on the ways in which trauma shows up in group dynamics at DrRitawrites.com.